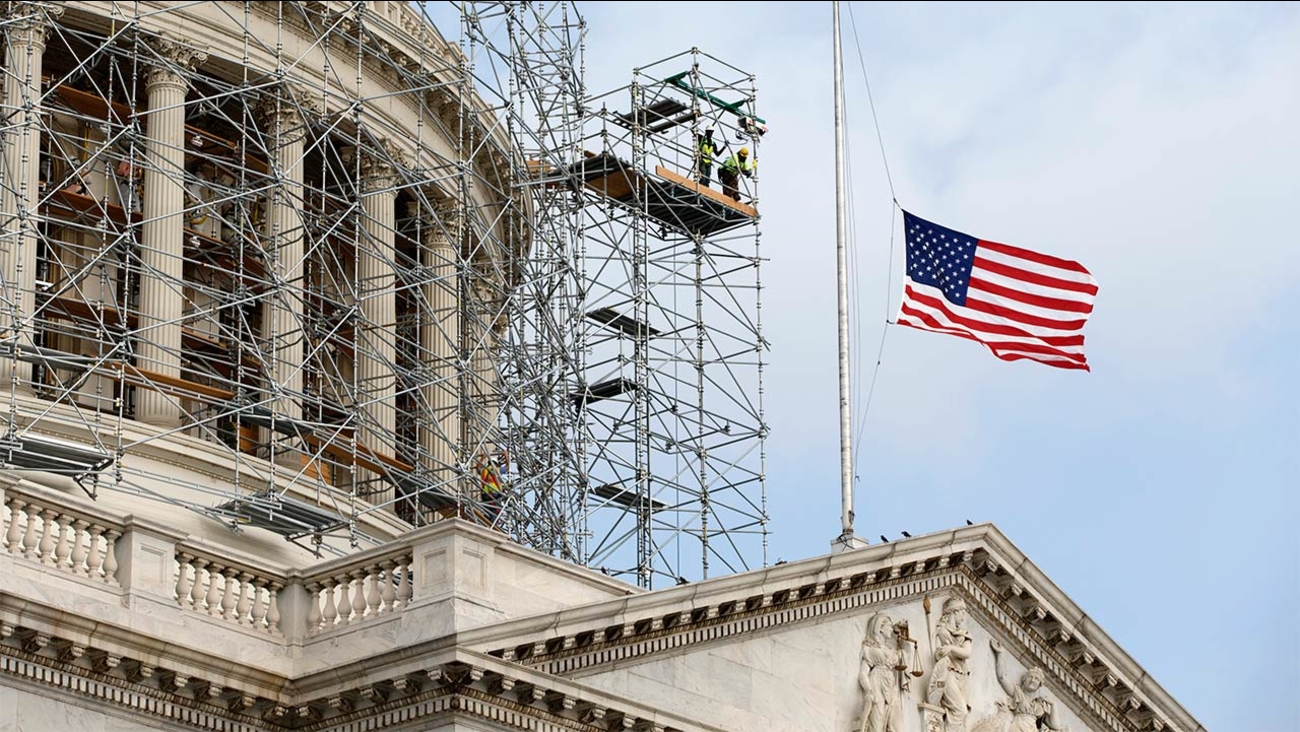 WASHINGTON -- Five days after the shooting in Chattanooga, President Barack Obama has ordered that flags be flown half-staff at the White House, public buildings, military posts and embassies in honor of the lives lost in the Chattanooga shooting.