'Hamilton' on Disney+: Tony winners Odom Jr., Goldsberry believe musical shows young people of color there is a place for them in theater

Tony winners Leslie Odom Jr. and Renee Elise Goldsberry talked about how "Hamilton" moved and changed them, while celebrating what's right with America and spurring change of things that are wrong.

Tony winners Leslie Odom Jr and Renee Elise Goldsberry talk about how 'Hamilton' moved and changed them, while celebrating what's right with America and spurring change of things that are wrong.

"Hamilton" won 11 Tony Awards and was the hottest ticket on Broadway for years. Now, while the musical's touring companies are on hiatus during the pandemic, theater fans get the chance to see the show on Friday, July 3, on Disney+.

Cast members are thrilled that this will give audiences around the world access to the show that changed their lives.

"All I can say is that it moved me; something about the storytelling moved me," said Leslie Odom, Jr., who won the Tony Award for playing Aaron Burr in "Hamilton. "Seeing four men of color, as a fan of theater, as a fan of the genre, I couldn't get past four men of color on a stage, singing about friendship and brotherhood. I'd never seen anything like that. Lin gave us, in that moment, he gave me, a new image. 15 minutes into the show I'm like 'Oh My God!' And I don't even know what I'm gonna do with it but I just know I'm changed because of it."

"I'm actually the first psycho fan of 'Hamilton', so if I meet you and you're a psycho fan, we are one," laughed Renee Elise Goldsberry, who won the Tony Award for playing Angelica Schuyler. "My hope is that there are more of us. Especially now... when there's a lot of awareness of what's different between my experience and your experience, or my privilege or your privilege. I'm excited to have a moment where we recognize our oneness and our love for the celebration of universal truths and great music and things that are right about this country. And the opportunity we have to change the things that are not right. Together."

MORE: Everything to know about Hamilton on Disney Plus 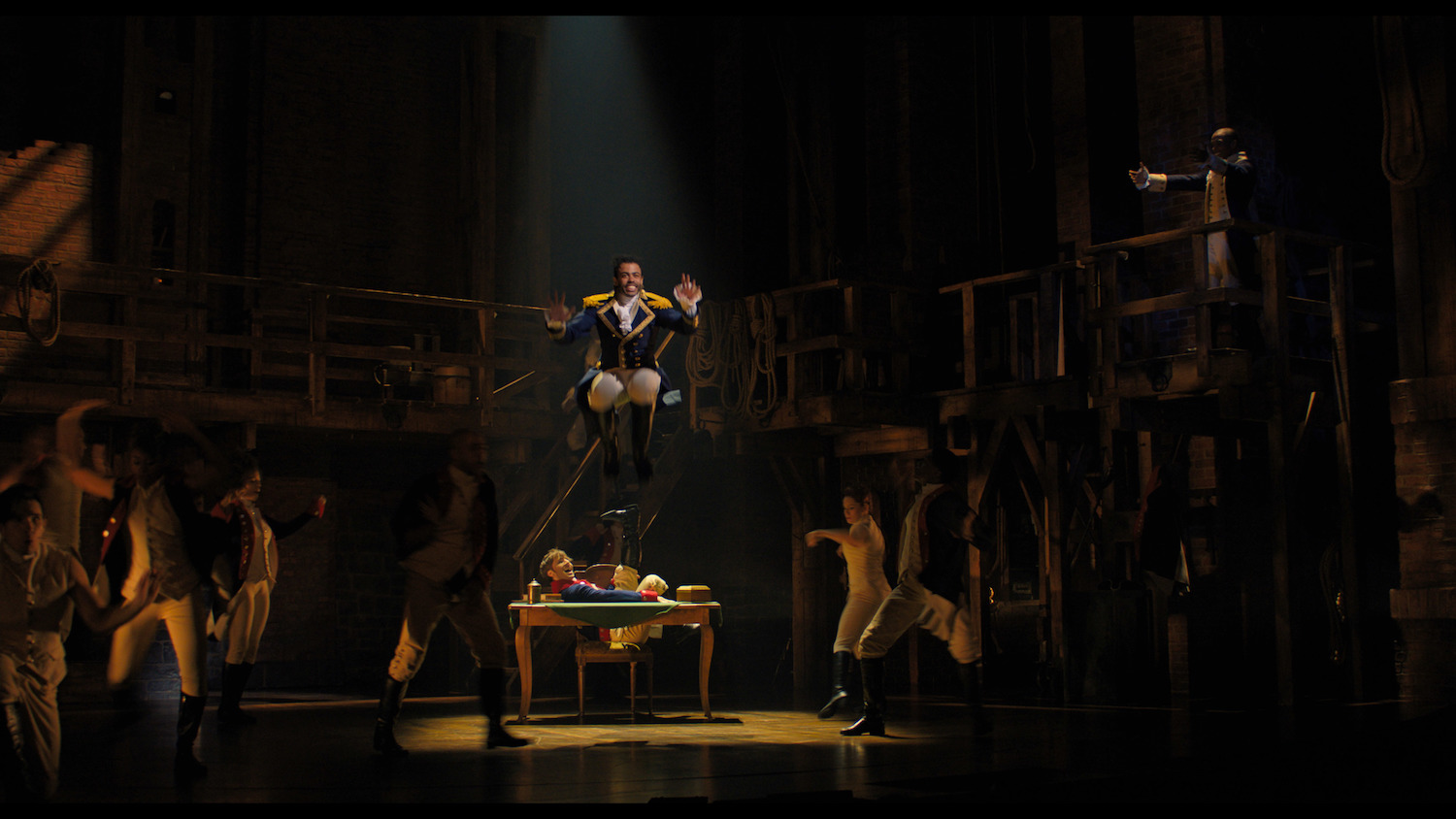 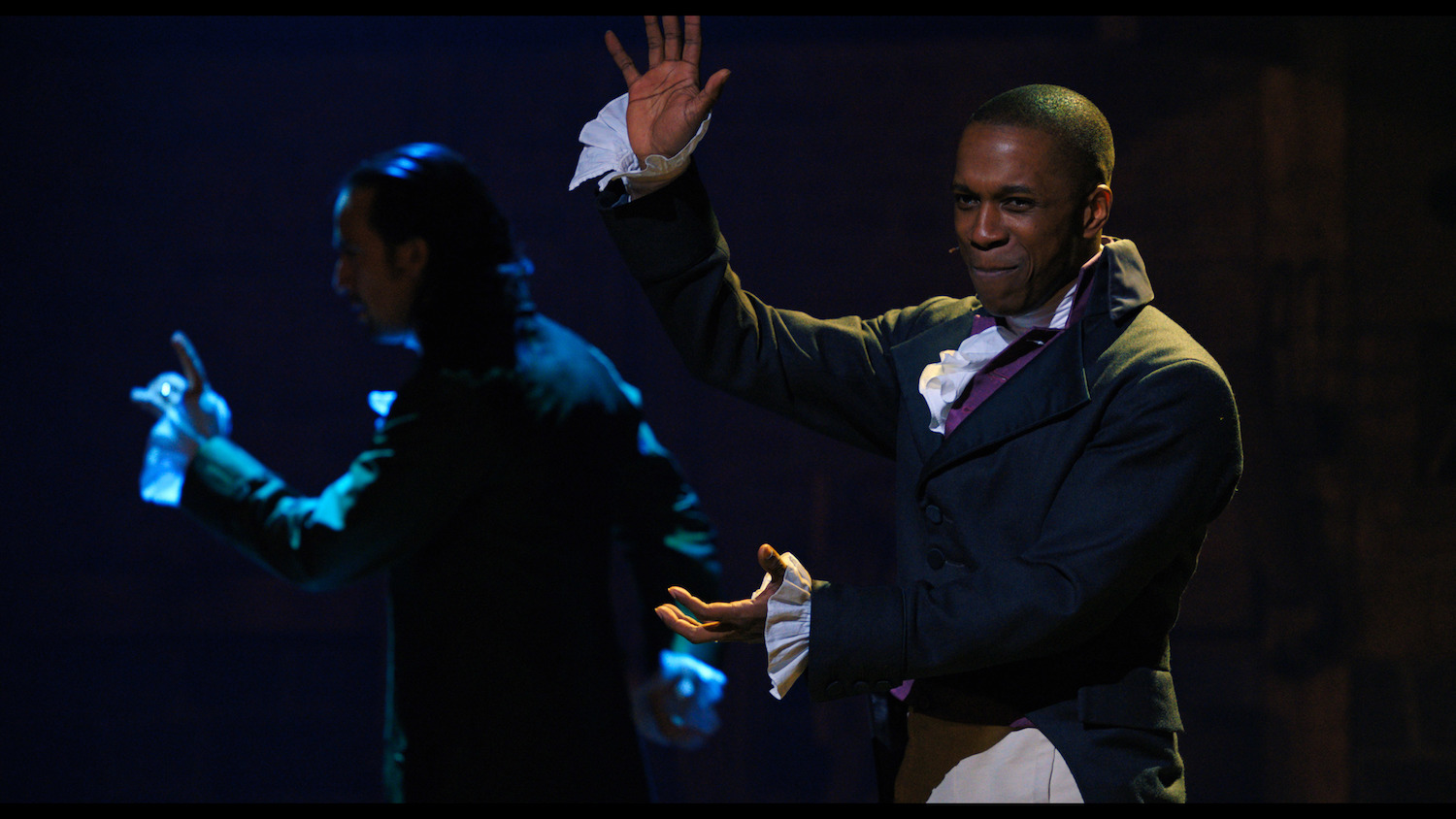 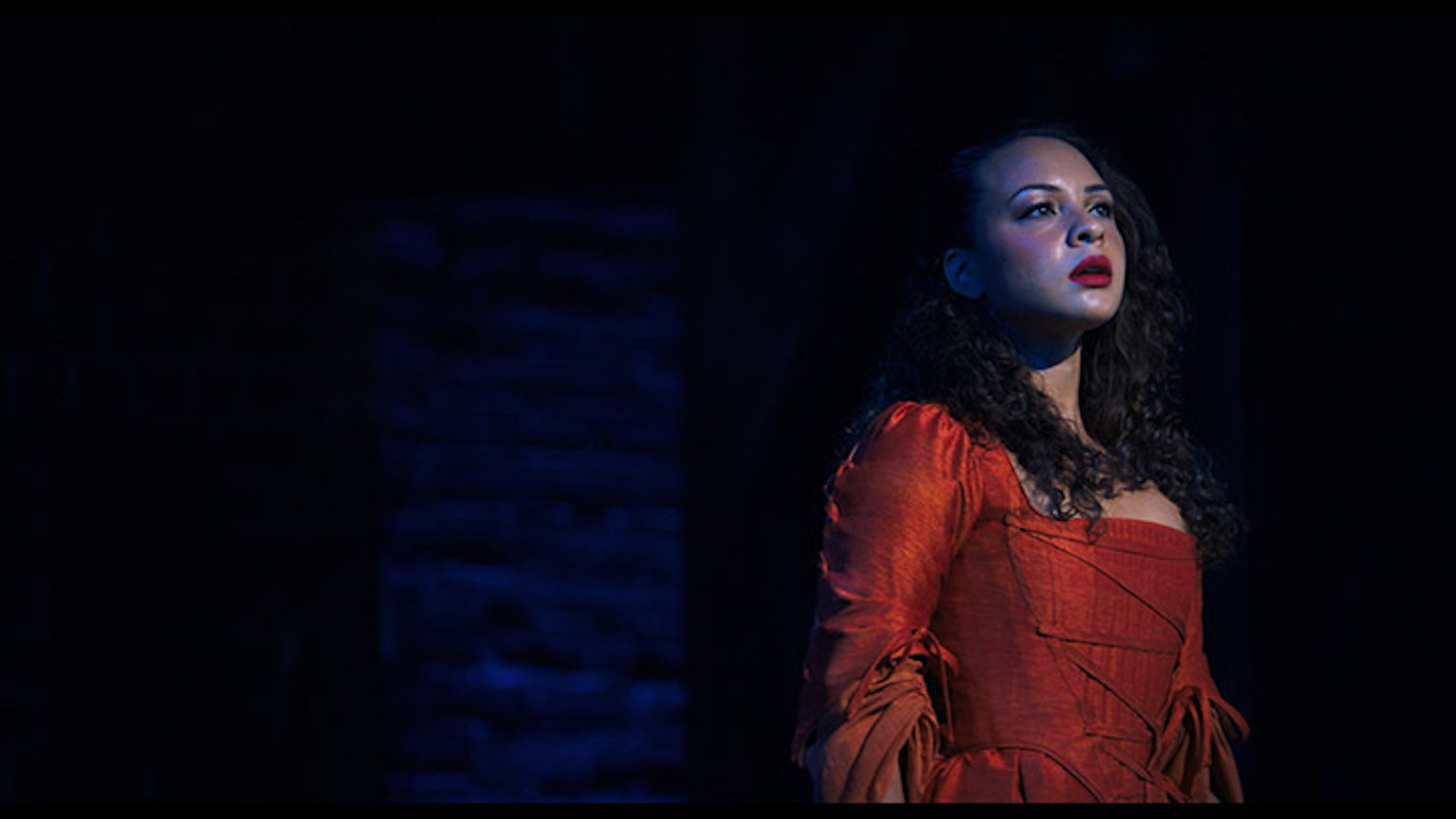 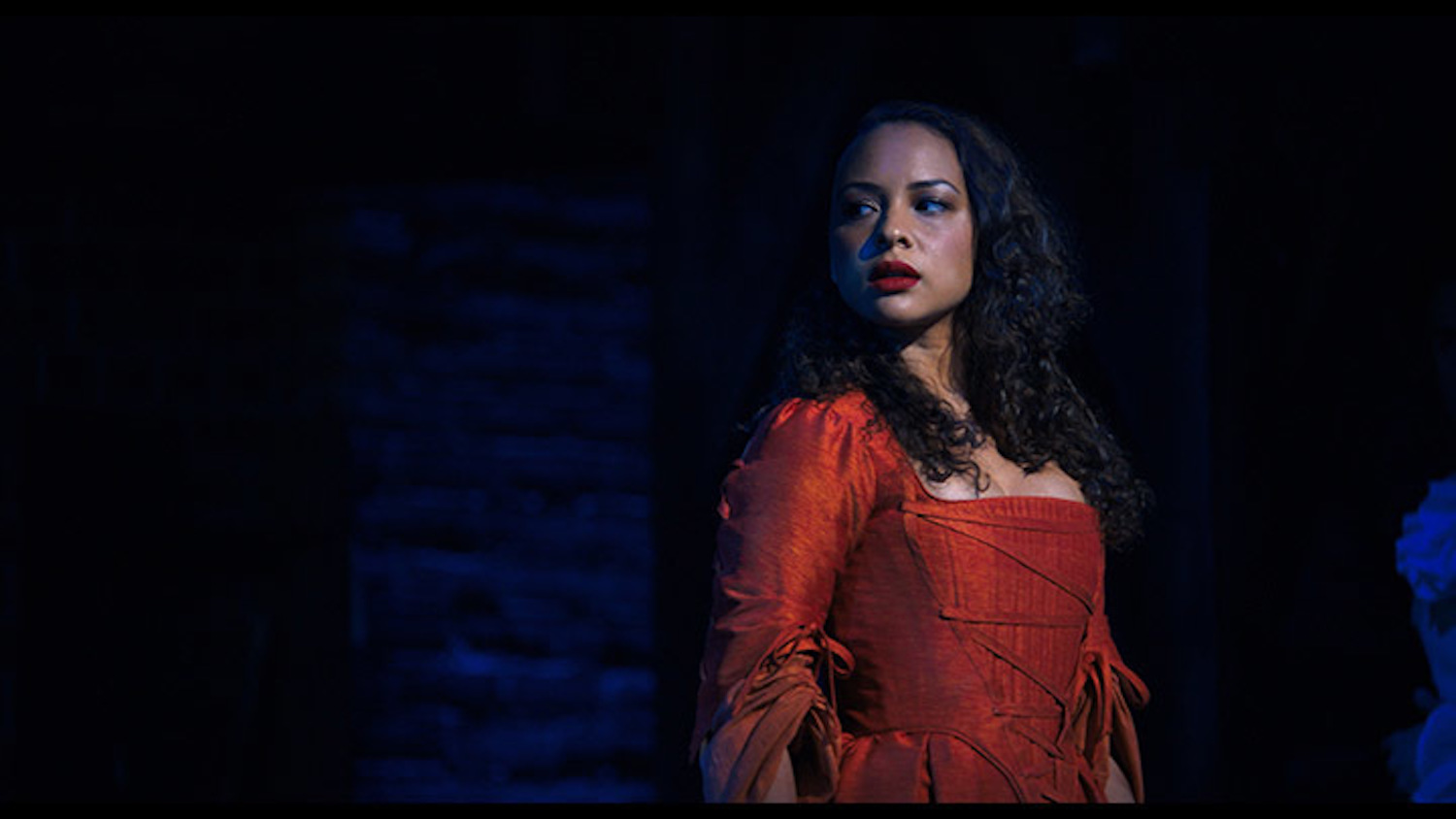 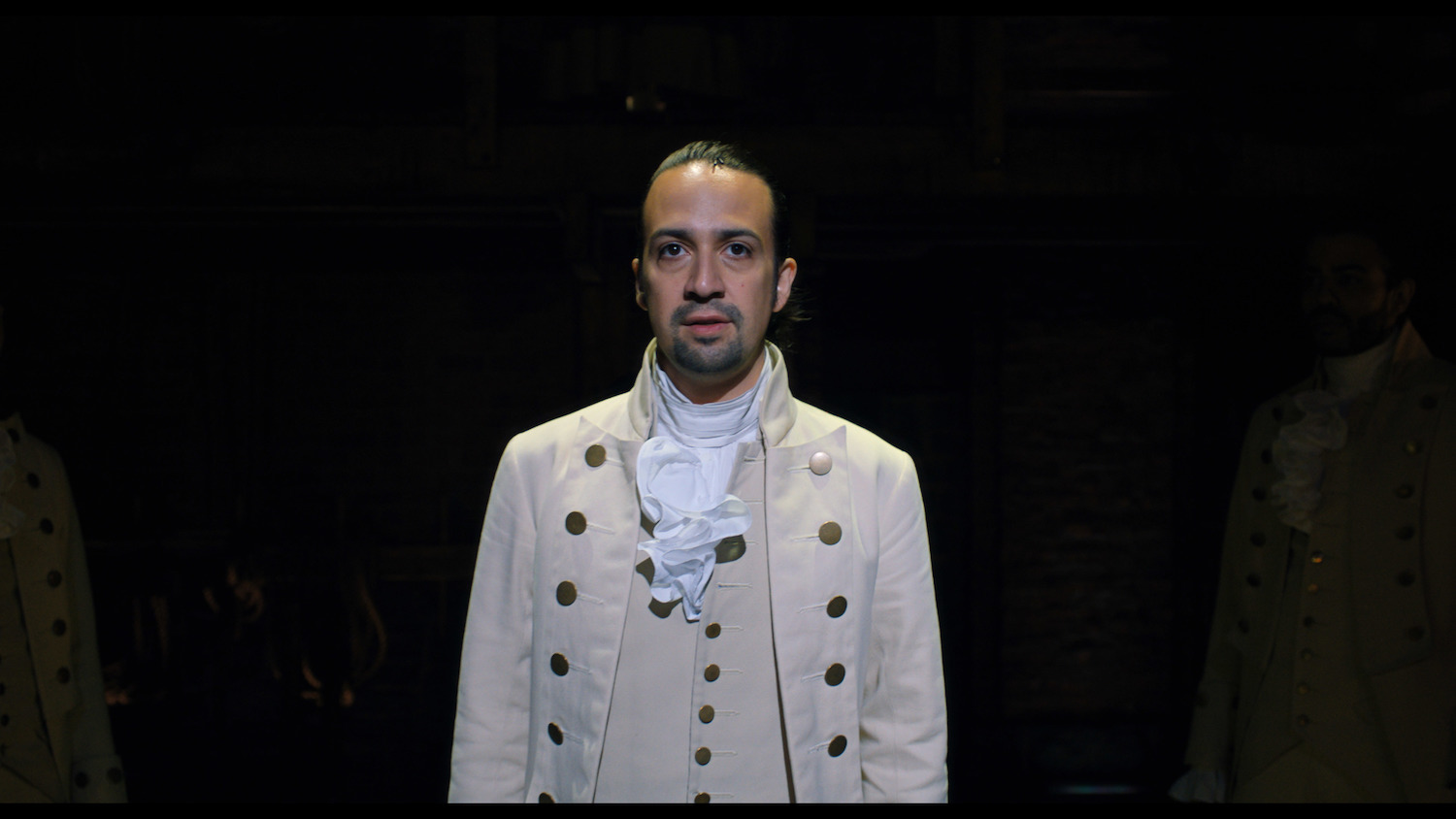 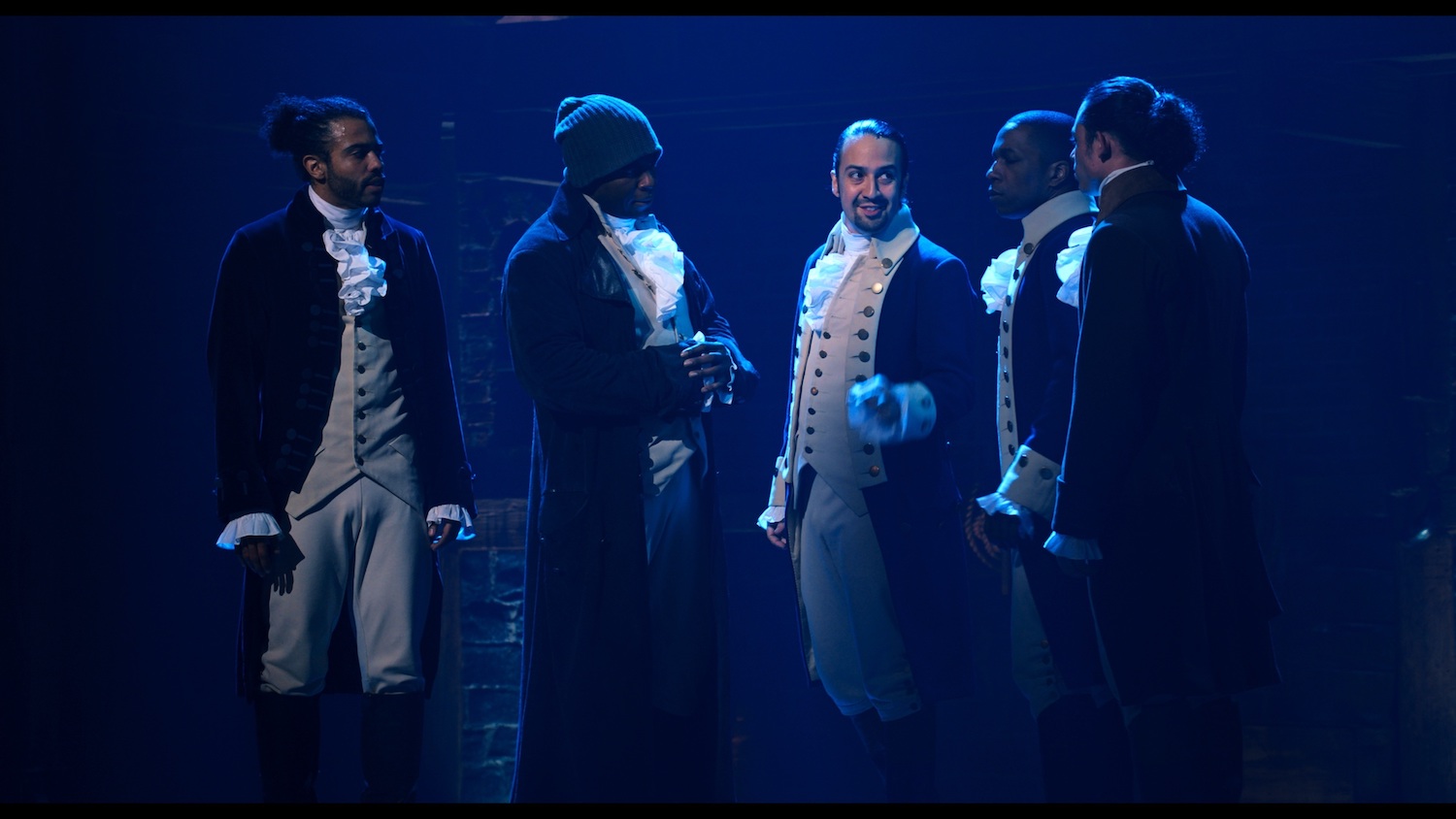 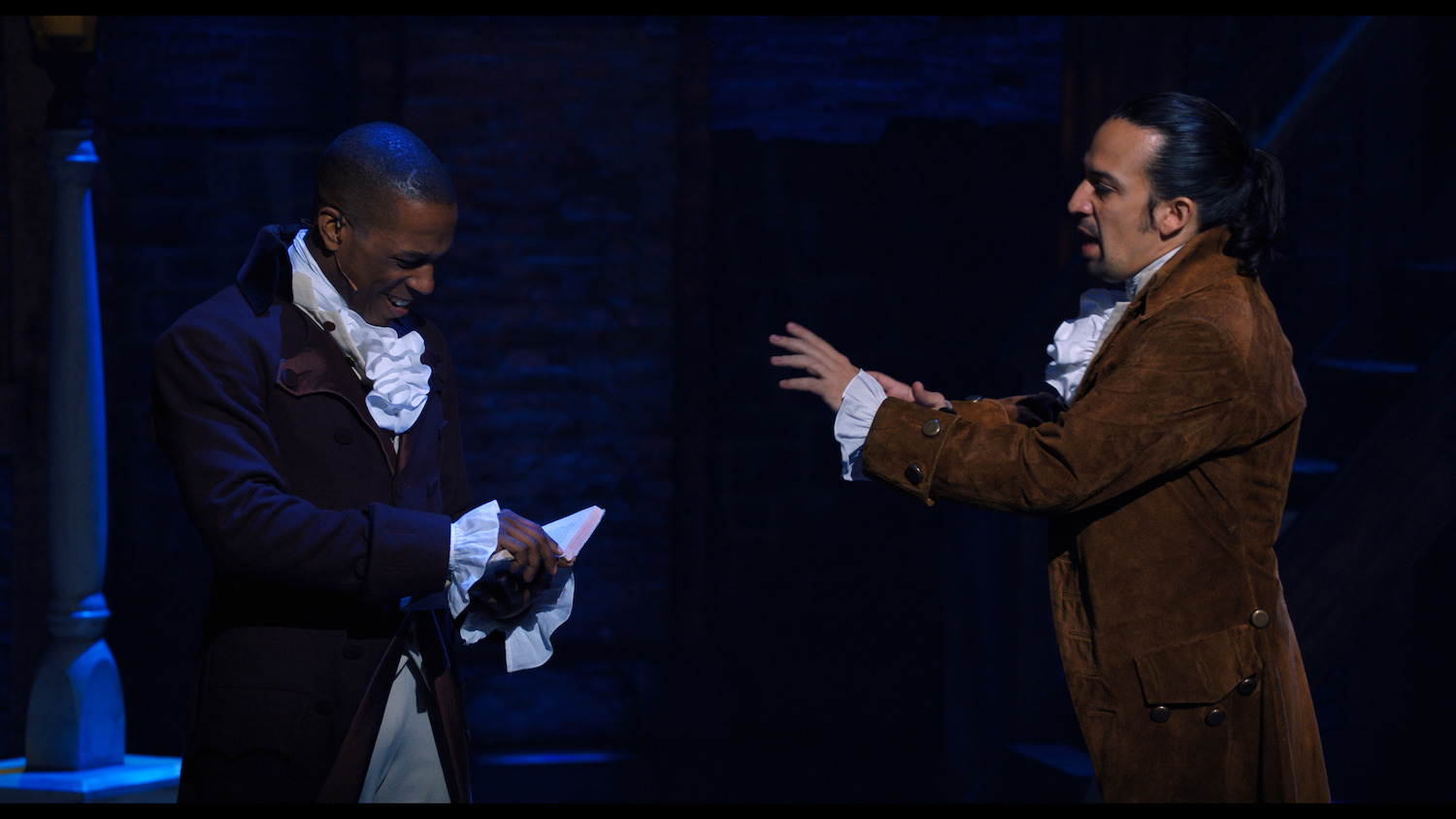 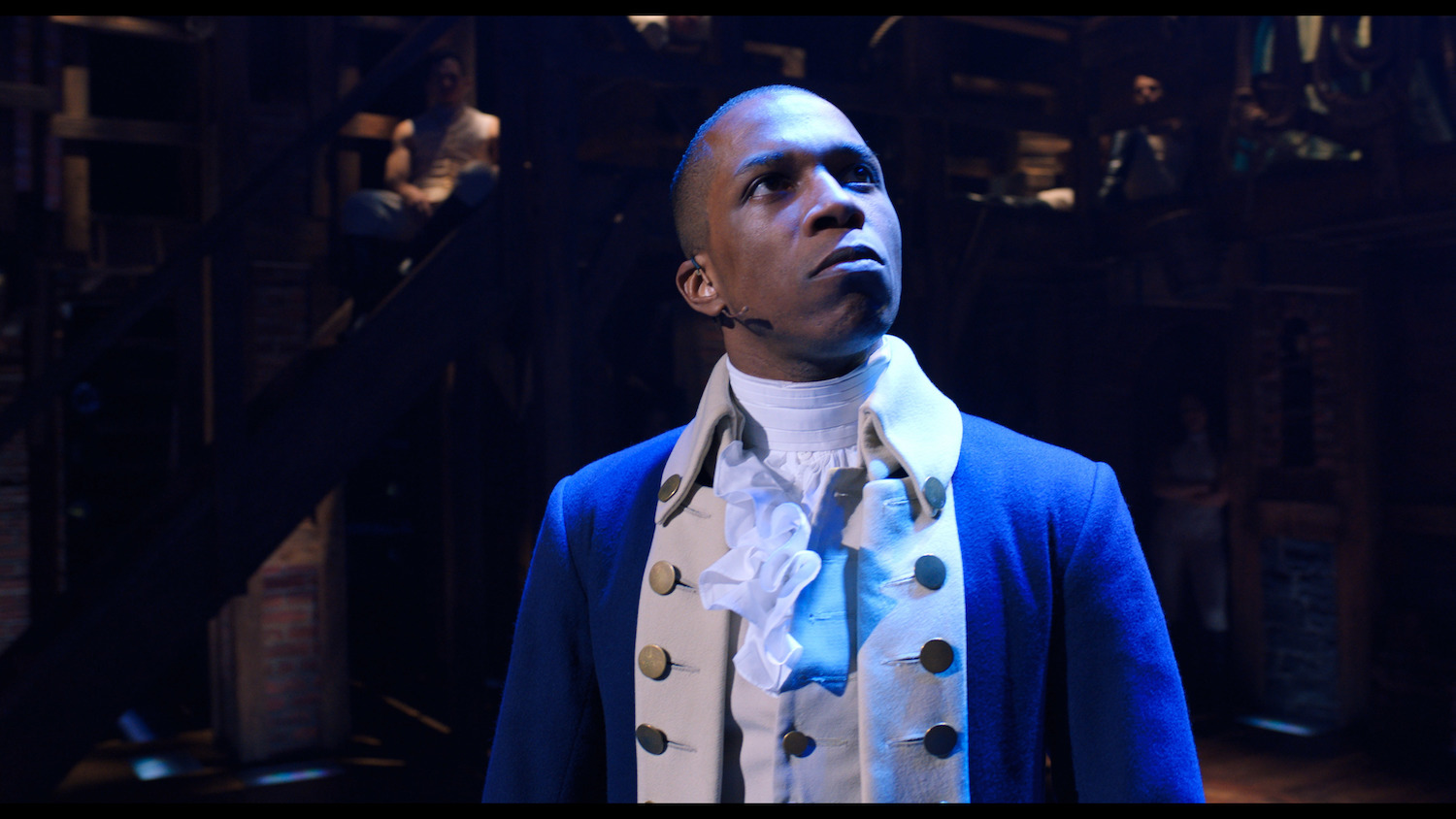 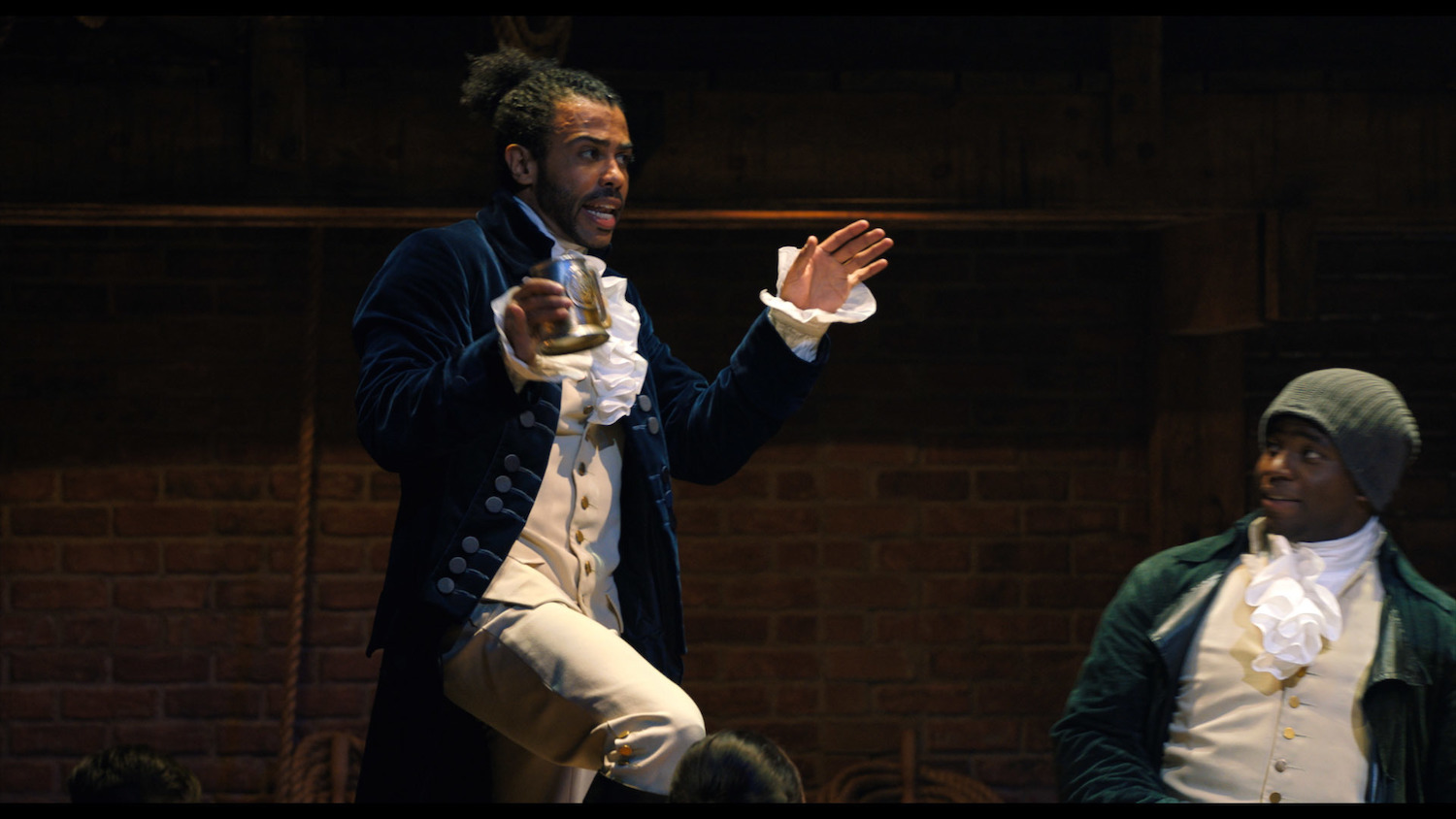 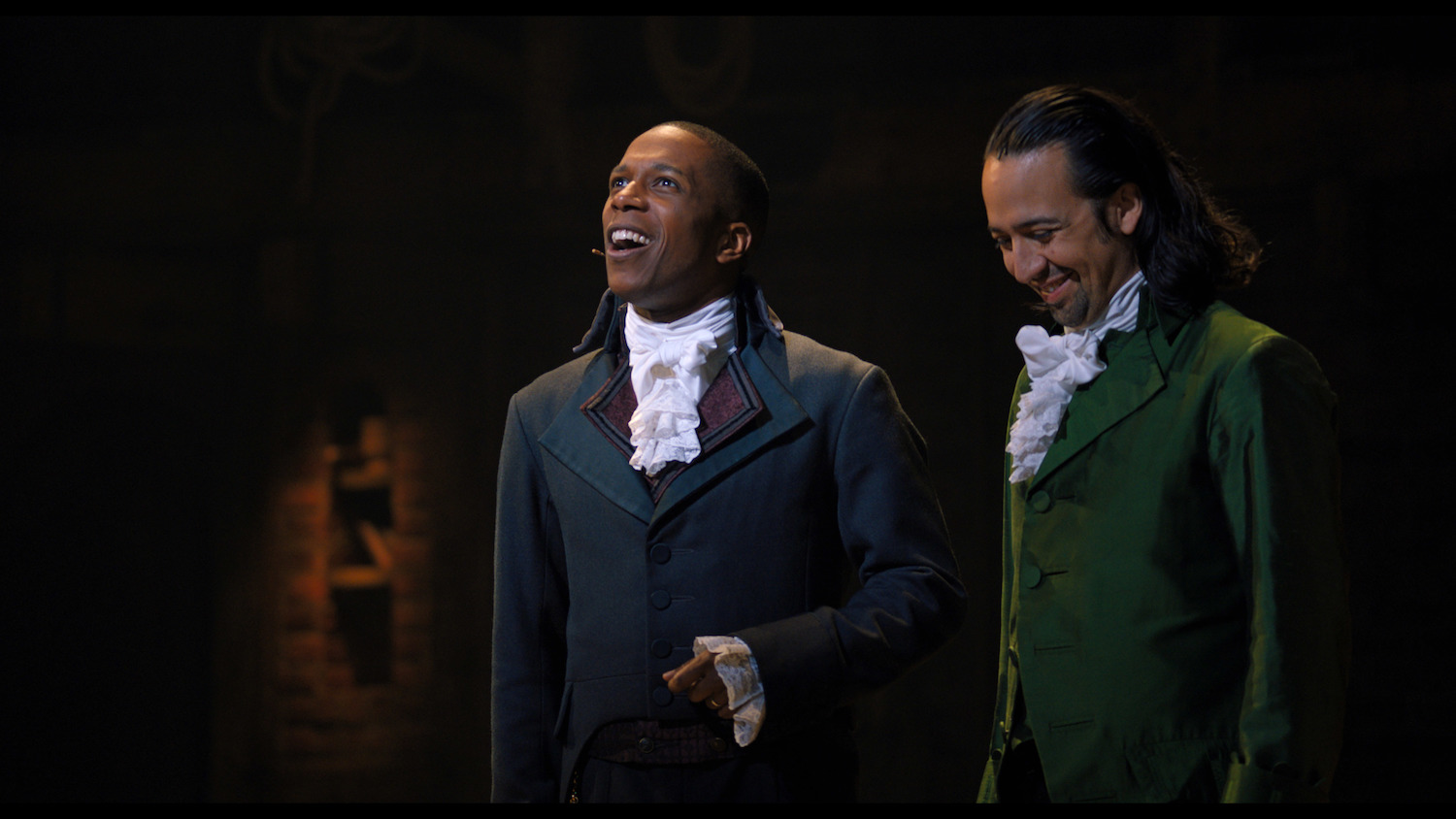 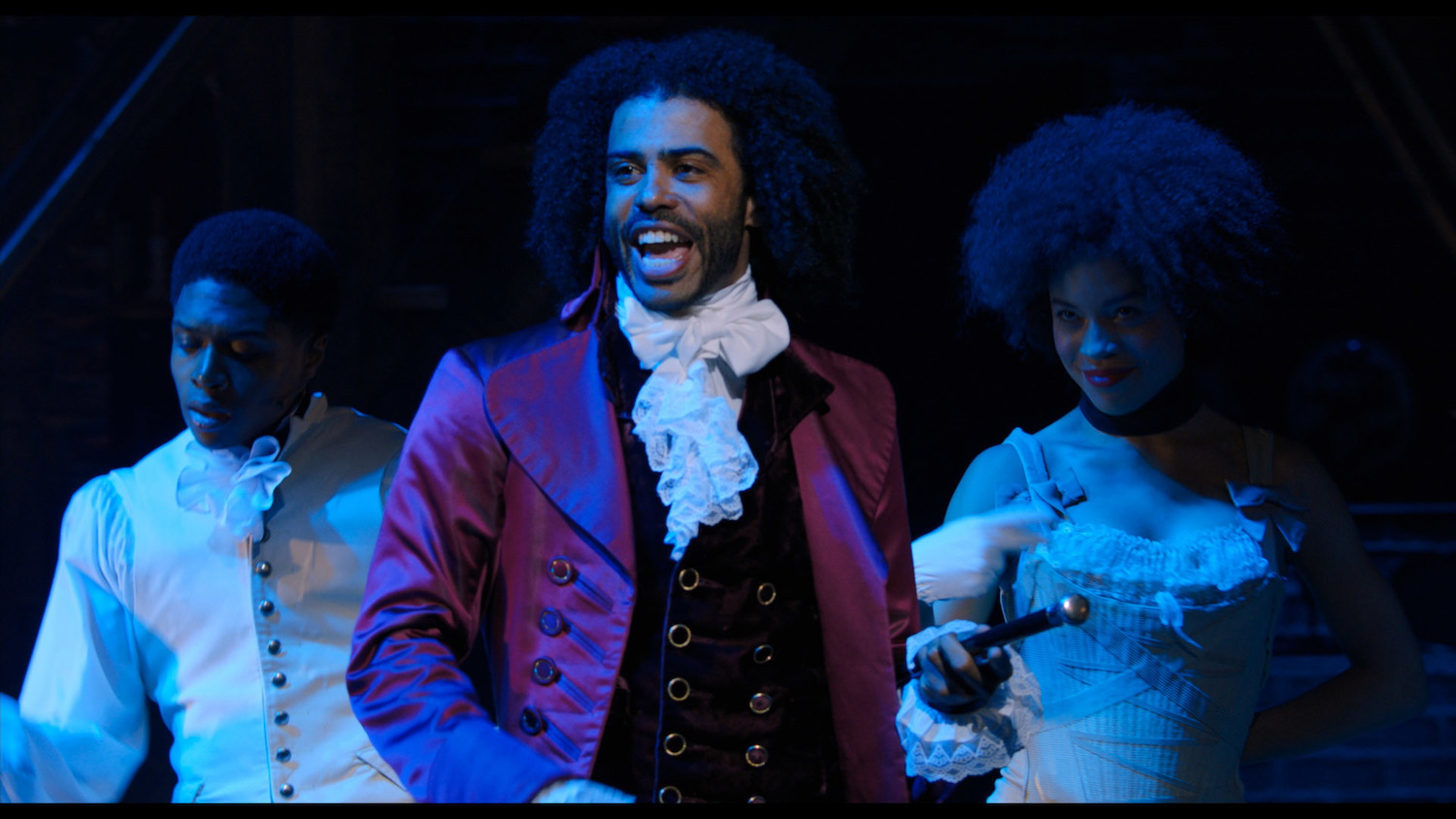 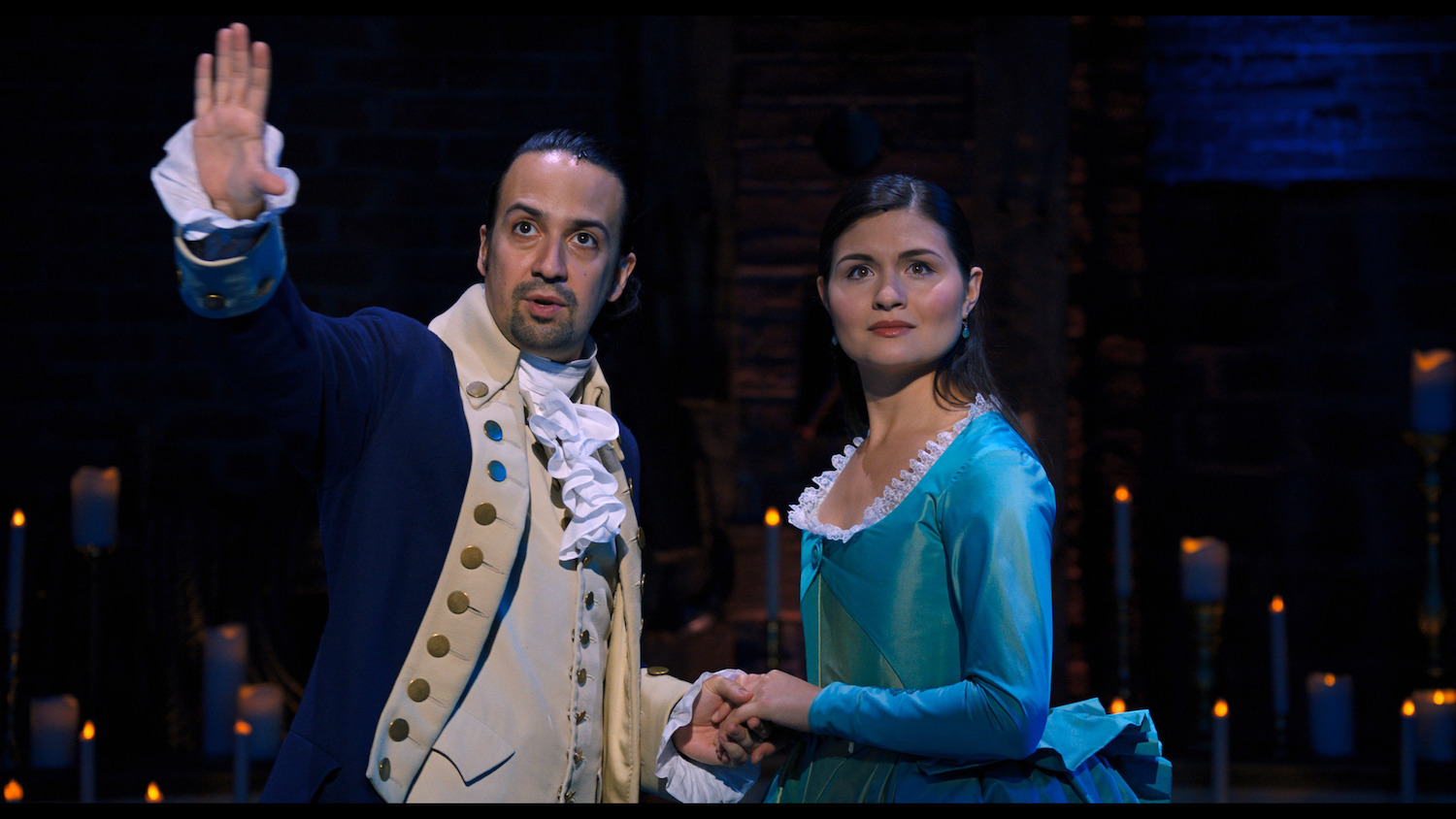 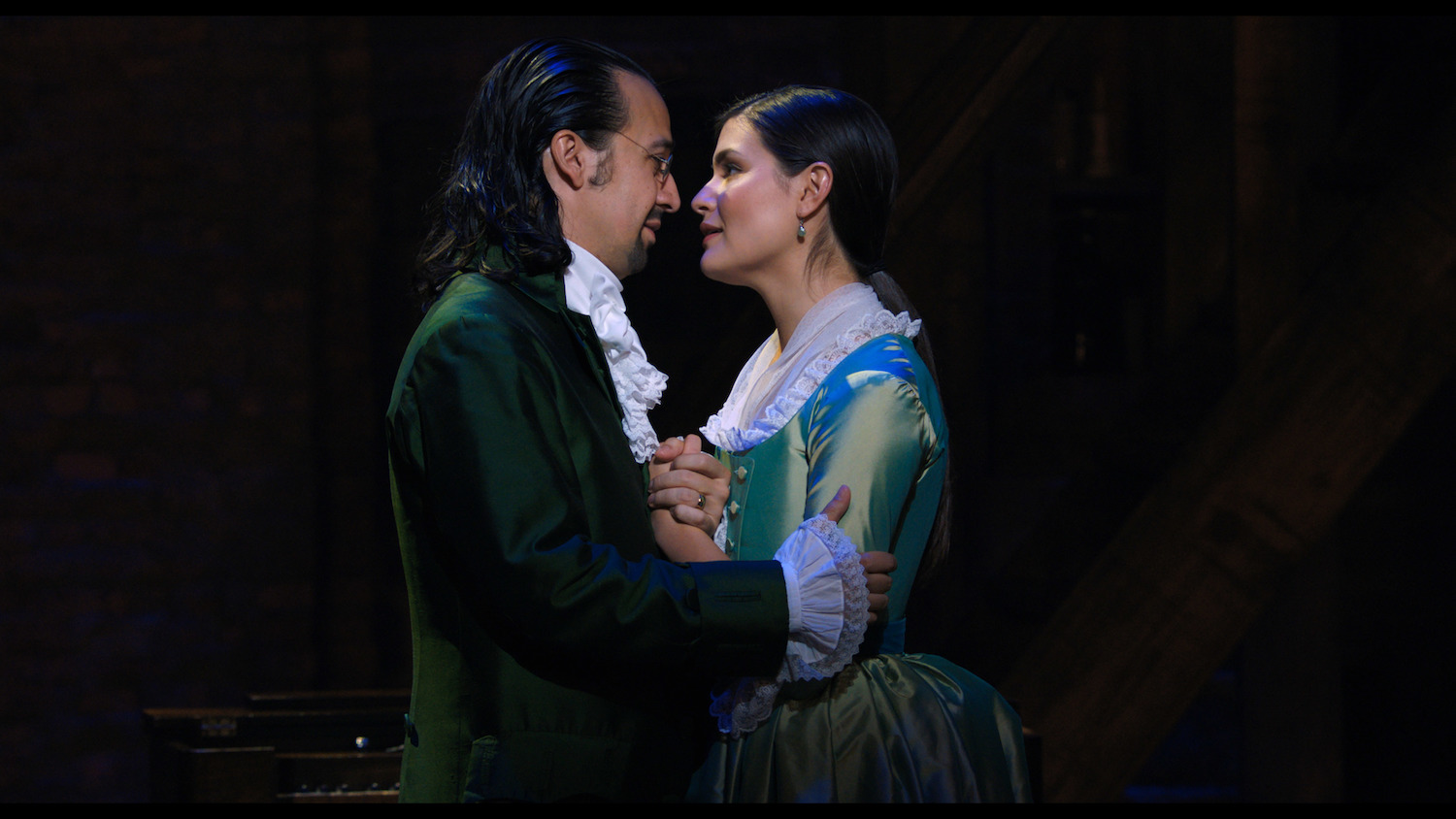 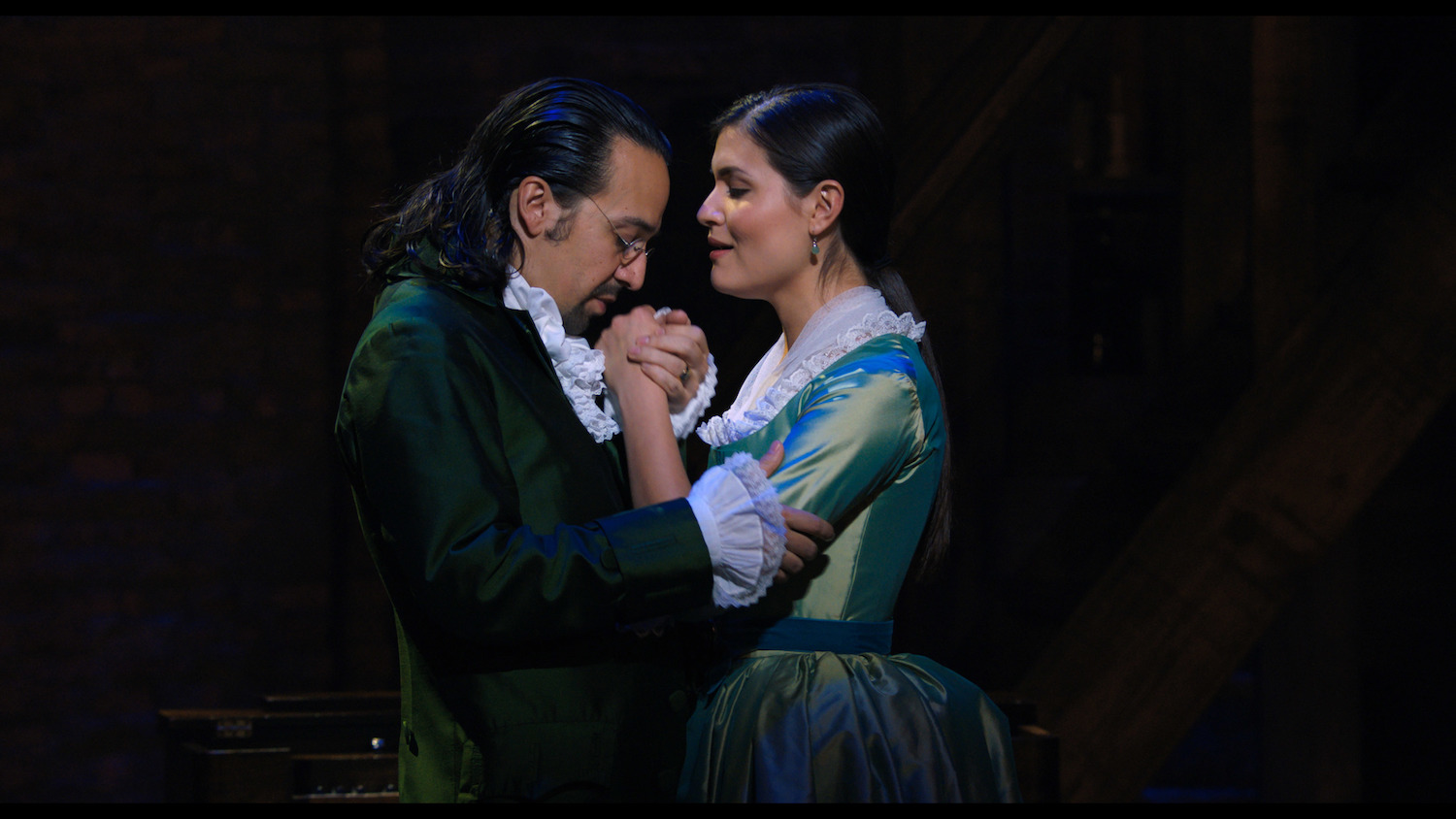 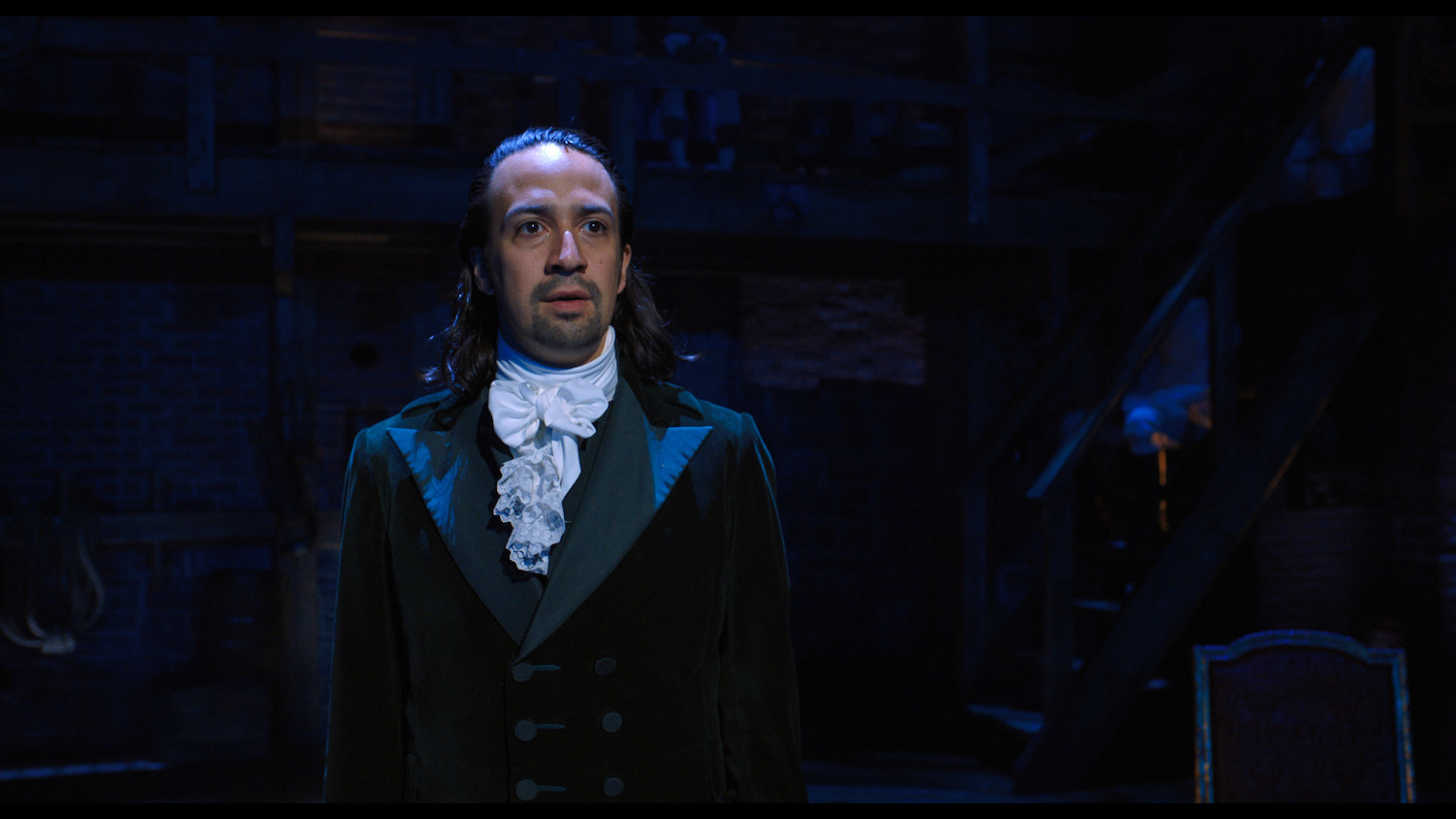 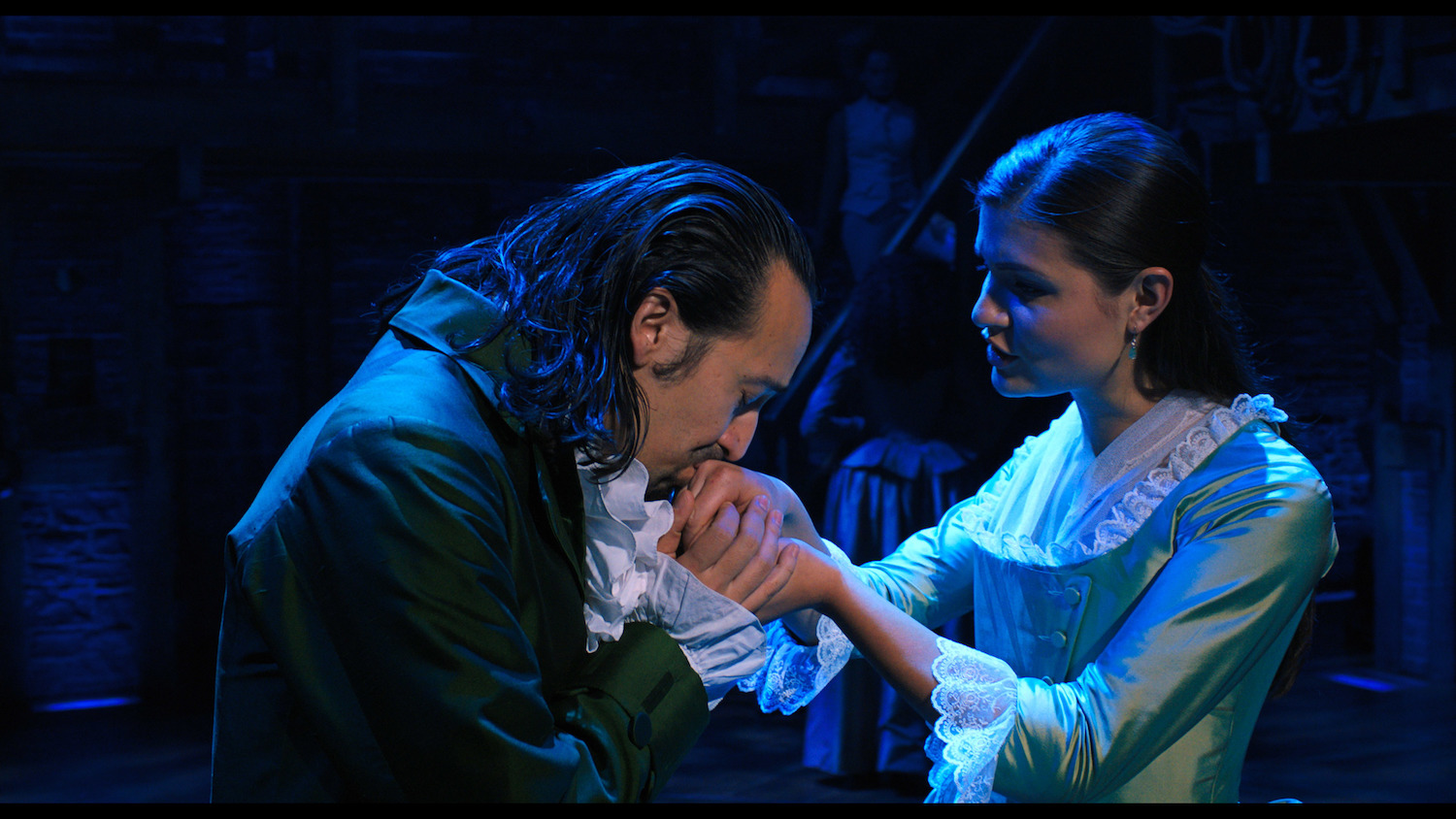 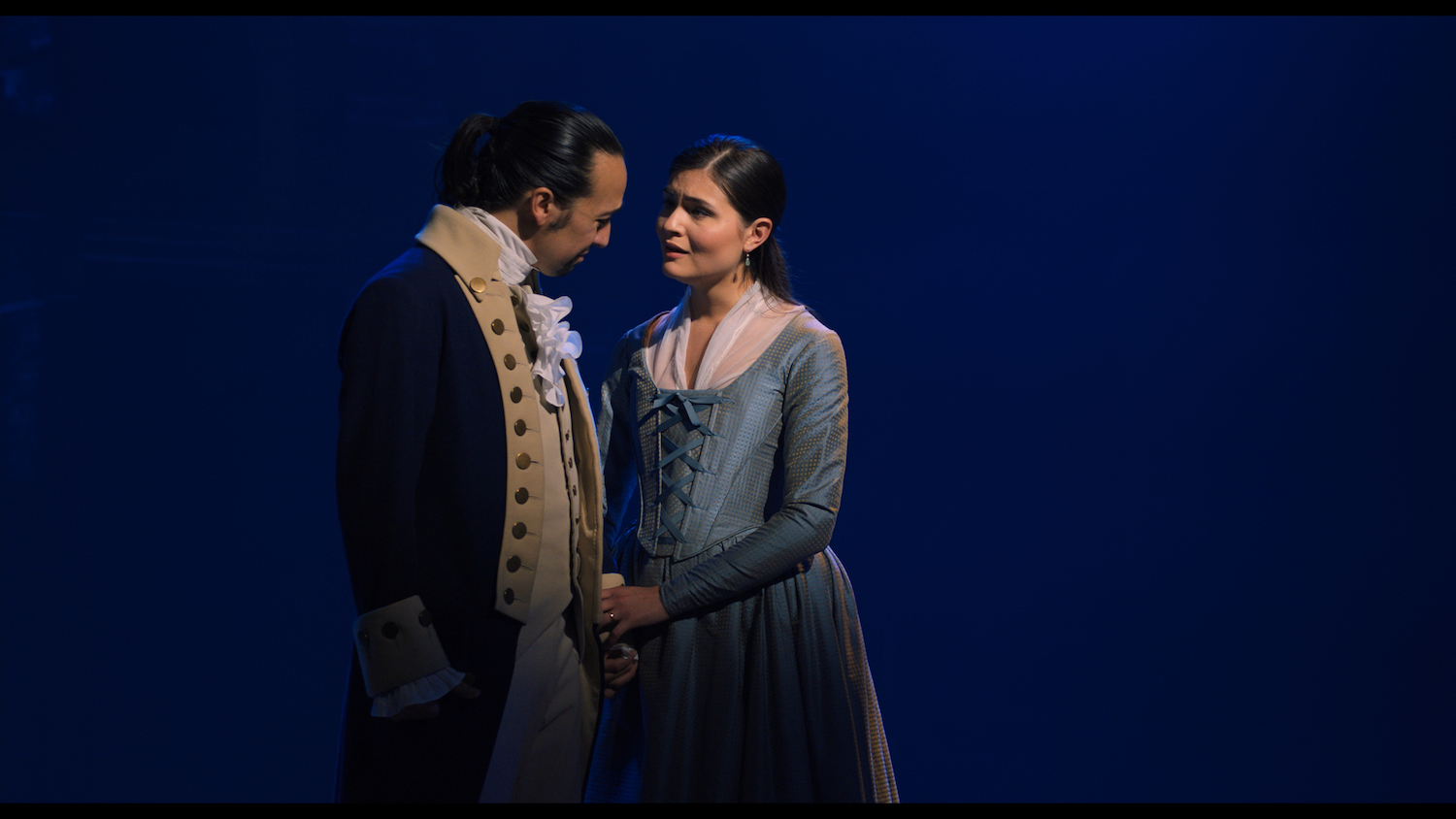 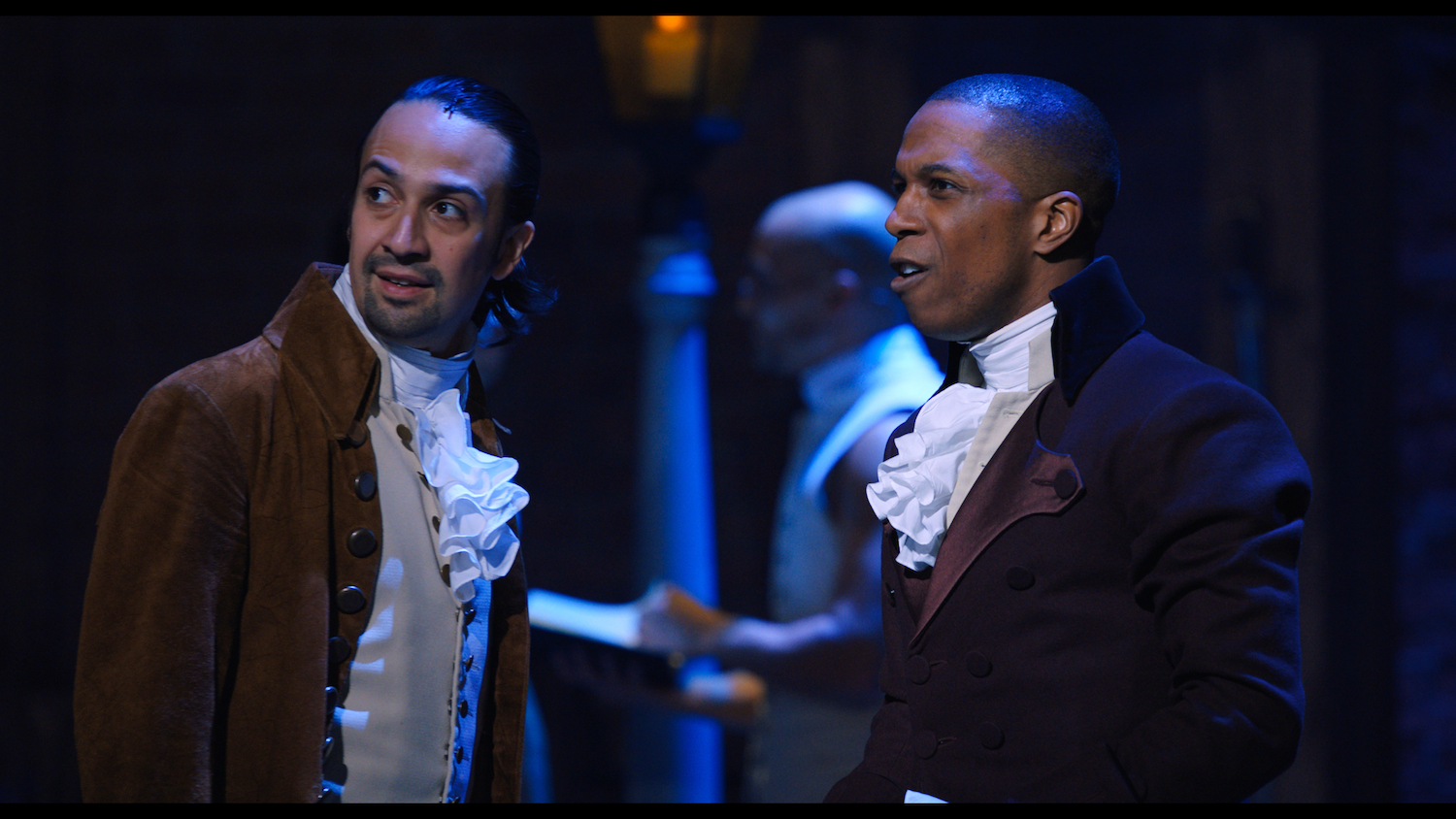