WABC
By Eyewitness News
LENOX HILL, Manhattan (WABC) -- One person has died and six others have been sickened from Legionnaires' disease on Manhattan's Upper East Side, health officials announced Friday. 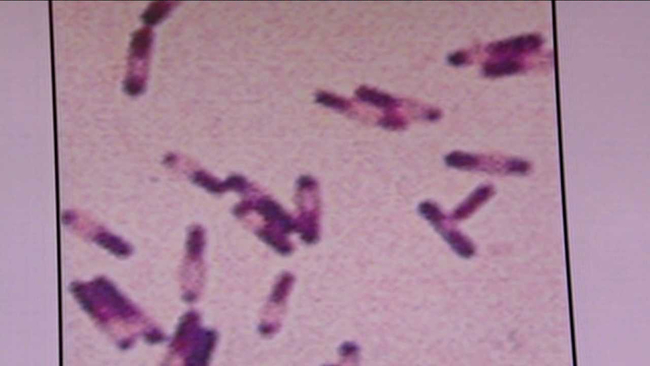 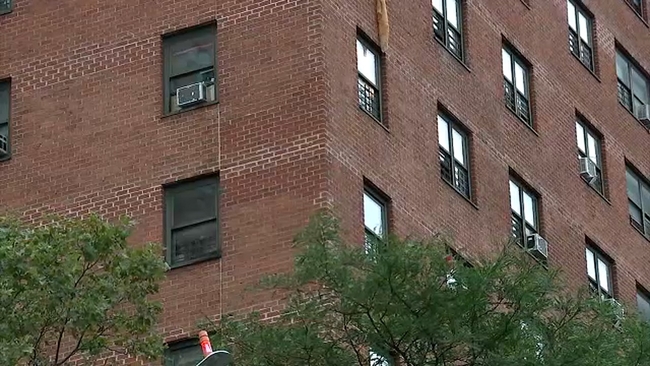