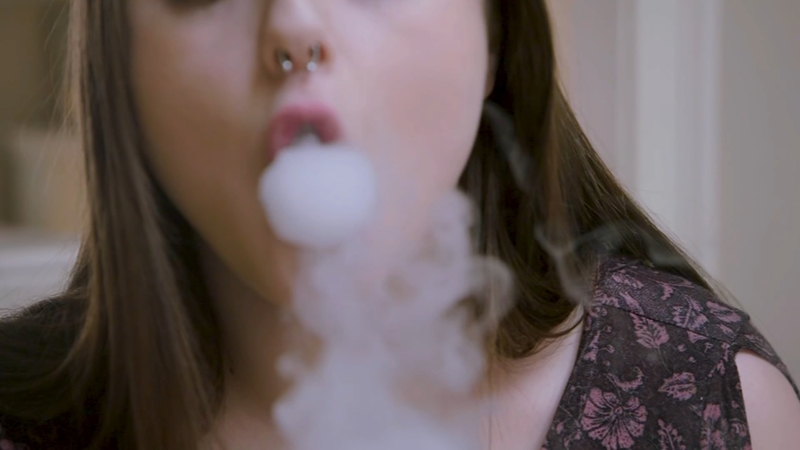 His death can now be linked to vaping, according to the medical examiner .

That's after a thorough investigation into his pre-existing medical problems, which made it difficult to determine how he died.

"The Office of Chief Medical Examiner has confirmed the second death due to a vaping-associated illness in New York City- the decedent's pre-existing medical problems and complicated hospital course made it unclear the full extent to which vaping may have contributed, making the manner of death undetermined. However, based on our thorough investigation and medical record review, we have determined the death to be vaping-related."

"The Department of Health has confirmed the second death due to a vaping-associated illness in New York - a male in his 30's from Manhattan with a reported history of using e-cigarettes and vape products. Based on an investigation and medical record review, DOH has determined the death to be vaping related. DOH is continuing its robust investigation into the cause of these illnesses, but in the meantime our message on vaping remains unchanged: if you don't know what you're smoking, don't smoke it.

"We are taking every step possible to combat this crisis on the state level, but the federal government needs to take action now. President Trump has already backed down from his vow to ban the sale of most flavored e-cigarettes - despite widespread evidence that these flavors are used to target our teens and young adults - and put the interests of the vaping industry over the lives of Americans. This is Big Tobacco all over again. Make no mistake: this is a public health crisis and until our 'leaders' in Washington do something to stop it, more lives will be lost."

A 17-year-old from the Bronx who died a month before Sosa was the first vaping-related death in the city.