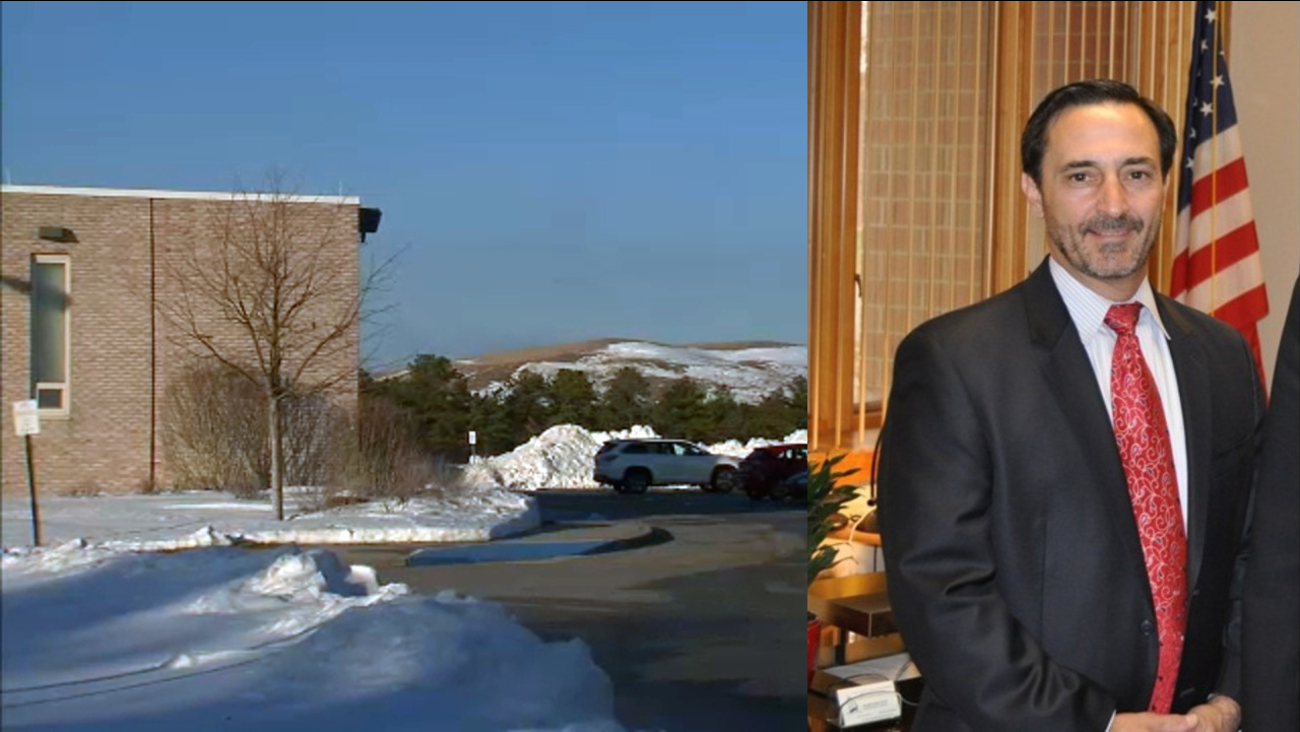 UPPER WEST SIDE, Manhattan (WABC) -- The superintendent of the South Country Central School District on Long Island wrote a letter to the school community Thursday, responding to a 7 On Your Side Investigates report examining air quality at the district's intermediate school, which sits roughly a mile away from the community landfill.

Concerns about the Brookhaven Landfill and its impact on students and teachers at Frank P. Long Intermediate School have prompted multiple environmental tests for hazardous toxins in the air following several instances of student and teacher illnesses.

In his letter addressed to the "South Country School Community," Superintendent Joseph Giani described 7 On Your Side Investigates report as "not completely accurate" and "tabloid journalism."

Giani indicated he "was in communication with News 7 and fully cooperating with their questions, until they became uncooperative."

7 On Your Side Investigates disputes that characterization.

7 On Your Side Investigates first contacted Giani in late January, by email and by telephone, requesting an interview through his secretary, Sara Cioffaletti. Our hope was to discuss the latest air quality testing by the state and a chemical toxicologist's theory that a combination of low-level potentially hazardous chemicals at the school could be making people sick.

After several additional attempts to schedule an in-person interview with Giani, Cioffaletti sent an email indicating Giani would provide a written statement.

When 7 On Your Side Investigates did not receive that statement, 7 On Your Side investigates' made multiple additional attempts to reach Cioffaletti and Giani by phone and ultimately drove to the district office to seek comment, but he did not respond.

The following day, Cioffaletti sent 7 On Your Side Investigates an email stating, "Dr. Giani is not available to meet with you," and referred us to a web link containing a roughly 6-month old statement from Giani that did not respond to the testing the station was seeking comment about.

7 On Your Side Investigates has since reached out to Giani's office to once again to afford him an opportunity to comment.

If using the app, click here to send us a news tip
Report a correction or typo
Related topics:
health & fitnessbrookhavenbellportsuffolk countyhealthtoxic waste7 on your side investigationlandfillcancer
Copyright © 2021 WABC-TV. All Rights Reserved.
7 ON YOUR SIDE INVESTIGATION