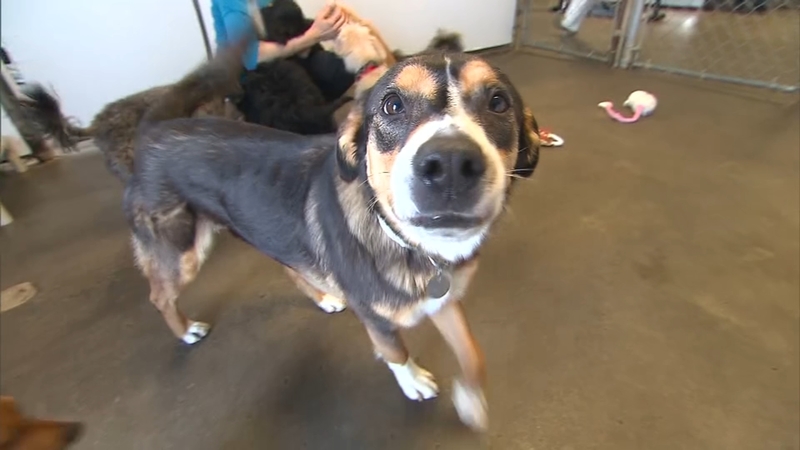 ATLANTA, GA -- The Centers for Disease Control and Prevention is investigating a 30-person outbreak of Campylobacter across 13 states that may be linked to puppies in pet stores.

According to the CDC, at least 15 patients said they touched a puppy in a pet store. Twelve of those people said they touched puppies at Petland, a national pet store chain, and five said they were Petland employees. However, the CDC said it has not identified a single, common supplier of puppies.

The CDC said the outbreak started in January 2019, and patients range in age from 8 months old to 70 years old. Four people have gone to the hospital, but no deaths have been reported at this time. Cases have been reported in Nevada, Utah, Wyoming, Minnesota, Illinois, Ohio, Kentucky, Tennessee, Georgia, South Carolina, Florida, Maryland, and Connecticut.

Campylobacter is a bacteria that can cause bloody diarrhea, fever, and stomach cramps. The CDC said most people usually recover within a week without antibiotic treatment, but patients who are very ill or have weakened immune systems may need antibiotics. However, CDC testing revealed that this particular strain of the germ is resistant to most first-line antibiotic treatments.

The CDC says even puppies that appear healthy may be infected with Campylobacter, and recommends bringing new puppies or dogs to a veterinarian for a check-up within a few days. Though not all dogs display symptoms, some may appear tired, avoid eating, have diarrhea, or breathe abnormally.

The CDC recommends washing hands thoroughly after touching a dog, handling its food, or cleaning up after it.