WABC
By Eyewitness News
NEW YORK (WABC) -- The Diocese of Brooklyn is preparing parishioners for the return of Mass this weekend.

In New Jersey, Hoboken officials announced Saturday a two-day spike in cases, the highest since mid-May.

Meanwhile, beaches are open for swimming in New York City, but one of the changes made for the holiday weekend are for beachgoers to wear a face mask when not in the water.

Also, the Diocese of Brooklyn resumes Mass this weekend.

Leaders removed the hymnals from the pews, but they encouraged worshippers to use their phones to reference prayers and lyrics.

The diocese will continue to offer live broadcasts for people who feel sick or worry about attending church.

Meanwhile, New York City Mayor Bill de Blasio says the city is developing multiple plans and contingencies for a safe return to school in the fall.

The mayor says 75% of parents surveyed want to send their kids back to school in September, and precautions being taken include daily deep cleaning of schools, face covering and social distancing requirements, and hand washing stations.

The High Line will reopen to the public with limited capacity on July 16 after temporarily closing in March to help limit the spread of COVID-19. The High Line, working with NYC Parks, also issued visitation protocols to ensure that visitors can maintain social distancing in full accordance with city guidelines.

Total hospitalizations were under 900 for a sixth day, falling to 844.

On Friday, Cuomo announced that 918 tests came back positive on Thursday, representing the first time more than 900 new infections have been reported in the state since June 12.

The state co
New Jersey's deaths and cases were slightly up Friday.

Hoboken confirmed 13 coronavirus cases a two-day spike in cases, the highest since mid-May.

Those patients had traveled out of state and were under the age of 45, between 20 and 35

Murphy signed an Executive Order raising the limit on crowd size for outdoor gatherings to 500 people, effective Friday. Limits on all indoor gatherings, which are 25% of capacity, but with a maximum of 100 people, remain unchanged.

He said indoor pools may reopen at 25% capacity with social distancing in place.

A federal lawsuit has been filed to make mail-in voting for the November election available to all eligible voters in Connecticut. An executive order signed by Governor Ned Lamont allows voters to use absentee ballots in the August 11th primary. But that order expires before November 3rd.

Gov. Ned Lamont said Thursday that the state reported more than 11,000 COVID-19 tests on Wednesday and just 0.6% were positive. Connecticut administered more than 80,000 tests over the last week and the percent of positive cases was under 1% each day.

Lamont said airline bookings into the state are down significantly since New York, New Jersey, and Connecticut issued a travel advisory for incoming travelers from 16 states that have a high positive test rate to undertake a 14-day quarantine. 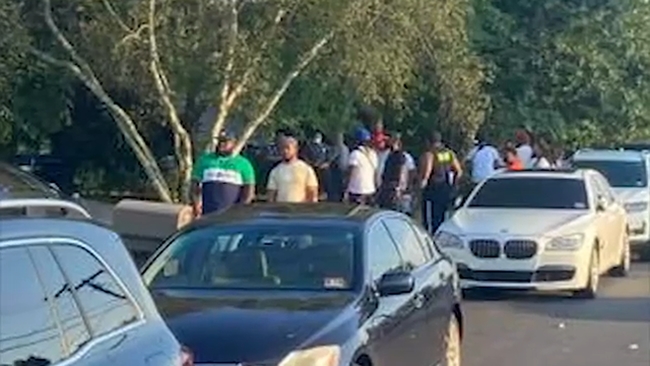 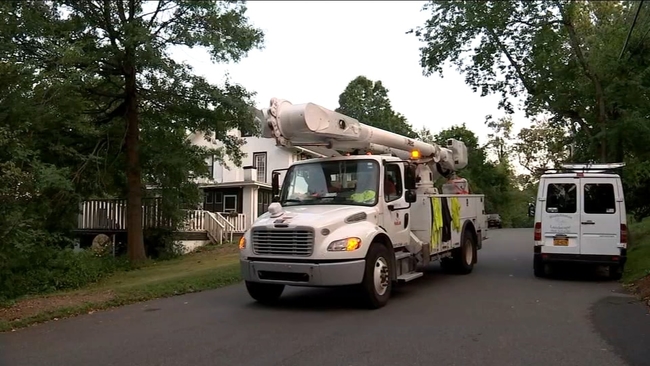