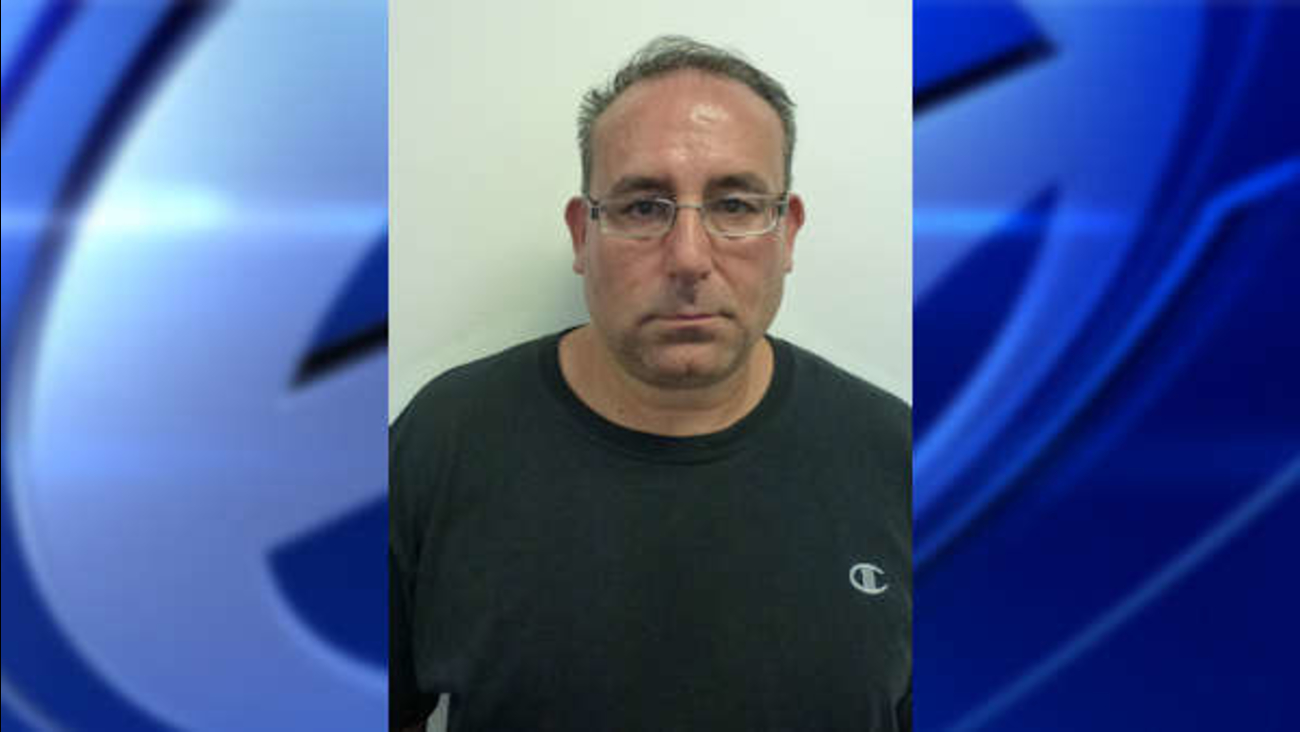 City Special Narcotics Prosecutor Bridget Brennan's office is still investigating what became of the drugs but believe they ended up on the thriving black market for prescription painkillers, where the more than 193,000 missing pills could fetch a total of about $5.6 million.

"This case underscores the vigilance required when addictive medication with a high resale value is readily available - even to licensed professionals and trusted employees," Brennan said in a statement.

While serving as Mount Sinai Beth Israel's pharmacy director for 14 years before his firing this spring, D'Alessando is accused of exploiting his access to the hospital's drug vault to grab oxycodone pills on nearly 220 different dates: about 100 at a time when he started in January 2009, but 1,500 at a time when the scheme came to light this spring, Brennan's office said. Hospital officials first approached him April 1 about the disappearing drugs, and he signed out another 1,500 pills the next day, prosecutors said.

To account for the missing medicine, D'Alessandro made phony entries in an electronic inventory system to indicate that the drugs were being sent to a research pharmacy within the hospital, prosecutors said. The pharmacy wasn't doing any oxycodone research at the time, and its staffers were unaware of the phony requisition slips, according to prosecutors.

The hospital launched the investigation in response to an anonymous letter, which came after D'Alessandro's longtime employer, Beth Israel Medical Center, merged into the Mount Sinai Health System in September.

The hospital noted in a statement that it brought the case to authorities and fired D'Alessandro.

D'Alessandro, 47, was facing charges including a major drug trafficking offense that carries the potential for life in prison. It's the first time Brennan's office, which focuses on drug cases citywide, has deployed the 2009 law against a pharmacist. It couldn't immediately be determined whether any other prosecutors around the state have done so. Less than 60 arrests have been made statewide under the law since its inception, state Division of Criminal Justice Statistics data show.

Around the country, at least a few other hospital pharmacists have been accused of stealing drugs they were supposed to dispense.

In 1998, a onetime pharmacy director at another Manhattan hospital pleaded guilty to a federal drug-distribution charge for taking about $60,000 worth of cancer drugs, antidepressants and other medications and selling them for cash, and he was sentenced to just over a year in prison.

More recently, a pharmacy manager was charged in 2008 with stealing a generic form of the stimulant Ritalin from a Raleigh, North Carolina, hospital.