WABC
LOWER MANHATTAN, New York City (WABC) -- A custodian in Lower Manhattan who was dying and in desperate need of a kidney received a life-saving gift from a co-worker who he barely knew.

Back in October, 60-year-old Ric Couchman -- on the job just about two weeks at Brookfield Place in Lower Manhattan -- noticed that something seemed wrong with his fellow custodian Terron Hardy.

"He seemed beaten down," Couchman said.

Hardy admitted he had battled serious kidney problems for nearly a decade and had been undergoing grueling rounds of dialysis for years. Now, he desperately needed a new kidney to stay alive.

Inspired by the plight of a man he hardly knew, Couchman probed Hardy for information and secretly began a series of tests to see if he could be the one to donate a kidney.

"I've always been taught that if you have two of something and someone is in need, you give it to them," he said.

It turned out he was a perfect match, something Couchman didn't even reveal to Hardy until months later, in January.

"I thought he was an angel from heaven," Hardy said.

Both men went under the knife in late February, and the surgery was a total success. Now, the 43-year-old Hardy, a married father of two, is off dialysis and says he feels like a new man with a new lease on life.

"The way everything happened, it was a true miracle," he said. "I truly believe that."
Couchman vividly remembers the moment when the two men saw each other back at work after the surgery, that moment he realized the significance of what he had done.

"I saw this smile on his face," he said. "And there was a warmth about it. His face was glowing, so to speak."

Sometimes a guardian angel can be a stranger whose work locker just happens to be nearby. 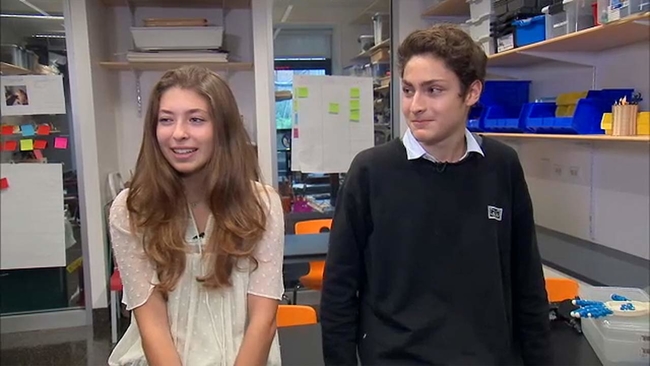 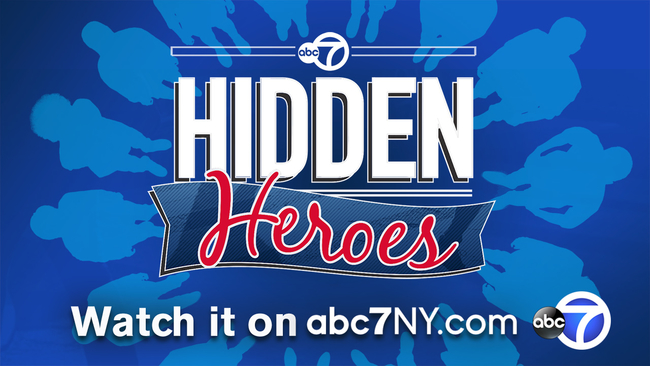