Mask psychology: How to approach a person who won't wear a face covering

WABC
By Ed Crump
CARY, North Carolina -- By now we all know about the culture clash over wearing masks during the pandemic.

There are countless videos posted on social media of public confrontations involving those who refuse to wear them and those who want them to wear them.

How a piece of paper (or cloth) with two elastic bands became a social, political, and philosophical flashpoint is yet another twist in a pandemic filled with them.

Kristen Wynns, a psychologist in Cary, North Carolina, said, "It's a fascinating study in psychology."

She added, "I keep thinking somebody, if not me, needs to write a book after all this is done."

Wynns and others who contemplate human nature have had plenty to study during the pandemic.

While wearing a cloth one made of a print material and sitting on the veranda outside her office, Wynns said, "I really can't stand it. I'm not one of those that's gotten used to it. And I feel just restricted by it."

Despite her personal feelings, she wears a mask in public and when in close quarters with those she doesn't live with.

"My standard pieces of advice around this is to default to the person who is more anxious or conservative," Wynns said.

During the interview, when her mask kept coming off, she followed her own advice making sure the photographer, who was socially distanced, didn't mind if she removed it.

But even though she personally doesn't like masks, she understands why the CDC wants people to wear one and why most people think they should be worn. 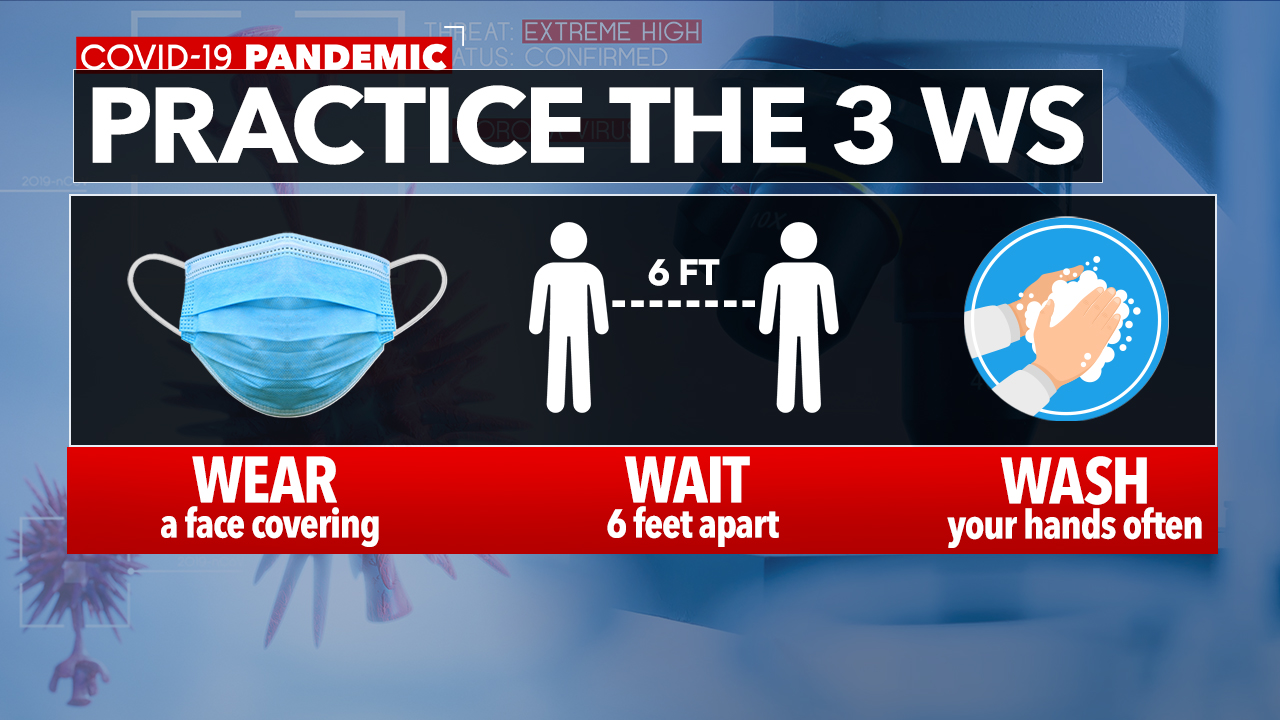 She said it's all about social etiquette.

"Even before COVID existed when we go out in public, the general rule is to be polite when it comes to health. That's why we sneeze in our elbow, because we want to be polite and protect the people around us," Wynns said, "So, in general, I think if we have that mentality that when you're out in public, let's all just have a baseline of trying to be respectful."

But what if you are out in public and encounter someone who doesn't feel wearing a mask is polite and that it infringes on his or her rights so they aren't wearing one?

"Most people would just remove themselves from that scenario and try to get away from them without confrontation," Wynns said.

But if you insist on saying something, Wynns offers this advice: "Walk up and say, 'Hey there. I just wanted to ask can you please follow the store policy of wearing a mask just so we can all be more comfortable?' Just something polite to ask it. And then if they agree, wonderful."

And what if they don't?

"Then I would again advise just kind of moving on. But confronting and saying, 'Why aren't you wearing a mask? Put on your mask,' I just don't think that scenario is helpful for anybody," she said.

Ignore that advice and you could end up in one of those countless public confrontations caught on camera between the masked and the mask-less.
Report a correction or typo
Related topics:
health & fitnessnorth carolinahealthsocial distancingface maskpsychologycoronavirusu.s. & worldcovid 19 pandemic
Copyright © 2020 WABC-TV. All Rights Reserved.
COVID-19 PANDEMIC 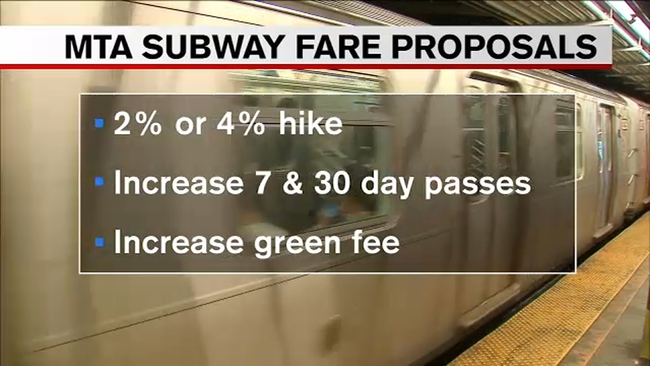 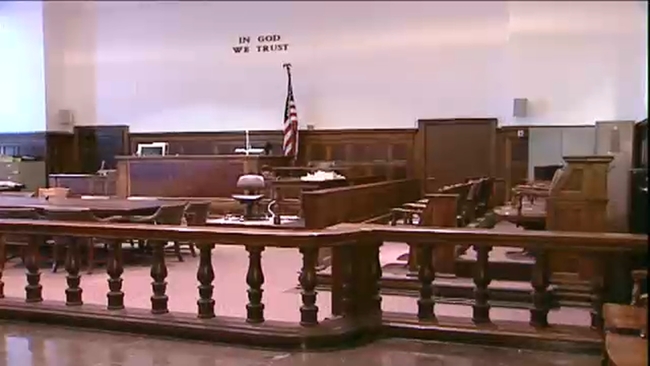