WABC
By Eyewitness News
NORTH BERGEN, New Jersey (WABC) -- A 6-year-old girl from New Jersey who died Monday after getting sick is confirmed to have had the flu, health department officials said.

The death of Nevaeh Hernandez, of North Bergen, is the second pediatric death from the flu this season in the state.

Hernandez was a kindergarten student at the Lincoln Elementary School in North Bergen.

Her wake is scheduled for Friday and funeral mass for Saturday in Union City. The family is asking that in lieu of flowers, donations be made in her memory on a fundraiser site.

He said letters were sent to families informing them of the death, and said that the school district is taking every precaution to make the schools a safe and healthy learning environment for students.

Solter added that the North Bergen BOE is working with the North Bergen Health Department in providing free flu vaccines to students. A permission form was sent home with elementary school parents Monday.

"During the last three weeks each desk in our schools have been disinfected with bleach, in addition our custodians have been spraying disinfectant on door knobs, handles, toilets, sinks and other surfaces to help prevent the virus from spreading," Solter said. "We are also urging parents to not send their kids in to school if they are suffering from flu like symptoms and to get them medical assistance if they are."

He added that they've been sanitizing at night and during the day. 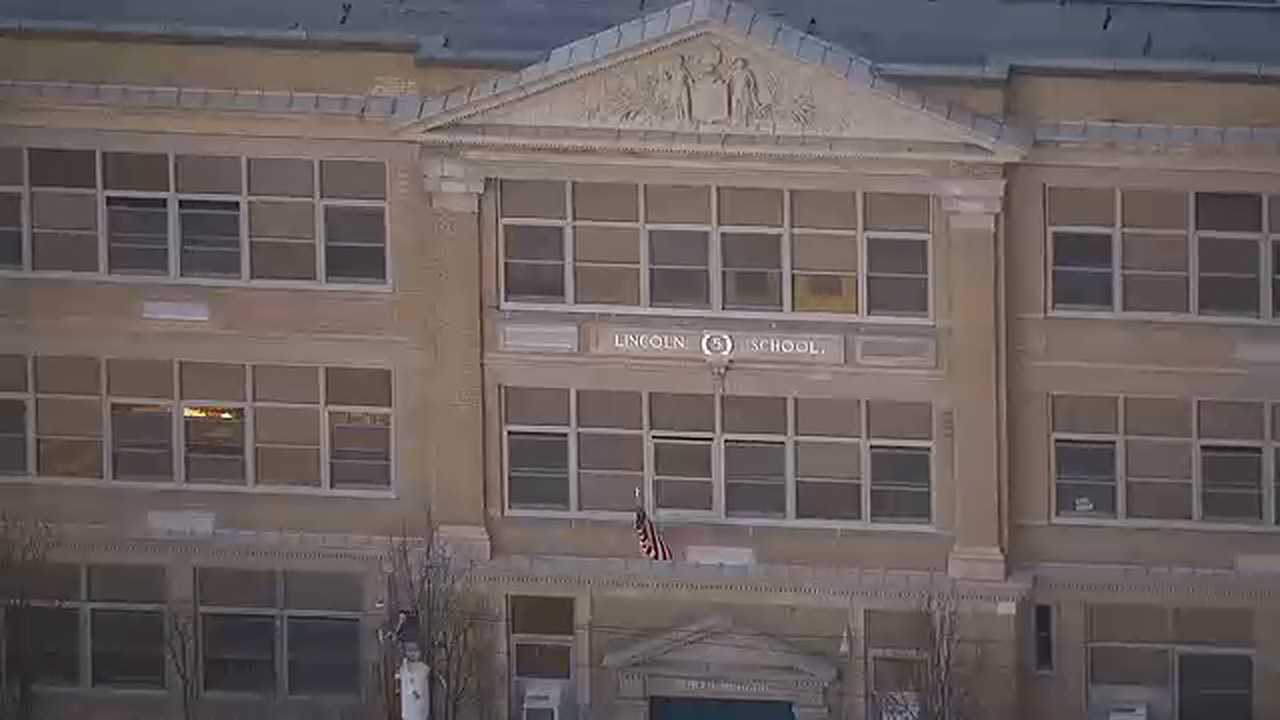 Six children in the New York area have died from the flu this season. 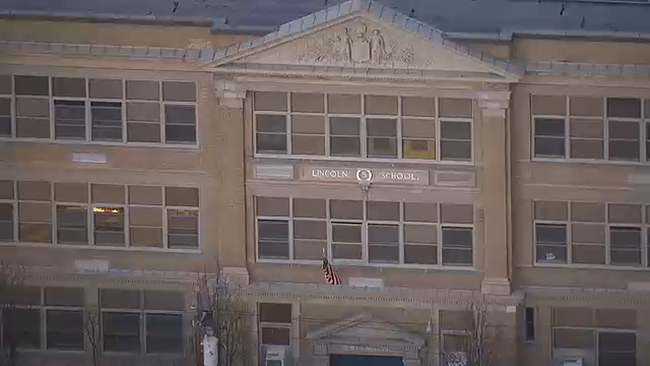 CDC estimates 9.7 million cases of the flu this season 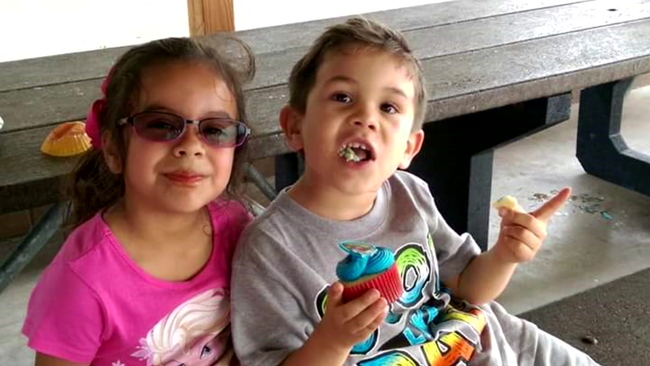 8-year-old boy dies hours after being diagnosed with flu 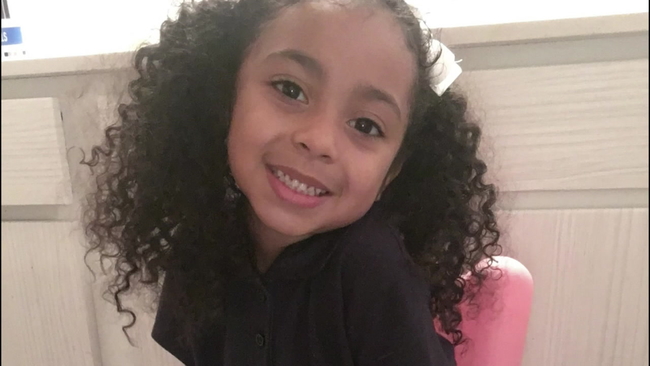