Leading an Alzheimer's walk, with my dad in my heart 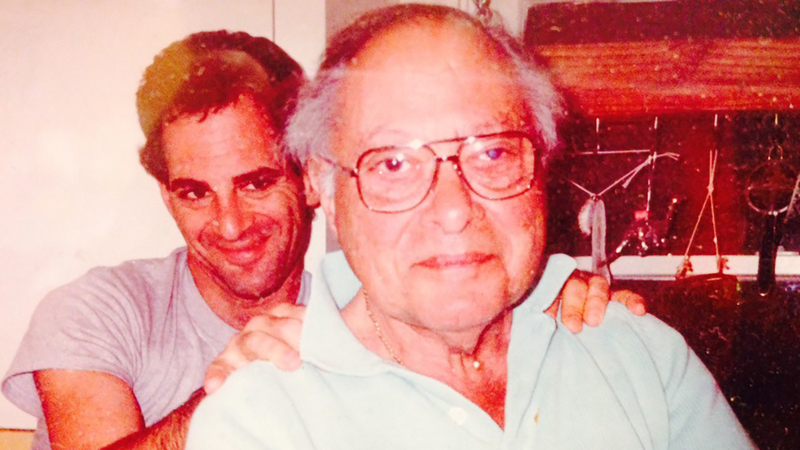 NEW YORK (WABC) -- He always said he wanted to live to be 120. My dad, Irl Ritter ("Irl" pronounced as "Earl") was only half joking, I think, when he would boldly proclaim his life expectancy wish. I remember talking about it when I gave his eulogy back in 1998, one week after I started working part time for Eyewitness News while still working full time at ABC News.

I bring that up because he loved seeing me report stories on TV. He was so proud. But I know that he knew how proud I was of him.

He was 81 when he died, not 120. He had a form of dementia that is lumped into the Alzheimer's and Parkinson's categories called Lewy Body. It's now a big and known form of dementia.

Soon after he died, I was asked by the Alzheimer's Association of New York to emcee their annual Memory Walk. Nineteen years later, I'm still helping emcee the event, held Sunday in Riverside Park.

It's now called "CaringKind," after the nation's biggest cities broke off from the national Alzheimer's Association. But it's the same group of people doing remarkable work for patients and for caregivers.

It was my honor to help lead the walk again, along with the brilliant actor and dedicated Alzheimer's advocate David Hyde Pierce.

It is my honor to talk to families dealing with this growing disease, trying to make the case that it needs funding for research and a government that is aware that this disease is expanding at an alarming rate. I look at their faces in the crowd and know what they're going through.

Importantly for me, I'll feel my dad's presence with me as I'm on stage. This year, as I have every year that I've had the privilege of helping lead this walk.