Murphy called the trip the "wrong decision at every level" and said it should have been canceled.

The state is trying to keep tabs on the 206 attendees and 19 workers in an effort to thwart a potential outbreak stemming from the large gathering Thursday, which included an indoor roundtable with the president that one attendee said lasted 45 minutes or more, he said. 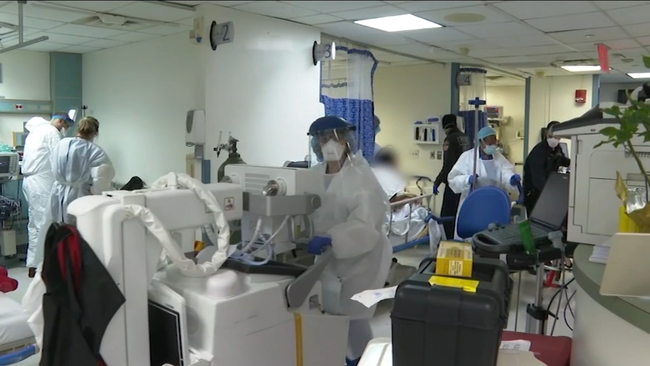