Number of cases of Legionnaires' Disease at 124, mayor's office says 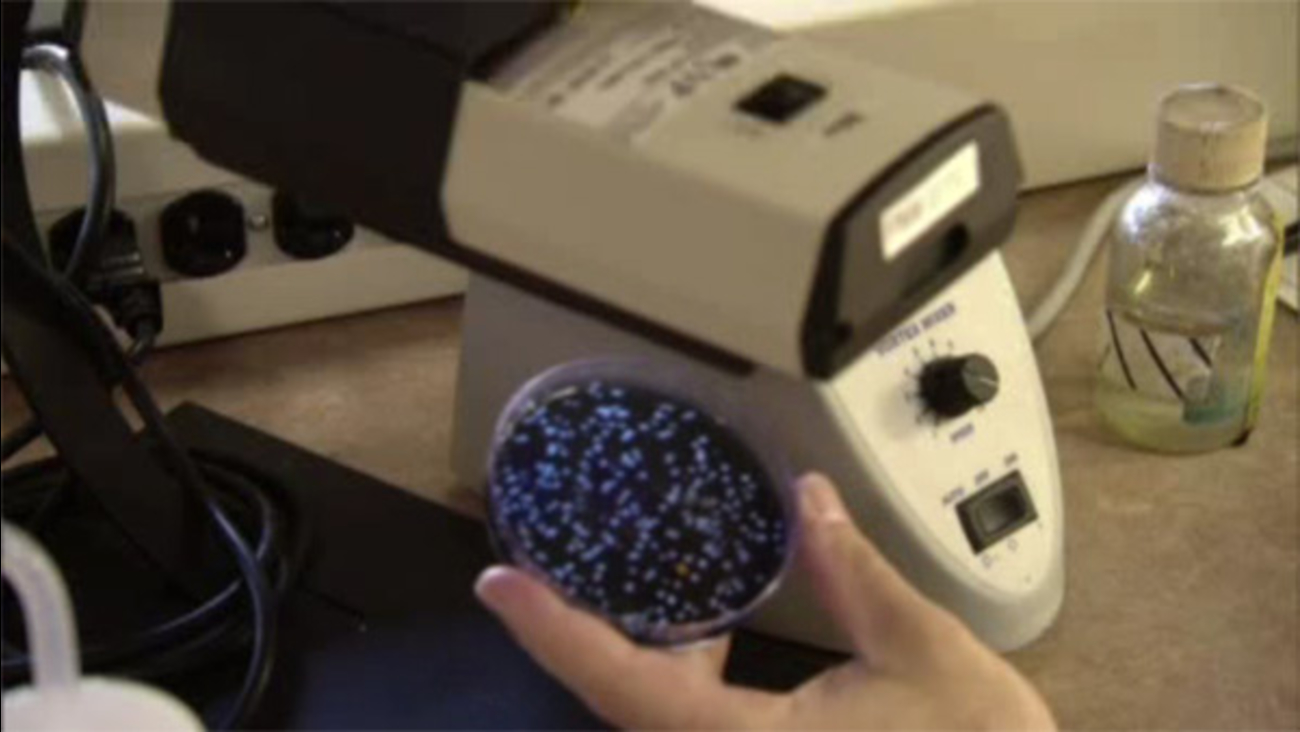 MELROSE (WABC) -- The reported number of cases of Legionnaires' disease in the South Bronx is 124, according to new numbers released Saturday by the mayor's office.

On Friday, New York Mayor Bill de Blasio said the Legionnaires' outbreak in the South Bronx has been contained.

There have been no new cases with symptoms after Aug. 3. Officials have said that one or more of the five locations that initially tested positive was the source of the outbreak; those have been disinfected.

Ninety-four people with the disease have been treated and released; the number of people dead from Legionnaires' stands at 12. All deceased individuals were adults with underlying medical conditions, according to de Blasio's office.

"We do hope and pray that it stops this outbreak of happening again but we know Legionella grows in cooling towers and that's why we want to identify those cooling towers," said City Councilman Vanessa Gibson.