WABC
By Danielle Leigh
NEW YORK CITY (WABC) -- The New York City Department of Homeless Services is apologizing for any confusion caused by a message sent to families in temporary shelter housing indicating they had two days to be packed up and ready to move.

Multiple families who said they are staying in temporary apartments through the city's cluster site program, which Mayor Bill de Blasio planned to end by 2021, reached out to 7 On Your Side Investigates with concerns about being forced to relocate during the coronavirus pandemic.

The city has been working to end reliance on these temporary private apartments, which have been costly and at times left families in undesirable living conditions, by relocating residents and converting some of the sites in permanent affordable housing.

One family provided Eyewitness News a copy of the letter received from DHS stating, "Please be advised that the New York City Department of Homeless Services will be transferring your family."

Olivia Carter received the notice just as the mayor was ordering all non-essential businesses to close and asking people to self-isolate as much as possible.

Carter said she was told she had two days to be ready to move but was not given any specifics about where she was going.

She also said she is pregnant and the mother of a 5-month-old, leaving her concerned about her and her young child's health.

Eyewitness News reached out to the Department of Homeless Services, and a spokesperson apologized, calling the letter a miscommunication.

"While we cannot discuss confidential case details, it appears there was a miscommunication and we are in direct contact with this family to assuage their concerns and ensure their needs are met," the DHS spokesperson wrote. "We apologize for any inconvenience caused by the confusion."

DHS also reassured Eyewitness News that no families would be displaced or transferred at this time.

"Thank you, thank you so much," Carter said to Eyewitness News after receiving word she would not be transferred. 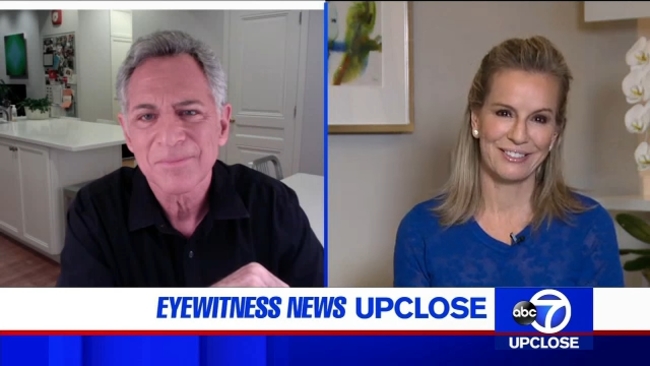 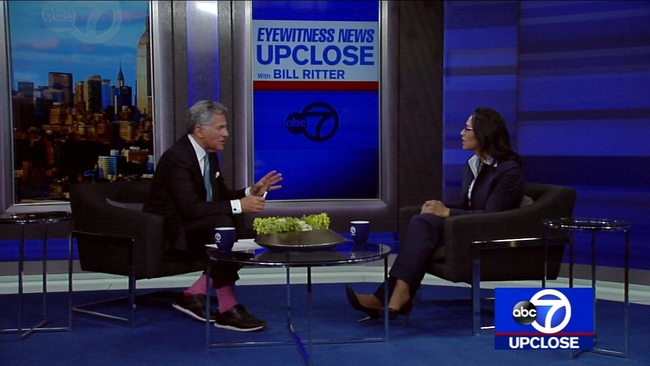 UpClose: The importance of the 2020 Census during the COVID-19 pandemic 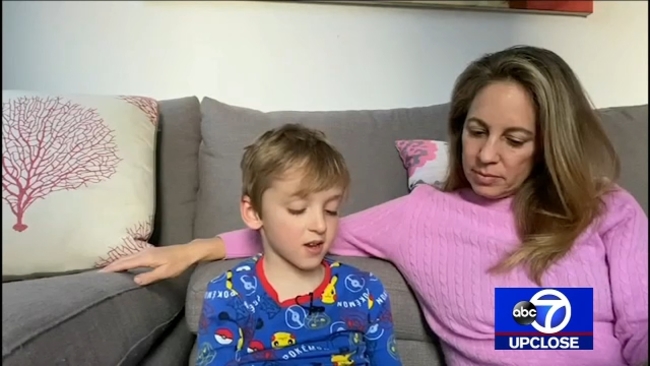