KABC
By Lori Corbin
COSTA MESA -- Having lost 170 pounds, John Glaude is afraid to eat, but wants to change that.

But he has good reason to be wary. He fears regaining weight.

"I've been so afraid of eating anything. So my biggest goal right now... I want to have a healthy relationship with food," he said.

Glaude, known as "Obese to Beast" tried and failed hundreds of times until he finally realized a few key things.

"You have to change your mindset before you can really change anything about your physical body... You have to realize this is a journey, a lifelong thing that you're going to be on for the rest of your life," he said.

Along with a lifetime commitment, there are other issues that follow.

Weight loss does reduce the risk of many diseases, but it doesn't always increase self-esteem. Yet the message seems to be, thin equals happiness.

"People often think that that is going to be the cure all to all the things that ail them and that will put them in a place in their life where their purely happy and everything is going well," psychologist Dr. Rick Shuman said.

Shuman applauds Glaude for his attitude, but knows the road ahead is difficult.

"They go through this euphoric period initially. After that, there's often times a period of depression, feeling isolated, then having to lose more weight trying to regain that notoriety and that kind of attention," Shuman said.

"You can go through a funk and think 'What now?'" said Amber Brownie of Costa Mesa.

"I was afraid of what happens when I'm thin and people don't like me, anyway?" Brownie said. "It's hard. It's very hard."

For those who've lost considerable weight, there's excess skin to deal with. Glaude is keeping his.

"I am one billion percent happier with loose skin that I have right now than when I was obese," Glaude said.

To succeed, Glaude says it really is all in your head.

"The mindset change. That is 1,000 times more important than the physical change that you're going to make," he said.
Related topics:
health & fitnessdietingfitnessfood coach
Copyright © 2020 KABC-TV. All Rights Reserved.
FOOD COACH 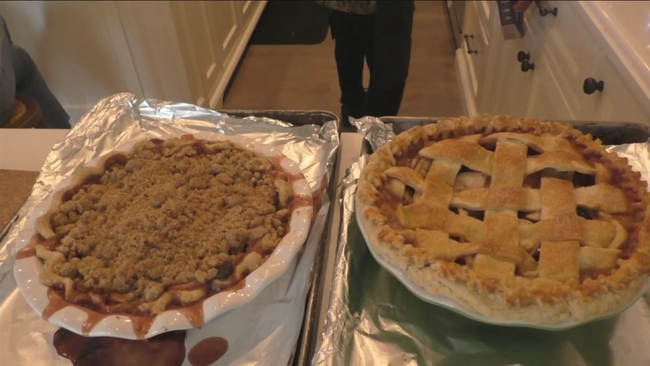 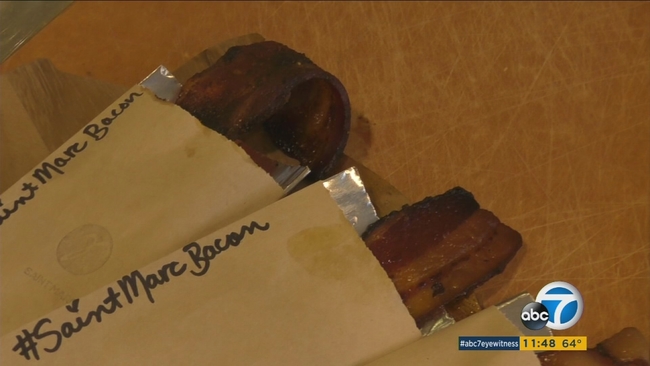 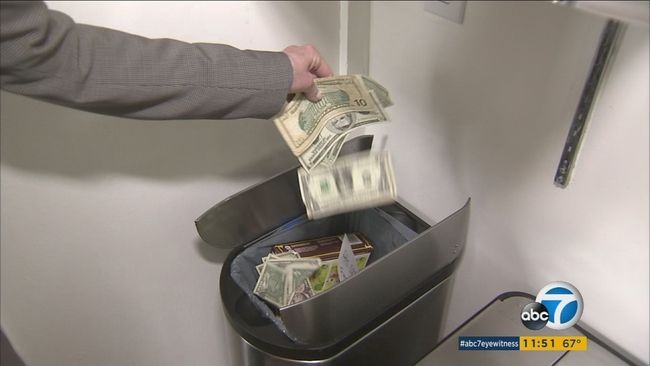