It is on the minds of some parents after the death of a 14-year-old at football practice in the Bronx.

It is still not known why Dominick Bess died, but his death did motivate others to get tested.

"My heart is broken for the family and what they're going to go through for as long as they live," said James Fisher, Sean's father.

James' son Sean was the picture of health, but in 2008, on his 13th birthday, Sean had a heart attack, collapsed on a New Jersey football field and died.

When Fisher heard about Dominick Bess also dying at practice in the Bronx on Tuesday, it reminded James why what he's been doing since Sean's passing is so important.

"We need laws passed in the state of New Jersey and every other state to try and get these screenings mandatory," James said.

Because of what happened to Dominick, one former football player is getting checked.

For years, the Sean Fisher Memorial Foundation has carried out free screenings and actually identified about 150 students who had heart issues but had no idea.

"Doesn't matter if you're on the soccer field or football field, one boy passed away in his sleep," said Sheila Fisher, Sean's mother.

Right now there is push, a bill on the floor detailing a three-part screening targeting 8th graders.

"First with a questionnaire, then if necessary do an EKG, anything unusual you do an echocardiogram," said Assem. Tim Eustace, New Jersey.

Critics worry about the cost of such tests, but with more efforts like this that's not an issue.

"For the life of me, I don't know how long it's going to take until someone realizes this is killing our children unnecessarily," James said.
Report a correction or typo
Related topics:
health & fitnessnew jerseychildren's healthstudent dieshigh school footballheart defects
Copyright © 2020 WABC-TV. All Rights Reserved.
RELATED 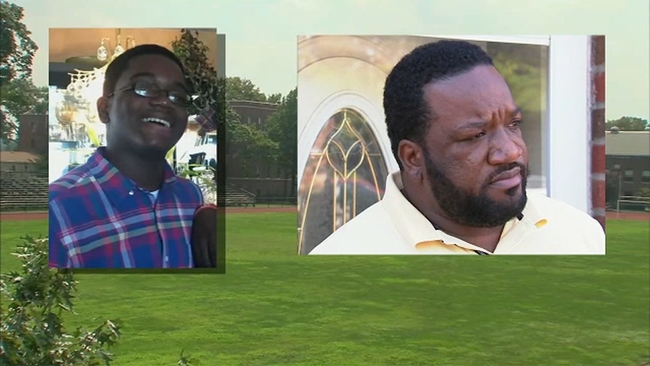 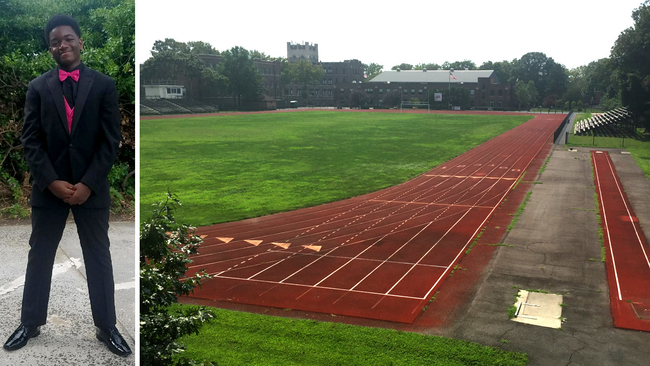