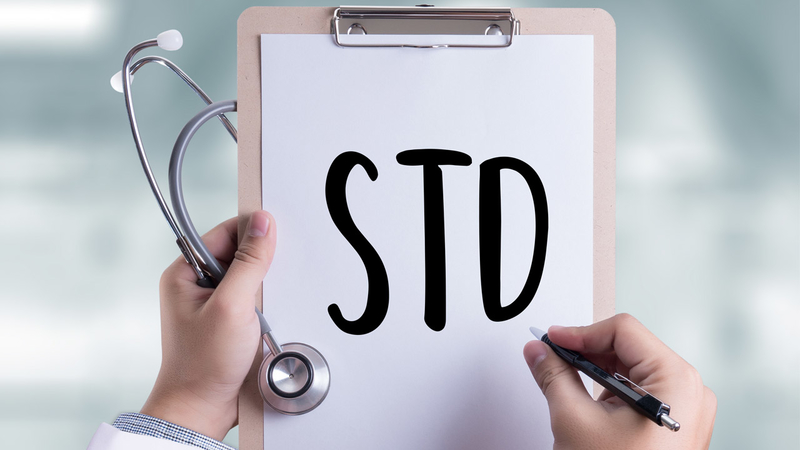 NEW YORK (WABC) -- New York City health officials said some sexually transmitted infections have seen double-digit increases over a one-year period, and the new numbers reveal which neighborhoods have seen the most number of cases.

The sharp rise has prompted the city to invest in a new and provocative marketing campaign encouraging New Yorkers to get tested for STIs (formerly known as sexually transmitted diseases or STDs).

The health department said 94-percent of the syphilis and 3/4 of all gonorrhea cases are among men, particularly men who have sex with other men. But women continue to have the highest rates of chlamydia.

"The increase in rates of sexually transmitted infections is a disturbing national trend that has had a widespread impact on this city," Health Commissioner Dr. Mary Bassett said.

The city's new campaign is called "Bare It All" and will include emoji-based ads in bus shelters, subways and on social media. The message to New Yorkers is to talk openly with their doctors and get tested regularly - either at their doctor's office or at Sexual Health Clinics across the city.

Here's a look at a couple of the new posters:

Here are some location-based stats:

- The neighborhoods with the highest rates of syphilis were all in Manhattan: Chelsea, Central Harlem and Washington Heights

Case rates of gonorrhea actually decreased by 4 percent among women from 2015 to 2016.