Woman sues surgeon, claims he was on cell phone during operation

WABC
By Marcus Solis
PORT CHESTER, New York (WABC) -- A woman from Westchester County, New York, is suing her doctor, who she claims was talking on his cellphone during an operation.

Mary Edwards, 70, of Port Chester, was treated for a varicose vein in September by Dr. Eric Fishman of Westmed Medical Group.

According to the lawsuit, Edwards heard Fishman on his phone speaking in English and Spanish. Edwards said Fishman told her afterward he was taking a language proficiency exam since he has many Spanish speaking patients. 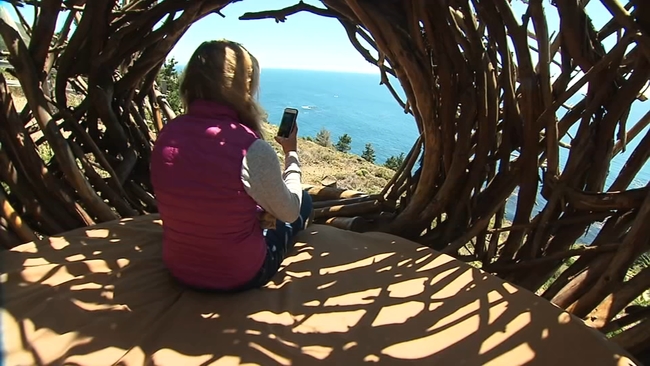 Digital Detox Vacation: How it benefits you and your kids 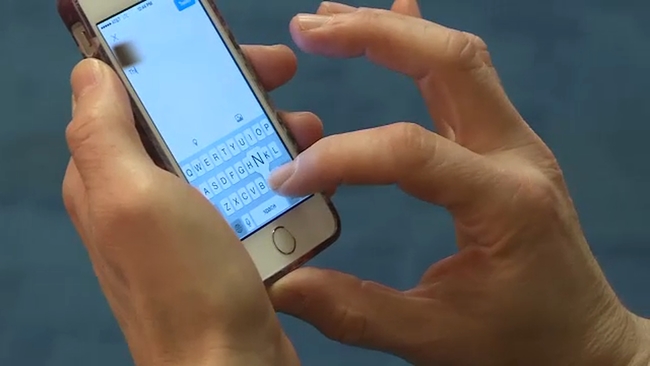