WABC
By Eyewitness News
SADDLE BROOK, New Jersey (WABC) -- A woman and her attorney now say she was infected with Hepatitis B as part of a lapse in infection control procedures at HealthPlus Surgery Center in New Jersey.

A law firm representing the woman said their 58-year-old client, otherwise healthy, was infected after she underwent shoulder surgery.

State health officials say at least 3,000 patients who underwent procedures at the facility in Saddle Brook may have been exposed to HIV, hepatitis and other infections.

More potential victims are joining a class-action lawsuit against the surgery center.


A state report said operating rooms were not properly cleaned and disinfected between procedures, and in one instance, an inspector saw a stretcher in a hallway with a blood-stained sheet that wasn't properly disinfected even after the inspector pointed it out to staffers. 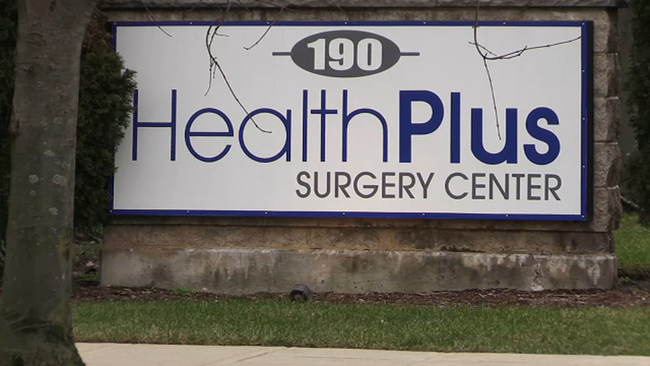