Heat, water restored to NYCHA buildings in Manhattan for 2nd time in days 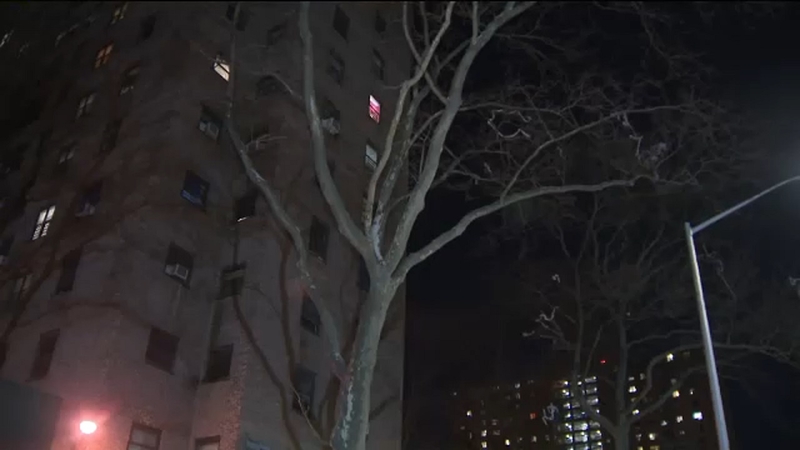 Heat, water restored to NYCHA buildings in Manhattan for 2nd time in days

EAST HARLEM, Manhattan (WABC) -- Service was restored to several New York City public housing buildings in Manhattan on Tuesday, after thousands were left without heat and water for the second time in days.

A new break on Tuesday affected service to all nine buildings at the Taft Houses in East Harlem. This came right after service was restored following a water main break this weekend.

Officials said 1,470 apartments and over 2,900 residents were affected. Plumbers, NYCHA's emergency management team and others were on-site and worked to resolve the issue.

A water truck on-site provided residents with water for flushing toilets, but the water is not meant for drinking or bathing. Residents were frustrated.

"I had to cancel my appointment because I couldn't bathe," Taft Houses resident Terri Thompson said. "This is ridiculous something has to be done here and this is totally not fair to us. Management goes home, they have water."

People who are home-bound were brought water, NYCHA said.

Meanwhile, donated gallon jugs of water were being handed out at a nearby senior center.

On Sunday, an 8-inch water main ruptured leaving nine buildings in the complex without water.

Service was quickly restored to six of the buildings, but close to 1,000 people were left without without heat, water and hot water until Tuesday morning.

That is when service was disrupted once again. But by Tuesday night, NYCHA had restored service to all residents.

The cause of Tuesday's problem was an unrelated pipe that burst after the original water main break.

The infrastructure dates to 1954 when the housing project was built.

"The lack of funding from federal, the state that's zeroed out, it's starting to show," said NYC Public Advocate Jumaane Williams. "Just like we're seeing crumbling infrastructure throughout the city, I think we're gonna see this more and more often."