ABC11 tried baking biscuits on a hot summer day as a heat wave gripped the area.

OMAHA, Neb. -- As a heat wave gripped much of the eastern United States this week, staffers at the National Weather Service field office in Omaha, Nebraska, headed out into the oppressive heat to see if they could bake a sheet of biscuits in the summer swelter.

On Thursday, the office had forecast high temperatures in the upper 90s with feels-like temperatures above 110 degrees in some local cities. And while that might not have been quite as effective as a traditional oven, it was hot enough to get the job done: 45 minutes into the experiment, the NWS said the biscuits had begun to rise.

An hour in, the pan had reached 175 degrees and the tops of the biscuits had exceeded 150 degrees, according to measurements by the NWS, which took the opportunity to remind readers of the dangers of hot cars in the summer. Even the back seat of the car, which was situated in the shade, approached 150 degrees several hours into the experiment.

Six hours in, the four biscuits began to turn a golden brown color on top.

After eight hours in the sun, the NWS ended the experiment and declared partial success. While the middle of the biscuit remained doughy, the outside was "actually edible," and the NWS tweeted a photo of an employee taking a bite while wearing a "Biscuit Queen" crown.

By Saturday, the heat hadn't let up. "A dangerous heat wave" was expected to break record highs in some places, particularly for nighttime, the NWS said. Daytime temperatures were poised to hit the mid- to upper 90s, with high humidity making it feel considerably hotter.

SEE ALSO: We baked cookies inside a parked car just to prove how hot the inside of a car really is 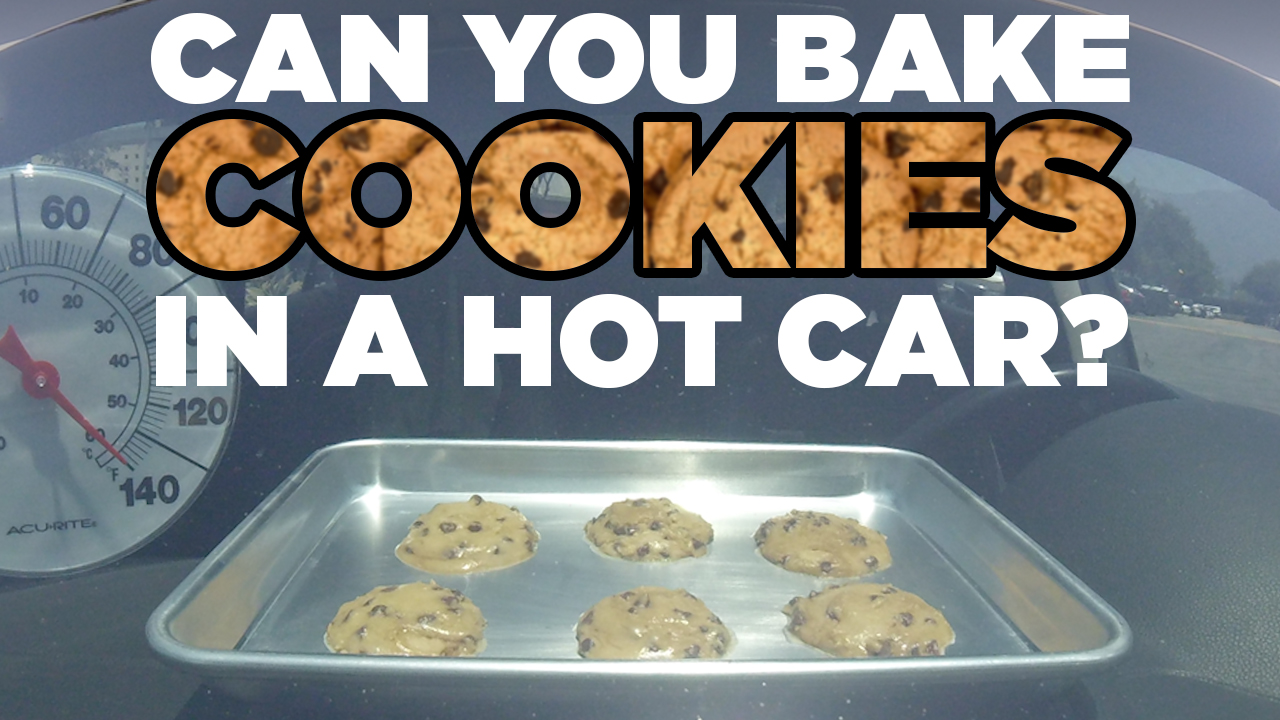 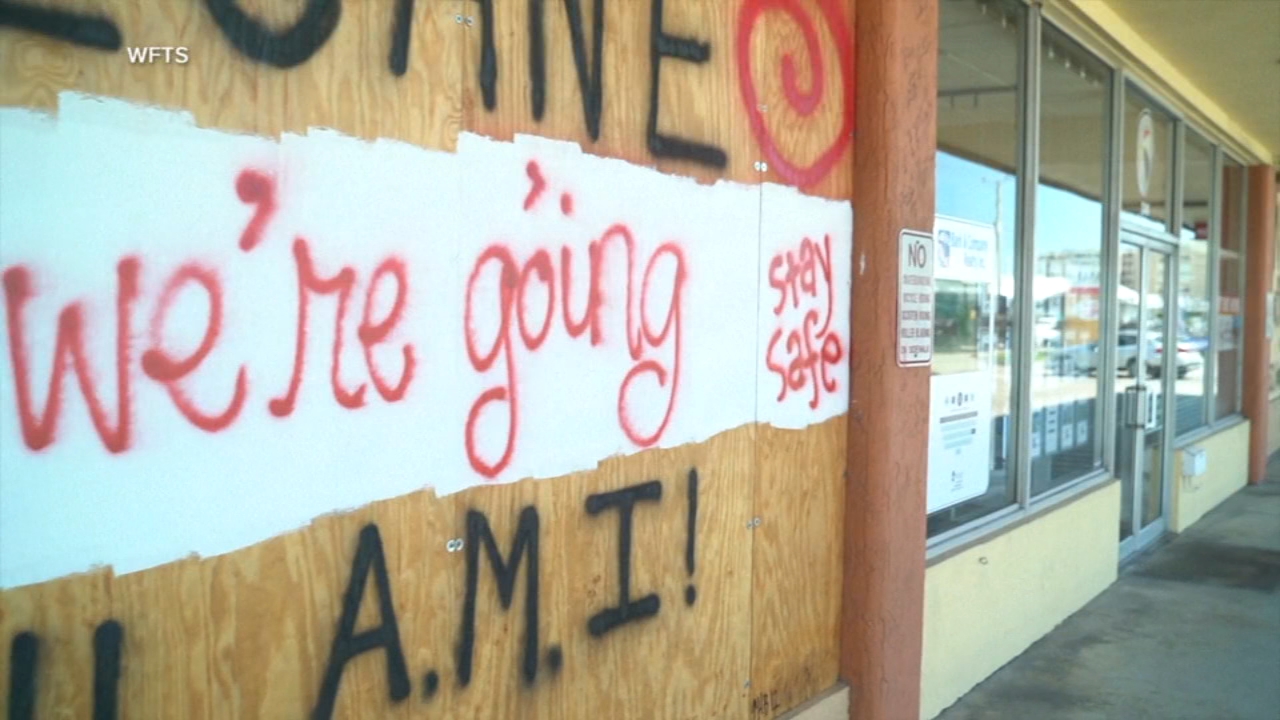 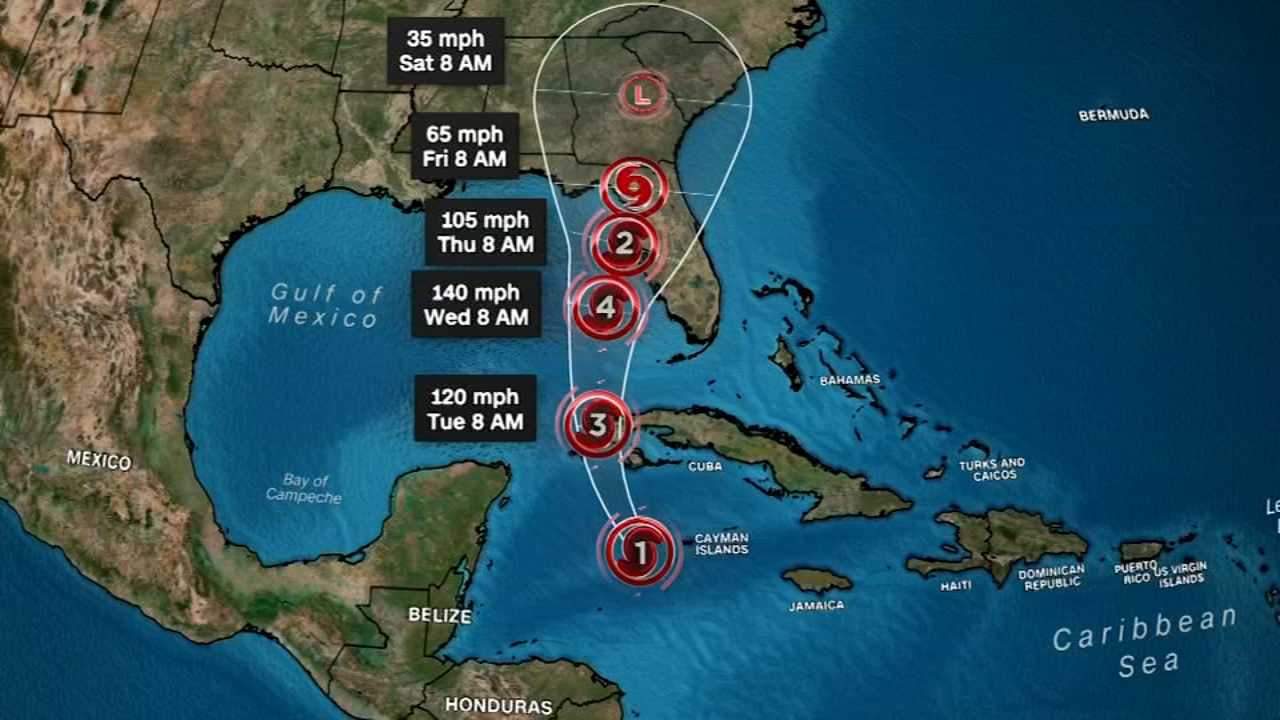 Shakira to face trial over tax fraud in Spain