'Hedwig and the Angry Inch' to close on Broadway next month 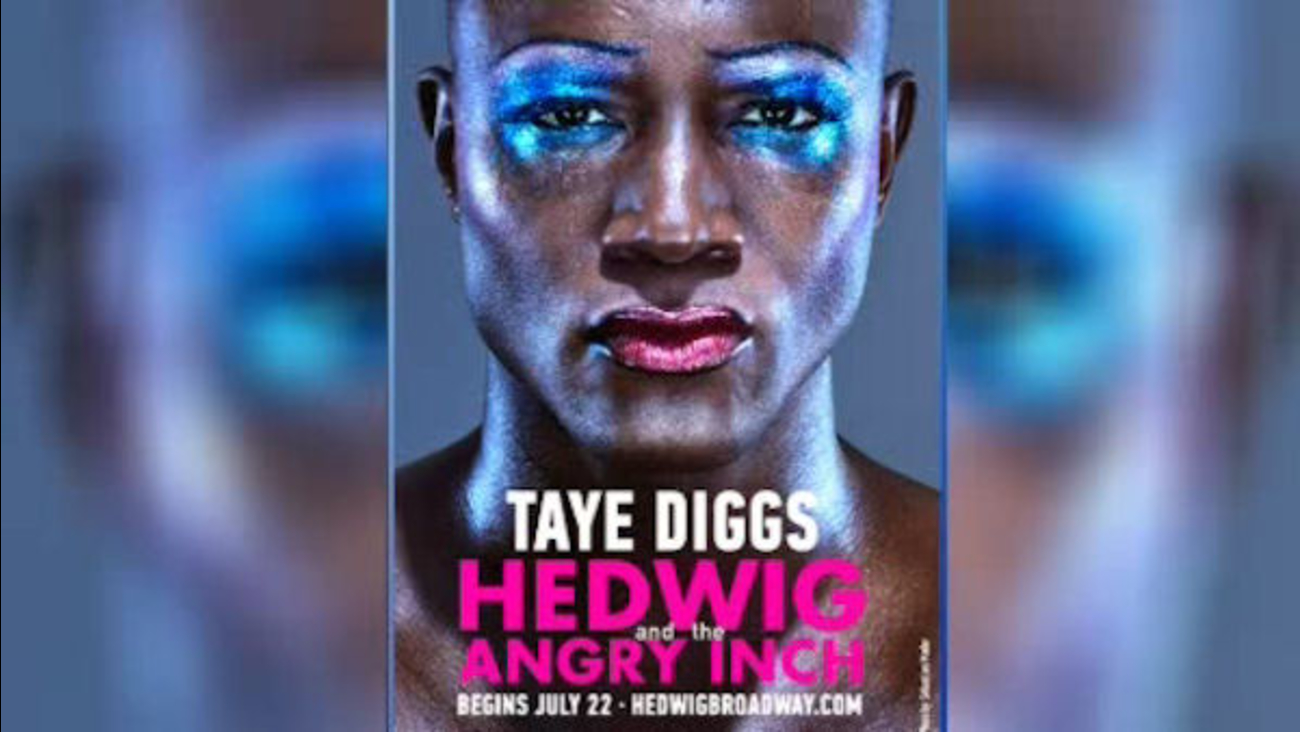 NEW YORK -- Hedwig is packing up her miniskirt and high heels and leaving Broadway.

Producers of the Tony Award-winning revival said Tuesday that it will play its final show at the Belasco Theatre on Sept. 13. When it closes, it will have played 22 previews and 506 regular performances.

Written by John Cameron Mitchell and composer Stephen Trask, "Hedwig" is a tale of obsession, glam rock, a botched sex-change operation and a quest for identity. It was a cult hit off-Broadway and made into a 2001 film.