Woman convicted for driving car into group of people in Hempstead, killing 1 and injuring 2 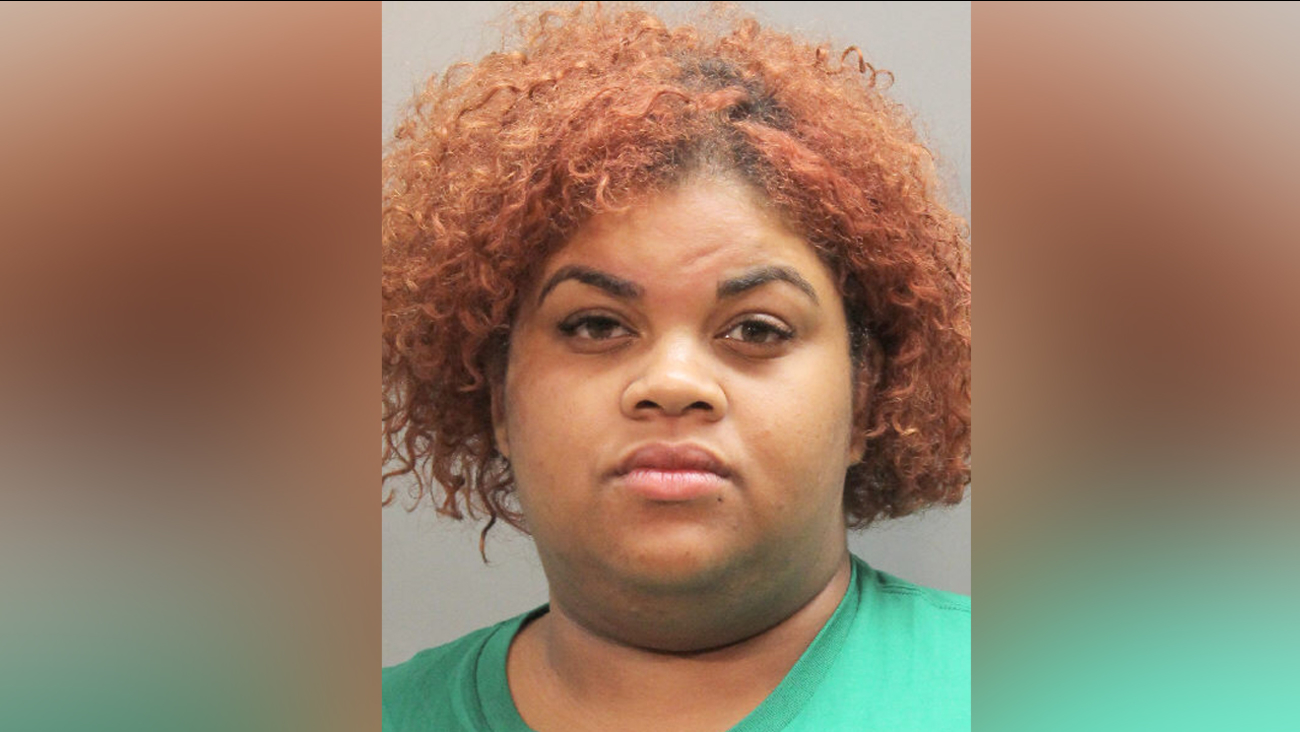 Shania Buchanan was convicted on multiple charges, including manslaughter and assault.

HEMPSTEAD, Long Island (WABC) -- A Long Island woman has been convicted for driving into a group of people in 2016, killing one and injuring two, prosecutors announced Wednesday.

Nassau County District Attorney Madeline Singas said Buchanan was racing to join her mother in a brawl on April 20, 2016 and drove through a crowd of people standing just off the curb on Linden Avenue in Hempstead, killing 56-year-old Barbara Reid and seriously injuring two others

"This defendant willfully drove into a crowd of helpless bystanders because of an ongoing and short-sighted feud," Singas said. "As innocent bystanders, Barbara Reid, Betty Sanders and Jose Mena paid the price of that feud. The violence inflicted on them over nothing should remind everyone that cars are weapons and my office will hold drivers responsible for their choices behind the wheel."

Singas said Buchanan was driving between 60 and 70 miles an hour as she accelerated toward the crowd.

The trial lasted four weeks and the jury deliberated about a day and a half.