Kristin Thorne reports on the Hempstead school board legal battle.

HEMPSTEAD, Long Island (WABC) -- The superintendent of the Hempstead school district, who was placed on administrative leave for alleged conflicts of interest last January, has still not received a hearing on his case.

Shimon Waronker has continued to receive his $265,000 annual salary.

"For the past 365 days, my family and I have been waiting for this nightmare created by the Hempstead school board to end," Waronker said during a press conference at his attorney's office Wednesday.

Jonathan Scher, the attorney representing the school district, said the delay in the hearing date is due to the seven months needed from January to August 2018 for the district to investigate the matters involving Waronker's alleged conduct and, more recently, due to administrative matters related to the case and the holiday season.

He said a conference call with the hearing officer and members on both sides is scheduled for Friday.

"The employment contract requires all evidence be gathered and produced before the hearing commences," Scher said. "The case is proceeding in due course and as fast as can be expected under the circumstances given Dr. Waronker's atypical and unduly burdensome contract terms and conditions."

The Hempstead school board demanded Waronker be placed on administrative leave last January after its members uncovered what they allege is evidence of conflict of interest, official misconduct and bid rigging by Waronker. Charges were filed in August.

Waronker, who was hired by the district in May 2017, was the founder of the New American Initiative, a non-profit with the goal of transforming struggling schools. Waronker resigned from the position before assuming the role as superintendent in the Hempstead school district and his contract states that he would have no financial association with the non-profit during his tenure.

Waronker denies all the charges levied against him and has long maintained he was placed on leave because he was uncovering and reporting to law enforcement financial abuse and corruption in the district.

"I blew the whistle," Waronker told Eyewitness News reporter Kristin Thorne. "I will fight, and I will clear my name."

In October, the board filed a new round of charges against Waronker, which Brewington said Wednesday he would not release to the public. Waronker calls them a "total fabrication."

"I renew the district's call upon Mr. Brewington to be transparent and to release to the press, for public review, a copy of the Amended Charges and Specifications against Dr. Waronker," said LaMont Johnson, the president of the Hempstead school board

"If Dr. Waronker did nothing wrong, why not allow everything to be viewed by the public?" Scher said.

Waronker and his legal team said the school district has spent approximately $370,000 fighting Waronker's case and has transferred money from teachers' salaries in order to cover the costs.

"It is a crime that that dollar amount is being utilized for the purposes of trying to destroy a man's reputation," Brewington said.

School board minutes from May 17, 2018 show the board approved the transfer of $250,000 of teachers salaries to the Scher Law Firm -- the firm representing the school district in its battle against Waronker and 60 other cases. Brewington said he did not know how much of the $250,000 went to Waronker's case.

"It is ironic that Mr. Brewington is complaining about the legal fees that the district has paid this law firm to defend it when he is the one who has driven up the cost to the district of resolving matters with Dr. Waronker by commencing an extraordinarily expensive litigation in federal court," Scher said.

Waronker is suing the school district federally for violating his civil rights. 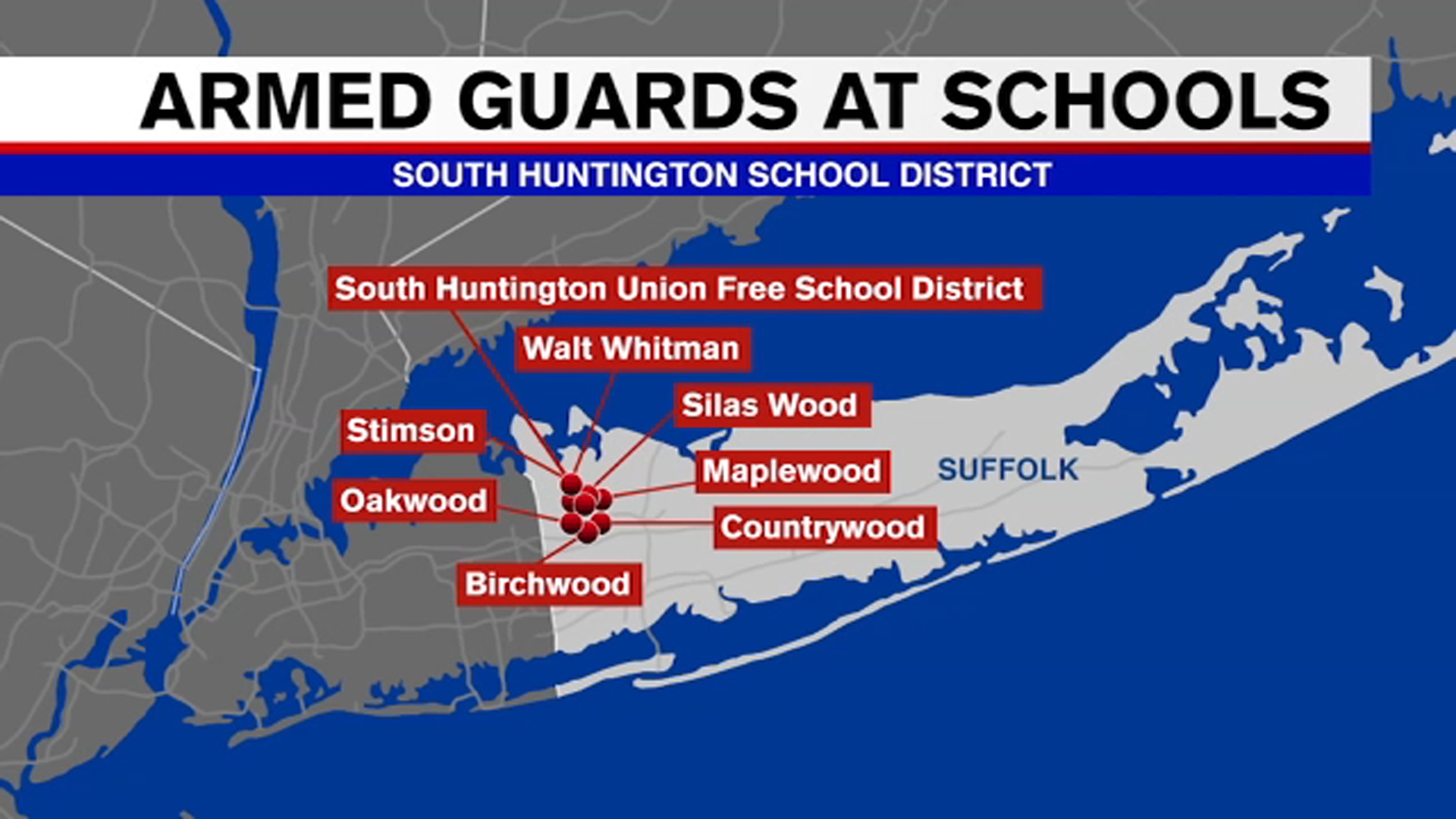 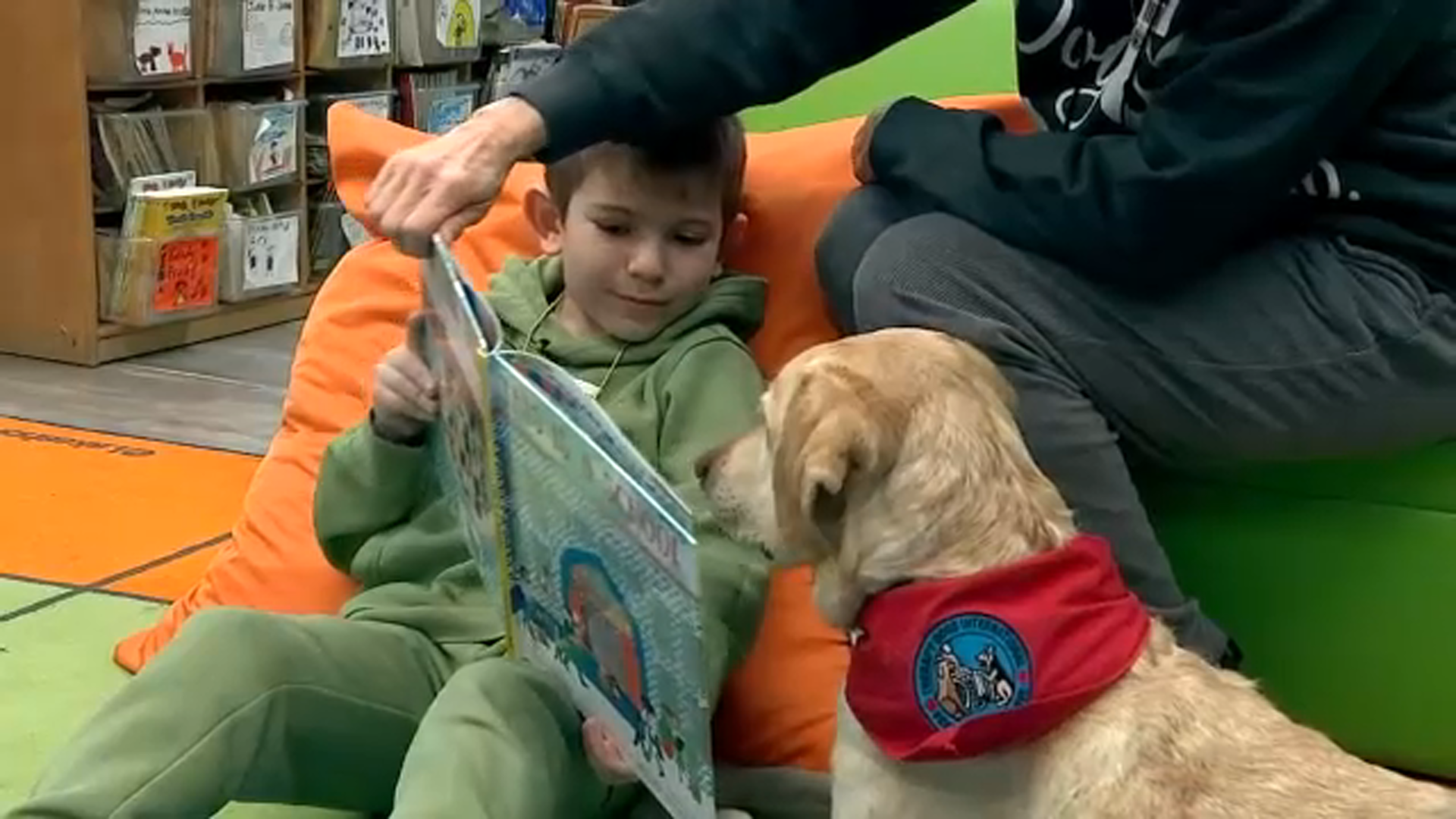 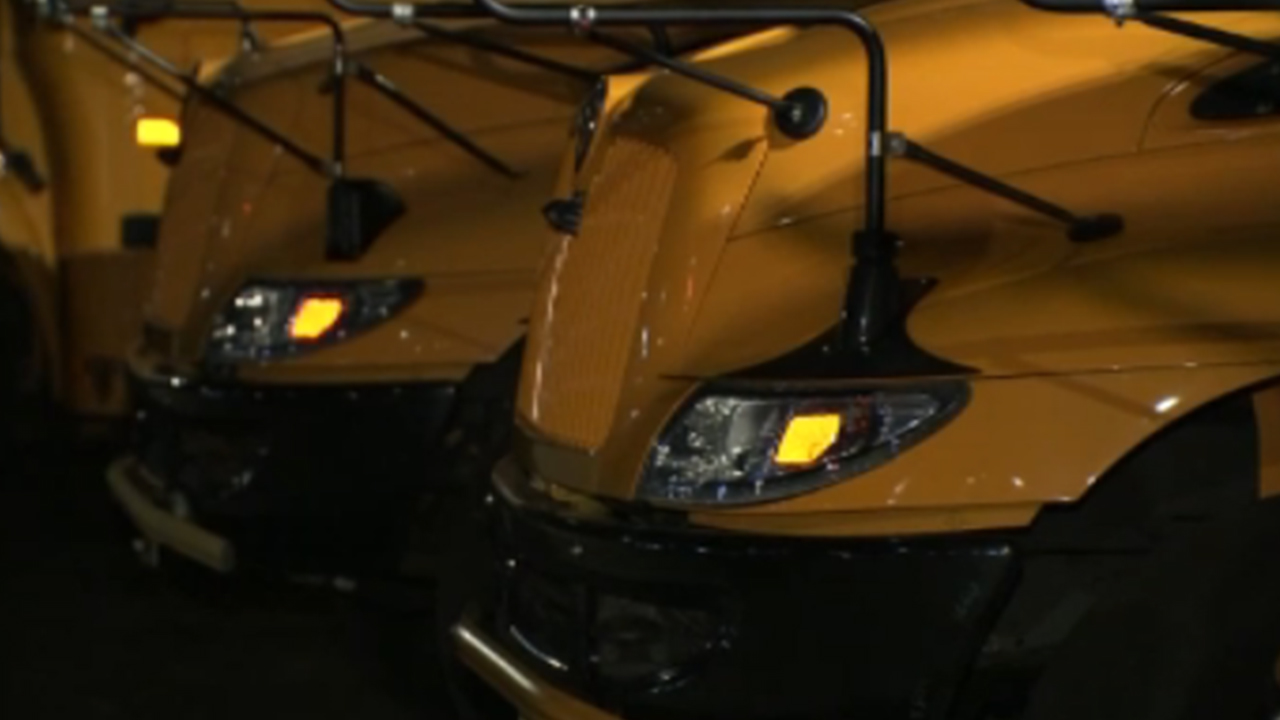 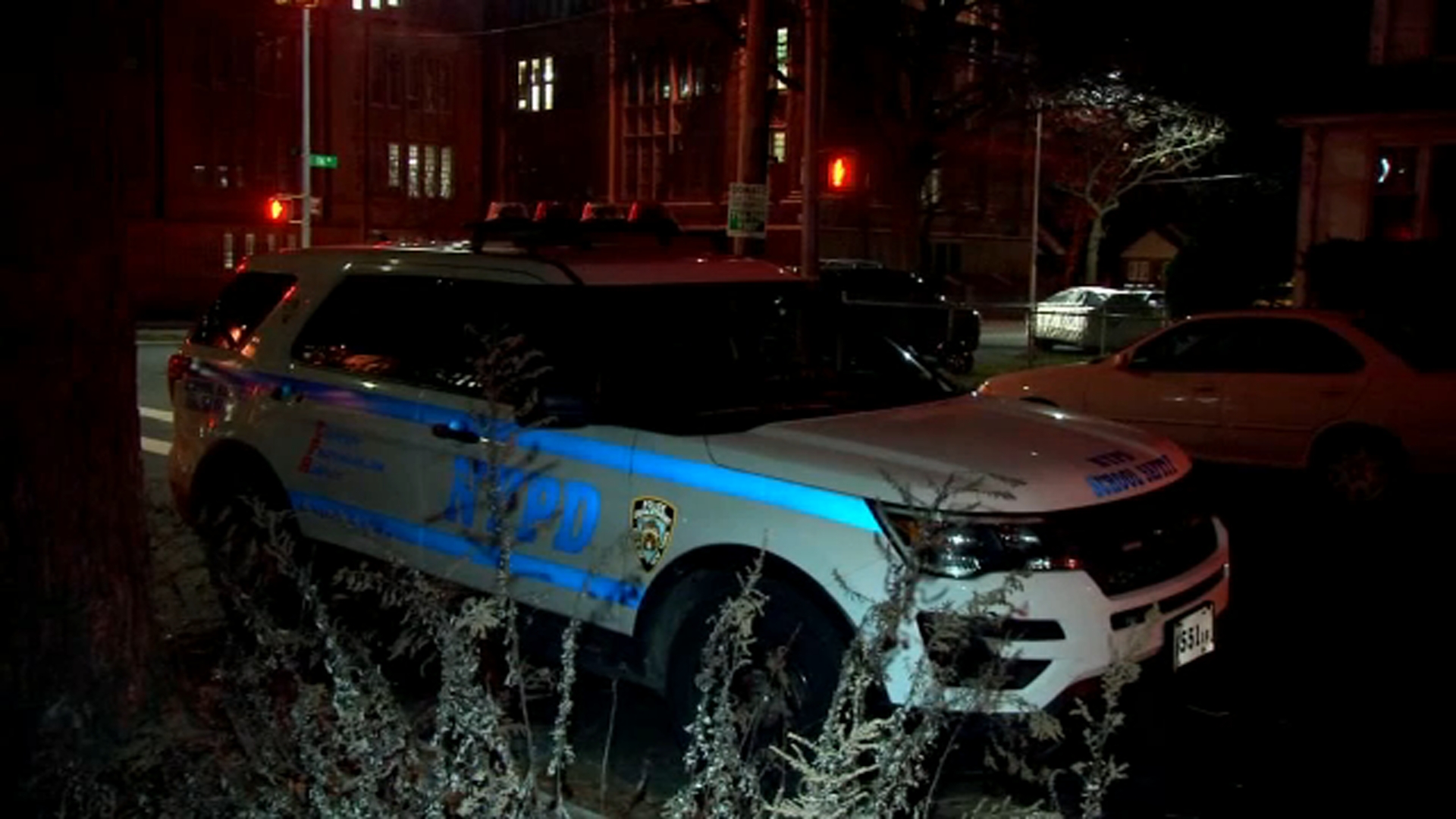