Police: 'Candy' found during Queens traffic stop turned out to be heroin 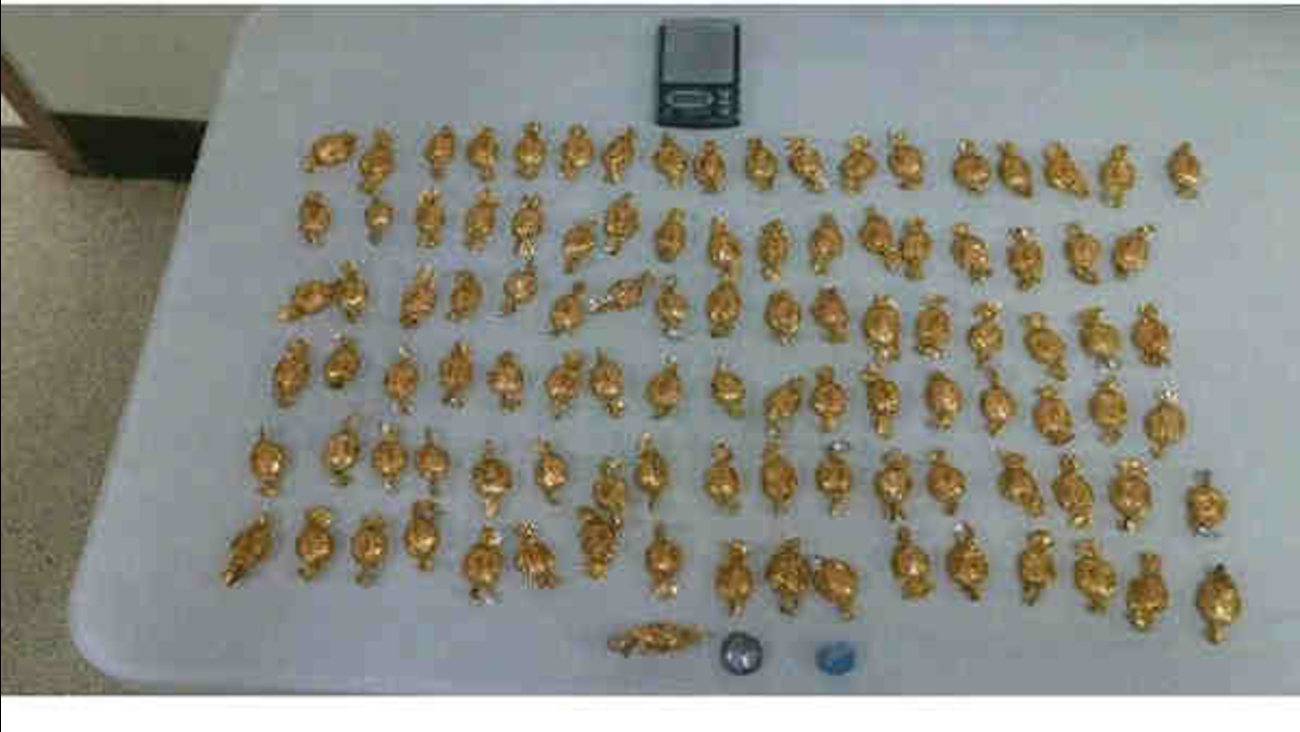 According to the New York City Police Department, 40-year-old Jesus Perez and 50-year-old Ivan Carvajas were stopped Monday night while the two were sitting in a car on Prince Avenue in Flushing, Queens.

The officers approached the men because they were sitting in an idling car, but discovered that Perez had a suspended license.

Police searched the car and discovered the drugs.