'I Love New York' signs to remain on state highways 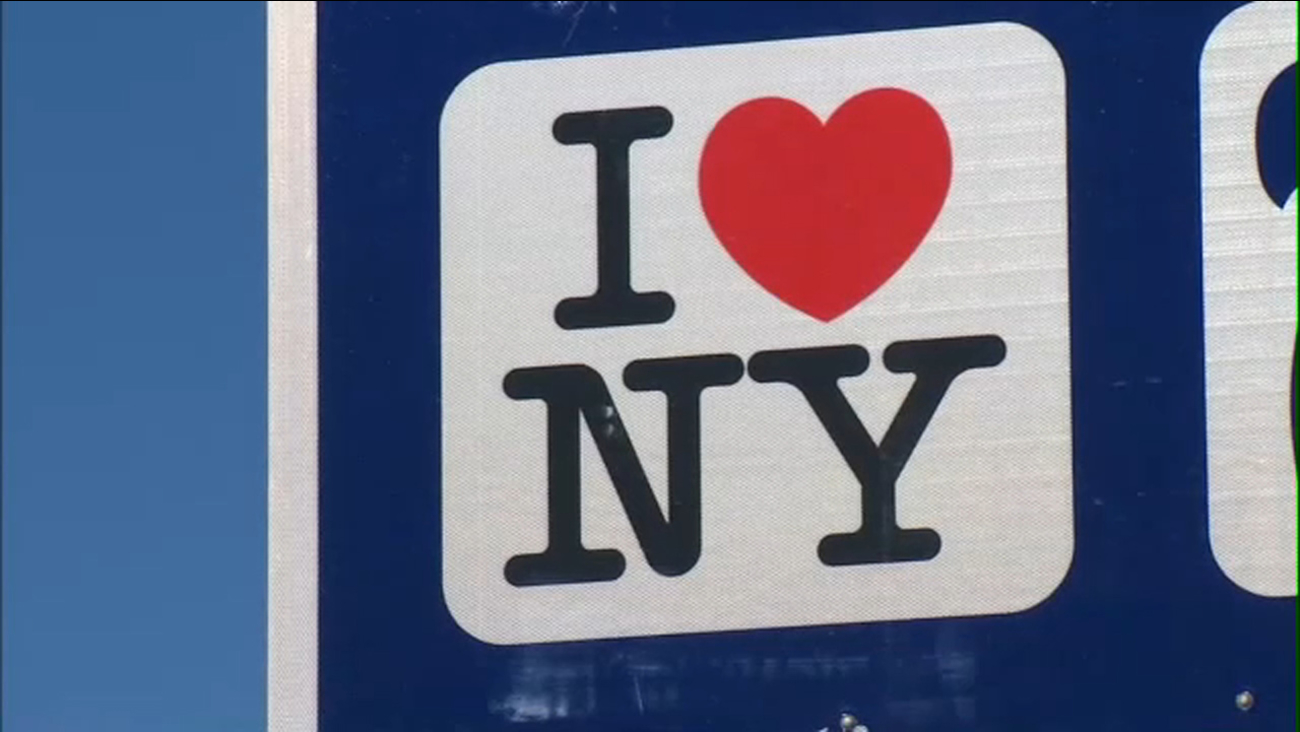 NEW YORK (WABC) -- An agreement has been reached to allow 'I Love New York' signs to remain on all New York State highways but many will have to be removed.

The accord was recently made between the federal government and the Cuomo Administration before the decision deadline.

Federal transportation officials were originally holding $14 million in highway funds hostage until the state agrees to take them down. The 500 billboards on highways across New York cost $8 million to install.

The signs are in a group of five, but only the first will be permitted to stay up.

80 percent of them will have to removed at significant expense, to be moved off highways and into parks and other state property.

State officials credit the signs for boosting tourism, and a new ad campaign is coming.