Hillary Clinton rules out another run for president in 2020 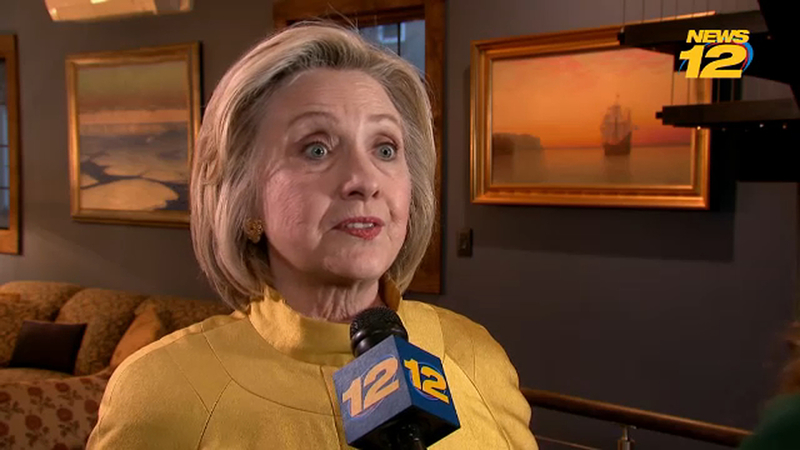 NEW YORK (WABC) -- Hillary Clinton is putting to rest any speculation about another race for president in 2020.

Though she had suggested before that she wouldn't run again, Clinton ruled out a bid for the first time Monday in an interview with News12 Westchester.

The former first lady, New York Senator and Secretary of State said that even though she will not enter the campaign, she still plans to work with the Democratic candidates.

But Clinton said she did not think she would run for elective office again, adding that she loves living in New York and is grateful for the eight years she spent as senator.