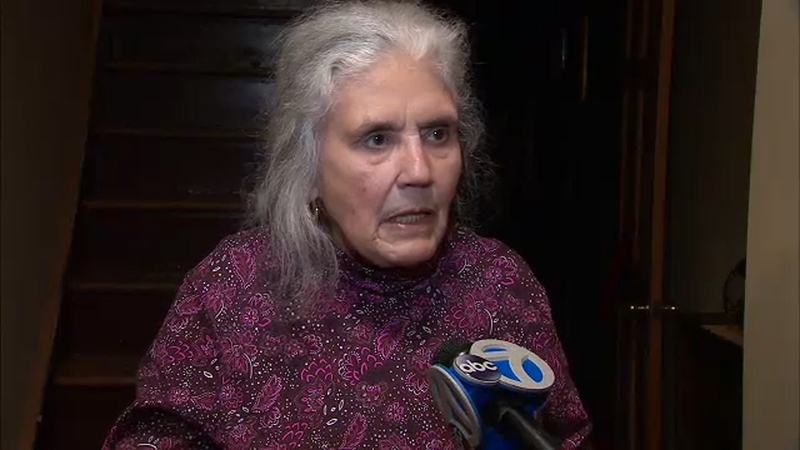 NEW YORK (WABC) -- A 78-year-old woman was hit by a driver who stopped, looked and took off.

Rodriguez says the driver was not on his phone and was not distracted, because just before he hit her, they made eye contact.

"I saw the car coming, and he saw me. We both looked, but then the next thing I knew, he came too close to me and he knocked me over," she said.

A week later, her left leg, struck by the minivan is still bruised and sore. She says at one point, the driver briefly opened his door - he knew he hit her.

"In the moment I was dazed because I couldn't believe I was on the ground. When I looked up he was looking at me. He was looking at me from his car. And I thought he was gonna get out to at least say 'can I help you up?' or something," Rodriguez added.

The Bronx woman says he didn't say a word before taking off.

There was a passenger sitting next to him.

She describes the driver as young Hispanic man, clean shaven. All she could make out was the letter G on his New York license plate.
She tried to get up but several witnesses wouldn't let her - they called 911.

Rodriguez says if the driver had just gotten out of his minivan, and helped her up, she would've just gone about her day and would have continued to buy groceries and walk home.

Rodriguez said it never occurred to her to get the police involved.