Car calls 911 to report accident after Florida hit and run 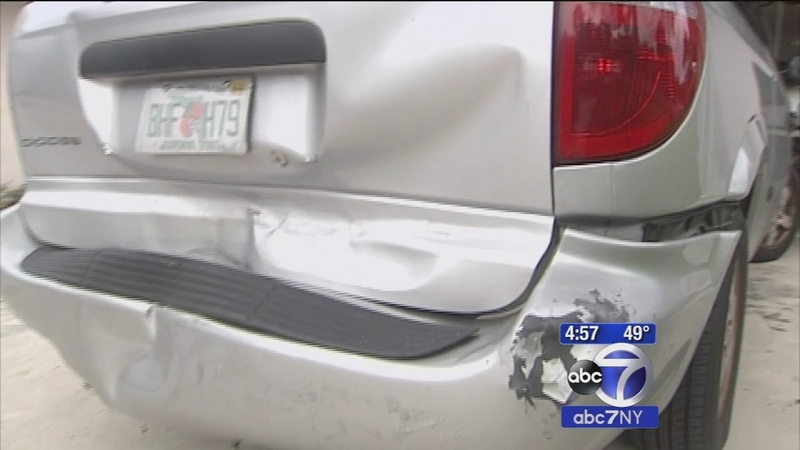 PORT ST. LUCIE (WABC) -- A hit-and-run mystery was solved and a woman arrested in Florida after an unusual call to 911.

It wasn't the driver who picked up the phone, but instead it was the car that called for help.

Port St. Lucie police say a car safety feature helped them to track down 57-year-old Cathy Bernstein, who they say hit a truck and then lowed through a van on Prima Vista Boulevard.

Bernstein allegedly fled the scene, but her car's emergency assistance feature didn't just made a record of the crash, it automatically contacted 911.

"I have a contemporary dance company and we're doing our Christmas party," she said. "And I went to get some presents."

Instead of spreading cheer at her studio, Preston was rushed to the hospital -- the very same one where police put Bernstein.

"I saw her in the hospital," Preston said. "I just went by, and I'm assuming she had a worse night than I did."

Police say once Bernstein was treated, they took her to jail.