Family speaks out after man killed by hit-and-run driver in Woodbridge, NJ 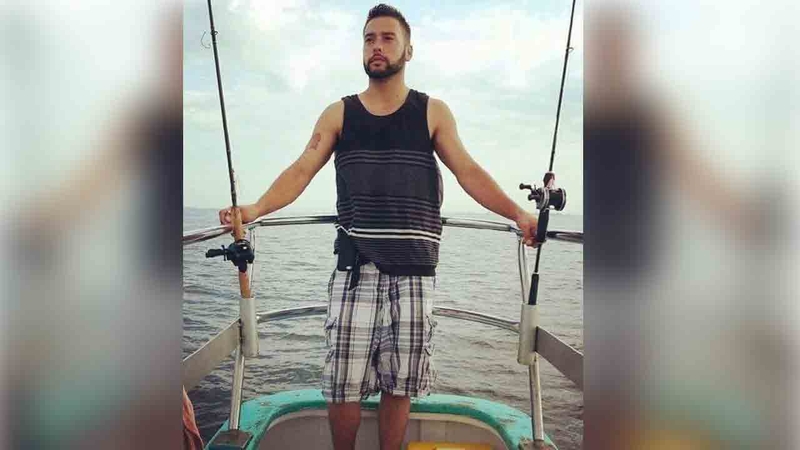 Family speaks out after man killed by hit-and-run driver in Woodbridge, NJ

WOODBRIDGE, New Jersey (WABC) -- It was a somber Thanksgiving for a father from New Jersey after his son was killed in a hit-and-run crash.

More than three months after the tragic incident, we're hearing from the victim's family.

"The first thing I think about when I get up in the morning is my son," said John Kukuch.

Kukuch mourns every day the loss of his son, 31-year-old John Jr.

Lanterns lit up the sky during a ceremony on September 29th, the day he should have turned 32.

That is where a hit-and-run driver slammed into him at 1:30 a.m. on August 13th and kept going. His body stayed there an hour before a driver noticed and called 911.

"He was the fun uncle," said Jennifer Bentivegna, his sister. "When he walked in, all the kids ran to him."

"For Christmas, the thing on the top of my list, he would buy for me," said John Jr.'s niece, Gia Bentivegna.

He left behind a son, John the Third. His dad used to FaceTime him every night at 8:00. His granddad steps in more now.

"I realized I replaced his father," said John. "It hurts."

Since our story about John Junior's death first aired on Eyewitness News, the family has put up that billboard along Route 1, because no one has come forward.

No one has offered tips, and police have no leads.

"It's heart-wrenching to know someone is out there, did this, knows it, (and is) going about their life," John said.

The family's gofundme page has raised $8500 toward a $10,000 reward they want to offer the person who helps find the driver.

They are hoping whoever did this will just come forward - and finally give them some closure.