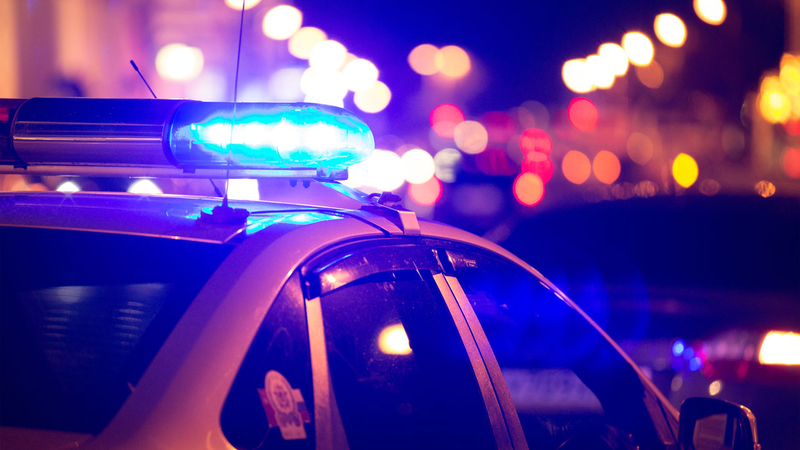 WILLIAMSBURG, Brooklyn (WABC) -- A 25-year-old cyclist was struck and killed by a vehicle that apparently fled the scene in Williamsburg, Brooklyn Thursday.

Police said they responded to a 911 call around 11:30 p.m. and found a young woman, unconscious and unresponsive, lying on the street near Broadway and Rodney Street. She was pronounced dead at the scene.

Police are trying to determine whether or not the driver knew that he or she hit the victim.

No arrests have been made, and an investigation is ongoing. The identity of the victim has not been released.

The vehicle was described as a grey or silver tanker-type car.

Officials said five people have been killed while biking in New York City in 2019, four of them in Brooklyn. As L train service is slated to reduce, advocates say commuters will turn to biking for alternatives, and therefore Broadway needs more protected bike lanes