Pedestrian fatally struck by driver of stolen car in Queens 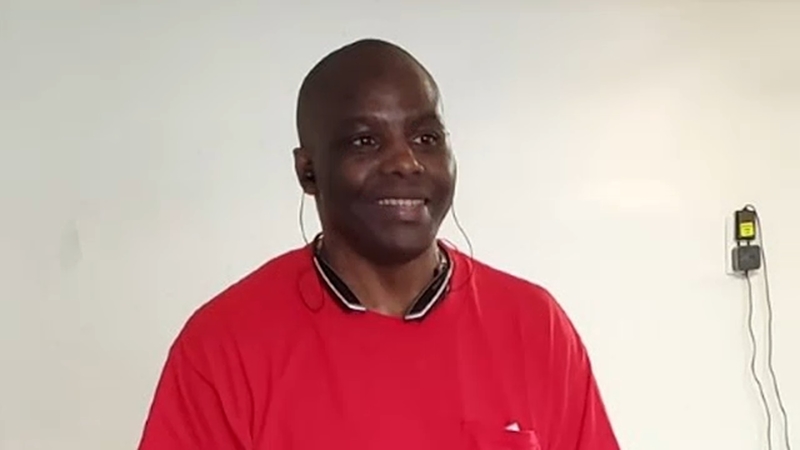 Pedestrian struck by driver of stolen car in Queens

JAMAICA, Queens (WABC) -- A man was struck and killed by the driver of a stolen car in Queens.

According to the NYPD, the victim, identified as Earl Hall, 48, was crossing the street when he was struck by a Ford Mustang GT.

Authorities say the suspect then exited the vehicle and fled the location shortly after when another vehicle arrived and picked him up. Detectives confirm the vehicle involved in the crash was stolen just moments before.

Police found Hall unconscious and unresponsive with head trauma. EMS responded, and pronounced him dead at the scene.

Police are searching for the suspect.