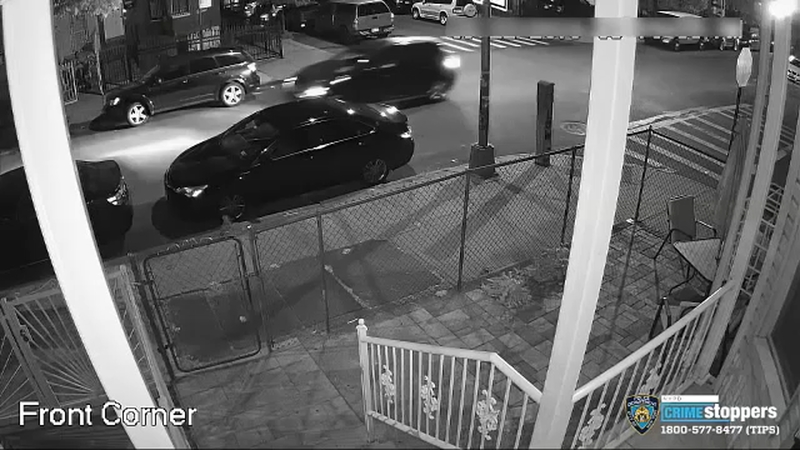 CYPRESS HILLS, Brooklyn (WABC) -- Police released new video of the car they believe was behind a fatal hit-and-run in Brooklyn this weekend.