KFSN
HANFORD, California -- Christmas is a bittersweet day for Miranda Garza. It is the day of her anniversary with her boyfriend, Raymond Romero, the day she lost him in a car crash, and the day she delivered a reason to live on.

Garza left the hospital Thursday night surrounded by nurses and family members. Yet for the first time in 13 years, she has never felt so alone.

"I get so many emotional feelings because she looks just like him. He really wanted to meet her," said Garza.

In her arms was her greatest consolation through the numbing pain -- baby Eileen Rizzo Romero. Three hours before she came into this world, her parents were driving back home to Hanford from a Christmas party, when a car ran a red light and slammed into them.

"I turned around and I lifted my husband's head up, I gave him a kiss, I said please wake up. His eyes were wide open, but he was just gone," said Garza.

Garza said the crash knocked her out initially. While she lay unconscious, she dreamt of a voice telling her to live on. Witnesses later told her that was Raymond leaning into her ear.

"I thought it was my consciousness telling me to wake up. I just hope it was him and he knew that I did get up and I am here for our kids and that we didn't leave them by themselves."

Now, her focus is on taking care of her two sons, also injured in the crash and telling them their father is gone.

Christmas for the family will never have the same joyful ring. Garza says she does not have the time to decide what it will stand for. She has to focus on pushing through, for her newborn daughter, for her family, and for Raymond.
Report a correction or typo
Related topics:
birthu.s. & worldhit and run accident
Copyright © 2020 KFSN-TV. All Rights Reserved.
BIRTH 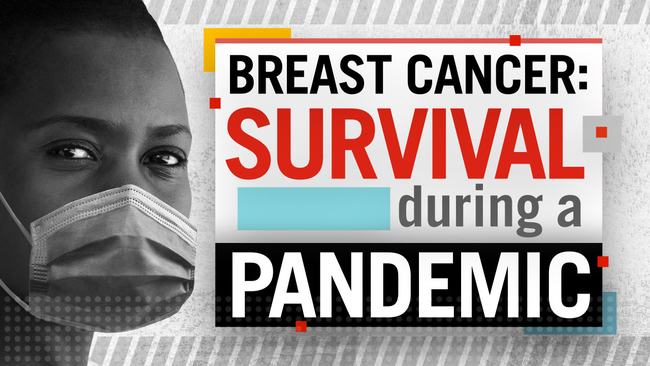 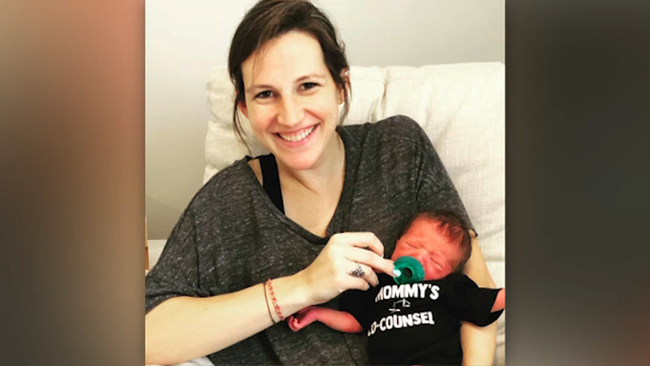 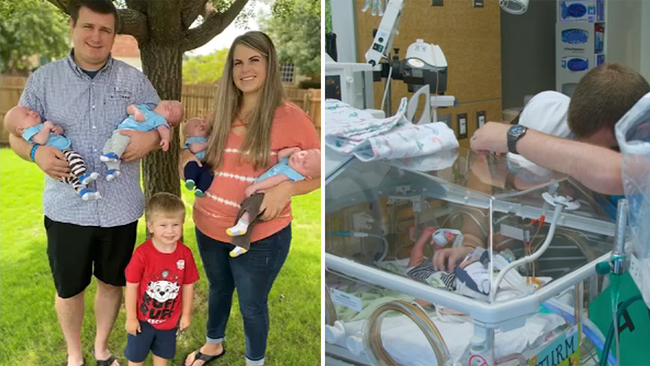 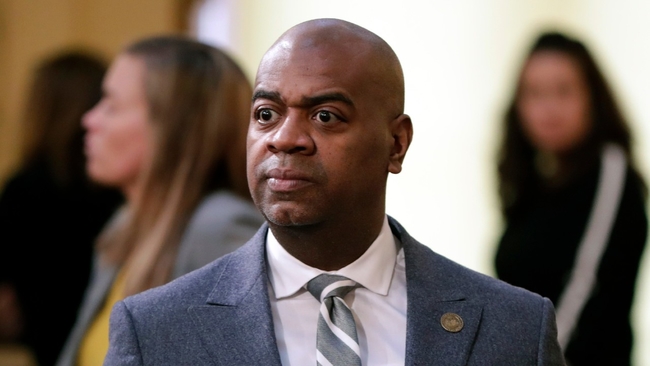