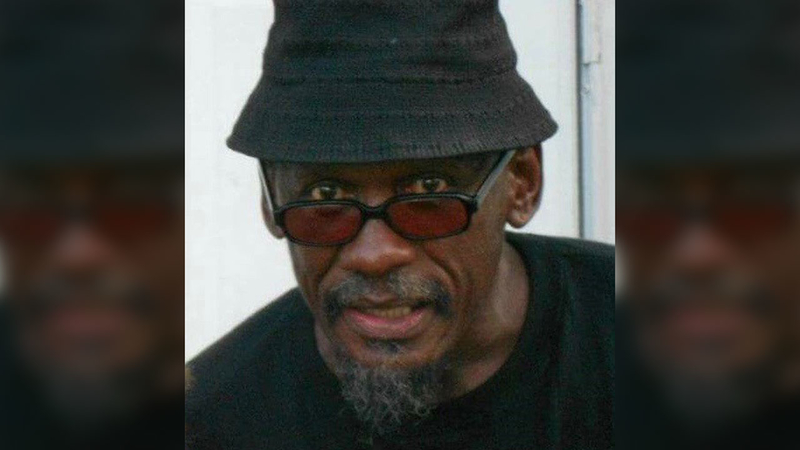 ASTORIA, Queens (WABC) -- A 59-year-old cyclist has passed away months after he was struck in a Queens hit-and-run -- and now, his family wants the driver -- who got out of his car and ran from the scene -- to face charges related to his death.

Lorenzo Anderson passed away March 19. He had been in a coma since the accident on August 17, 2017.

"From a hit-and-run, it became a homicide because he died because of the injuries," said Michael Anderson, the victim's twin brother.

He spoke to Eyewitness News outside of the Hill Funeral Home on Adam Clayton Powell Boulevard in Harlem, where funeral services were held Tuesday morning.

Lorenzo Anderson, who had a prosthetic leg and always rode his bicycle, was on his way home from work around 11 p.m. when police said he was struck at the intersection of 36th Avenue and 12th Street in Astoria.

After the crash, the driver of the Mercedes-Benz pulled over and ran away from the scene on foot.

His passenger stayed in the vehicle, was interviewed by police and later released.

An arrest was made in this case. However, the Queens District Attorney's Office declined to prosecute for lack of evidence.

Anderson's family is wasting no time now asking for help identifying the driver so the NYPD to make a new arrest.

"It's not fair because I got robbed of a twin brother," Michael Anderson said. "I just really want the person that did this to pay. And that's it."

In hit-and-run cases where the driver abandons the vehicle, there are legal challenges to prove beyond a shadow of a doubt that the driver was behind the wheel at the time of the accident. However, the family said they will push forward to do whatever they can to make this driver pay for what happened to their brother. 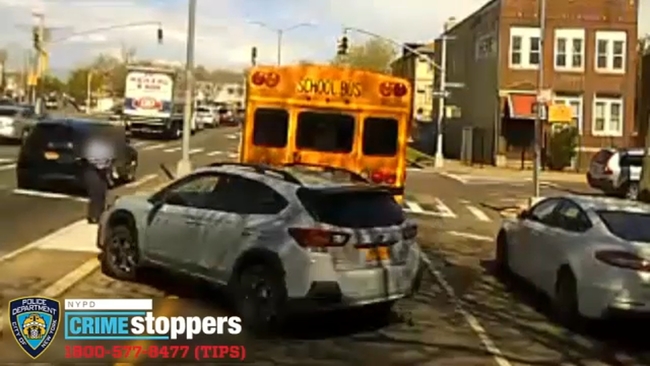 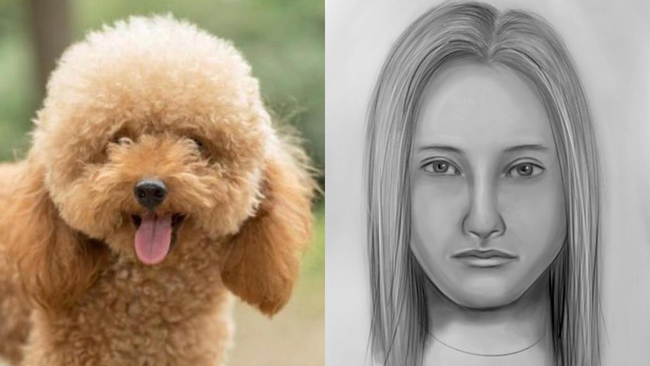 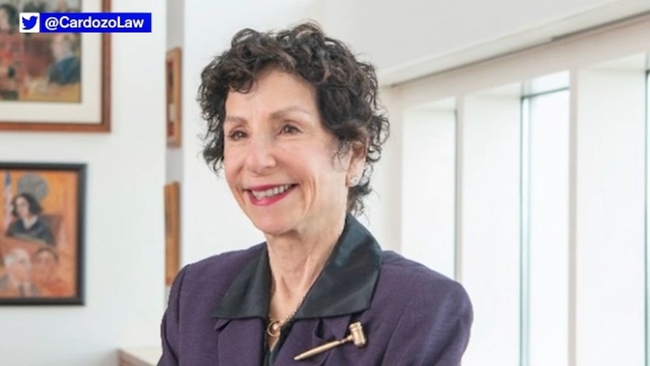