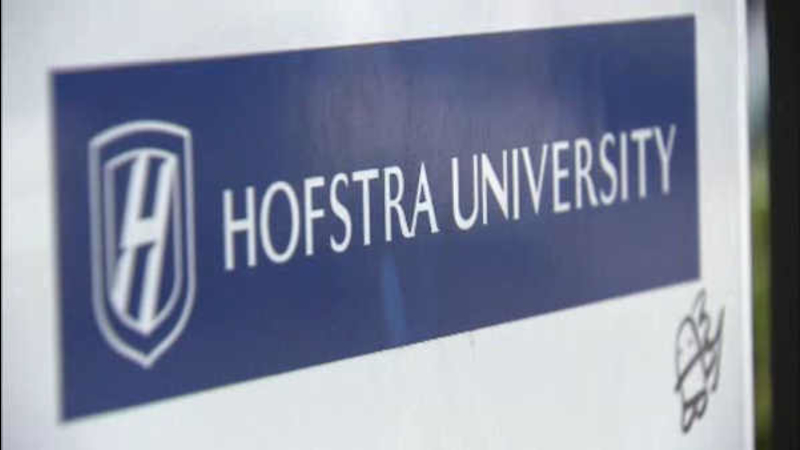 Hofstra students warned about man exposing himself near campus

HEMPSTEAD, Long Island (WABC) -- Police are warning Hofstra University students about a man near campus who they said recently exposed himself to strangers.

A man was reported sitting in a dark sedan off-campus near the Hamilton Road entrance gates, according to the Hofstra University Department of Public Safety.

The man approached women walking alone around midday, asked for directions onto campus, then when the person responded, he exposed himself, police said.

There were two incidents in a 10-day period -- one was a block from campus and another was two blocks from campus.

The man typically parks along Hamilton Road to scope out and approach his victims, investigators say.

Still many female students say they're alarmed something like this is happening so close to their school.

"I think most girls are trying not to walk alone on the street," said student Ali Sousa. "I gave a girl a ride home yesterday. I definitely don't walk at night alone but usually during the day it's fine, not anymore I guess."

"I always walk in groups around here and like in the daylight there's normally students leaving, so I'll try and stay around them but you just have to be cautious no matter where you are in the world. It's just you always gotta think of that nowadays," said student Gabby Kane.