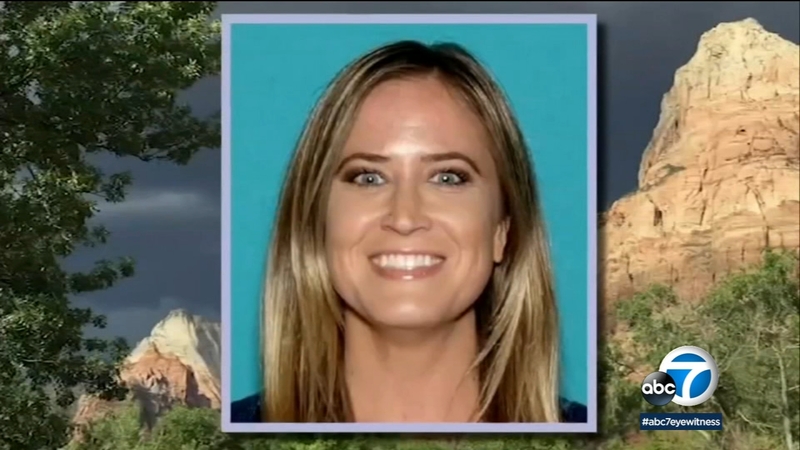 Authorities are looking into whether Holly Courtier's disappearance was actually staged to raise thousands in GoFundMe donations.

Rescuers found the Woodland Hills mother after 12 days in the park.

Family members say Courtier had a mental breakdown and went to Zion in the middle of the night on a spiritual journey without telling anyone, and without food or water.

Family members say the 38-year-old Woodland Hills mother had a mental breakdown and left in the middle of the night on a spiritual journey without telling anyone.

Her family said she hit her head and survived on water in the park, but rescuers say Courtier was able to walk off with minimal assistance.

"I think she was seeking solitude. And then a number of choices just went horribly wrong," Courtier's sister Jaime Strong said. "I think she thought she could go in there, spend a couple days alone, fast and pray, and then come out of the park."

Some rescuers are questioning her story and her choices, especially since the water in Zion's Virgin River is toxic due to an algae bloom.