7 On Your Side solves kitchen countertop catastrophe 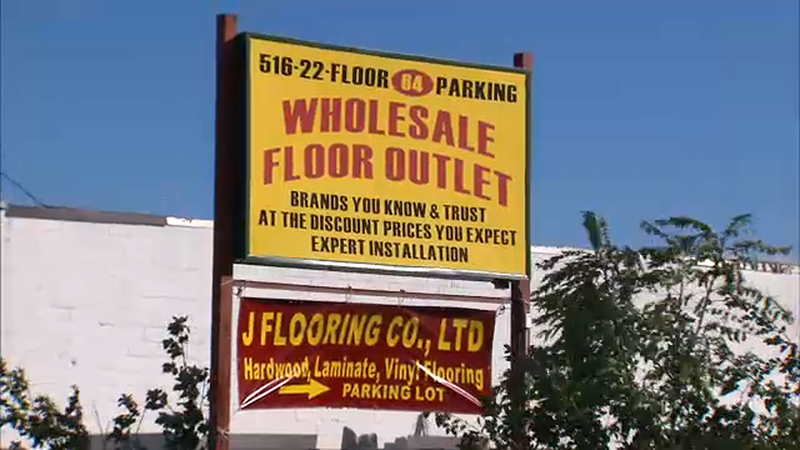 7 On Your Side solves kitchen countertop catastrophe

EAST MEADOW, Long Island (WABC) -- A family from East Meadow saved for 13 years for a new kitchen, but the makeover became a mess when their custom countertops never arrived. And when they got payback push-back, they called for us for a little "counter offensive."

"They were supposed to install on the island," he said. "The little nook. And this whole area."

It was supposed to be delivered September 1, but six weeks later, no countertops ever arrived. And that meant no working kitchen. So the family was eating out for more than a month.

Wiscovitch said he was told that delivery was delayed by a variety of excuses.

"The supplier sent the wrong slab," he said. "Then, the following week, we never sent the slab."

By mid September, Vince and Pam tired of waiting. They paid a different company for new countertops, and she asked the lady who took her money for a refund for the order that never came.

"I don't understand, you're the salesperson we dealt with," Pam said. "We gave you the money. Just give us the money back."

So we went to Wholesale Floor Outlet and talked to the person she paid. Her name was Kelly Mendez. She acknowledged taking the money, but said she turned the money over to her boss.

But when we tracked the owner down over the phone, he told us even though we found his company's doors still open, it's been out of business since the summer. He also said he never got any of the Wiscovitches' money.

Mendez disagreed, saying she's not responsible for the refund.

"How can I refund money that (the owner) take?" she said. "Why am I going to take money from my pocket? I was his employee."

But the next week, that's exactly what she did.

The Wiscoviches say Kelly showed up with half their cash, $1,450, and signed an agreement promising to pay the balance by Thanksgiving weekend.

"I know they wouldn't have come through if you were not involved," Vince said.

But we made sure she kept her promise to pay the balance and the Wiscovitches have received the balance of the money owed, (a second payment of $1,450), making them 100% whole.

The big takeaway is that first, before paying any contractor, do some research and check if the installer is licensed as a home improvement contractor. This one wasn't.

And don't pay in full until the job's finished and you're satisfied. This couple made a big mistake by paying in full before the job was done.