How to solve your own medical billing mishap

WABC
By Nina Pineda
MONTGOMERY, NY (WABC) -- The stress of the debt one family has been fighting has gone on for a year.

"It was frustrating. It was horrific. And it was hurtful," said Martin Maturine.

The last time the leaves were changing around Donna and Martin Matiruine's Orange County home, Martin was fighting for his life.

"My liver had gotten to cirrhosis. It was in the first stage or cirrhosis, yeah," said Martin.

Martin contracted Hepatitis C 20 years ago from a blood transfusion while suffering from an ulcer. The new treatment offered by New York Medical College was a chance to finally stop the silent disease's progression.

"I was so happy there was something new with minimal side effects," said Martin's wife, Donna.

The regimen was a huge success, but then came the bill from Westchester Medical Center, putting the patient on the hook for more than $2,500.

"The insurance says I'm not liable. (But) the hospital says I am," said Martin.

But despite Martin's calls, and angry emails from his doctor's office to the hospital. Which Martine read, "...Attached is another example of how Westchester Medical Center is ignoring our patients when they shouldn't have been billed."

Westchester Medical sent him to collections. Then sicced an attorney on them. The message? Pay up or get sued. The Maturines turned to us for help.

"You know I had the coverage, you know its available, you don't owe anybody any money and neither party wanted to take a closer look at," said Martin.

So we asked all parties to take another look. Empire told us it had mistakenly coded part of the coverage. And days after our calls...

"I owe nothing. I owe zero. They made a mistake with the billing and we owe nothing," said Martin.

Their outstanding bill was finally reconciled.


Related topics:
home & gardenhousing7 on your sidehousing market
Copyright © 2021 WABC-TV. All Rights Reserved.
7 ON YOUR SIDE 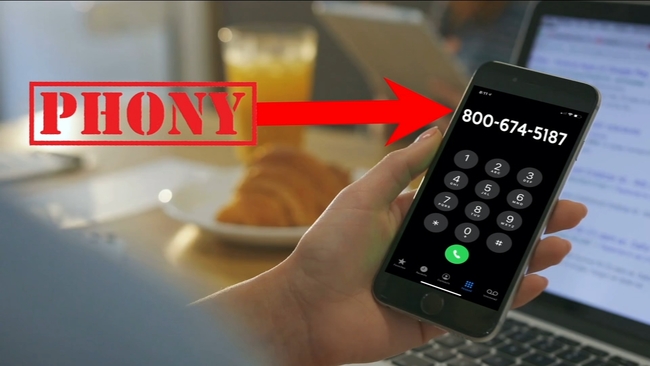 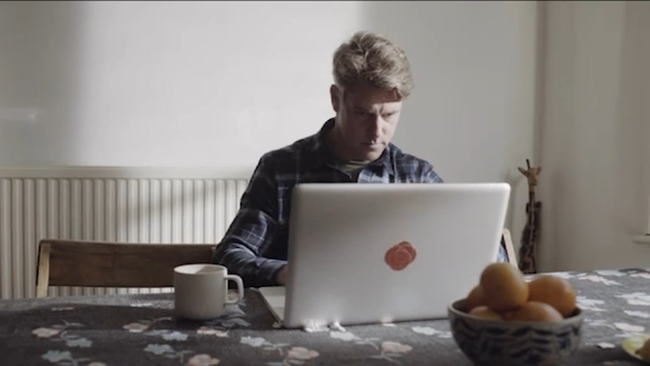 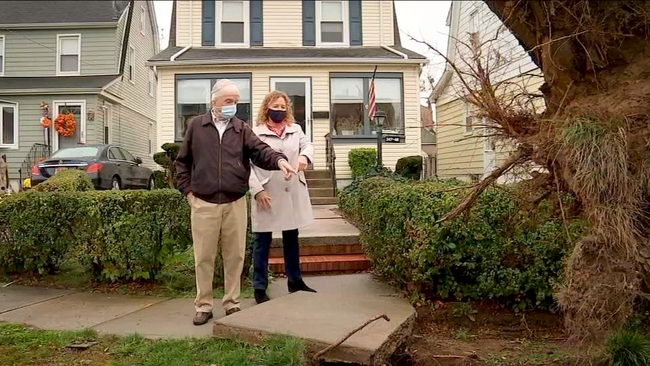