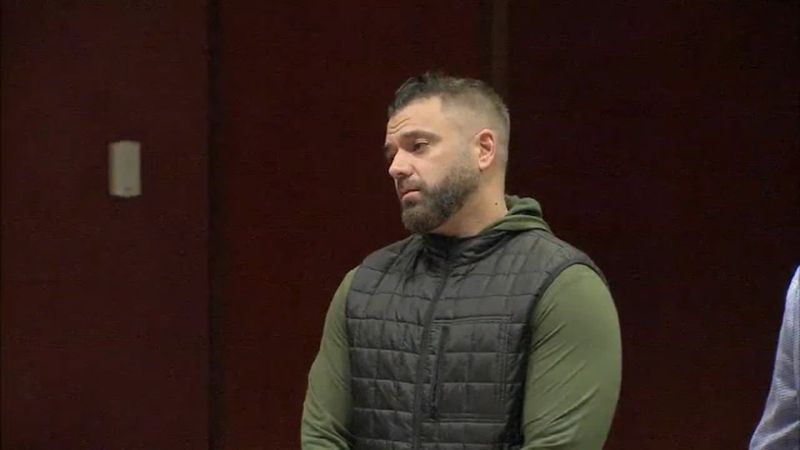 A New Jersey man who authorities say was involved in a GoFundMe scam was indicted in federal court on 16 counts of wire fraud and money laundering on Wednesday.

Prosecutors said the trio fabricated a story, claiming McClure ran out of gas on Interstate 95 in Philadelphia but encountered Bobbitt, who gave up his last $20 to pay for gas.

Bobbitt, McClure and D'Amico allegedly made up a story in 2017 and even faked photos of themselves standing on the street at the scene of the purported exchange.

The trio gained widespread recognition, and more than 14,000 donors contributed over $400,000 through GoFundMe to help Bobbitt.

But it was all a scam, Burlington County prosecutors said, intended to enrich the three co-conspirators. GoFundMe has said it refunded the donations.

Last month, D'Amicopleaded guilty to a state charge in connection with the case.

McClure and Bobbitt have already pleaded guilty to federal and state charges.