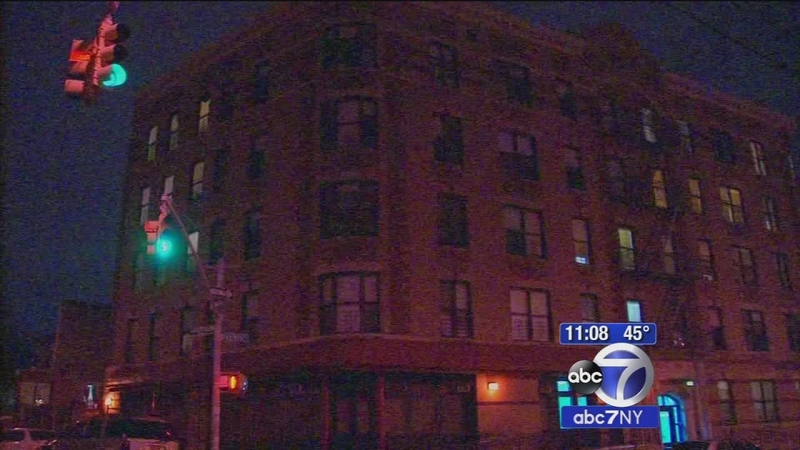 SOUTH BRONX (WABC) -- A worker at a homeless shelter in the Bronx was arrested and accused of assaulting a resident. Now, the worker is in police custody.

Sources say the 29-year-old victim was staying at the Freeman Family Houses in the Bronx. Eyewitness News is told it all began with a call to 311 after the victim complained about services to the shelter. The call then escalated into an argument with one of the workers. The worker then called her family to come over, and they allegedly beat up the victim with her 7-year-old daughter watching.

The worker, 29-year-old Thira Washington turned herself in on Monday, and police confirm she has been charged with assault.

Officials report the attack happened last Tuesday at 5 p.m. across the street from the shelter.

Police are also looking to arrest another person in the attack - they believe the second person may be Washington's own mother.

A detective tells Eyewitness News that the victim was punched in the face, leaving the left side of her face completely swollen.