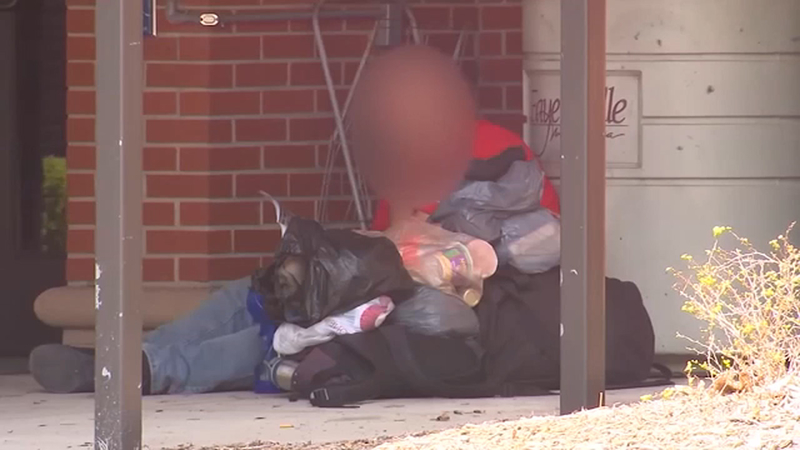 NEWARK, New Jersey (WABC) -- Officials in Newark have filed a lawsuit against New York City in an effort to halt a program that relocates homeless families to other states.

For two years, the de Blasio administration has paid homeless residents up to a year's rent if they move to another city.

Thousands have accepted and moved to cities across the country, where many have no idea.

Newark has taken in more than 1,000, but now, the city is suing the Big Apple because of things like shoddy floors and other maintenance problems about which those formerly homeless people are alerting their new local officials.'

He said his city also can't take is so many homeless and that they've had to shut down privately-owned apartments because they are in such bad shape.

"These are human beings who we are trying to not be on the street and not be in shelter and have some kind of better life," de Blasio said "It's not just a New York City problem. It's not just a Newark problem. It is a regional problem and an American problem, so we should all be working on this together."

City Hall responded to the lawsuit with a less conciliatory tone.

"The city of Newark has inexplicably taken a page from the Trump playbook, building a wall to single out and prevent families from seeking housing," a statement read.

Mayor Green responded by telling de Blasio to play fair and be up front about what his happening.

"Respect us enough from New York to over here in East Orange, in Jersey, and give us a call to see how we can work together," he said.

Green said he's not against homeless families being moved to his town, he says he just wants to know about it.