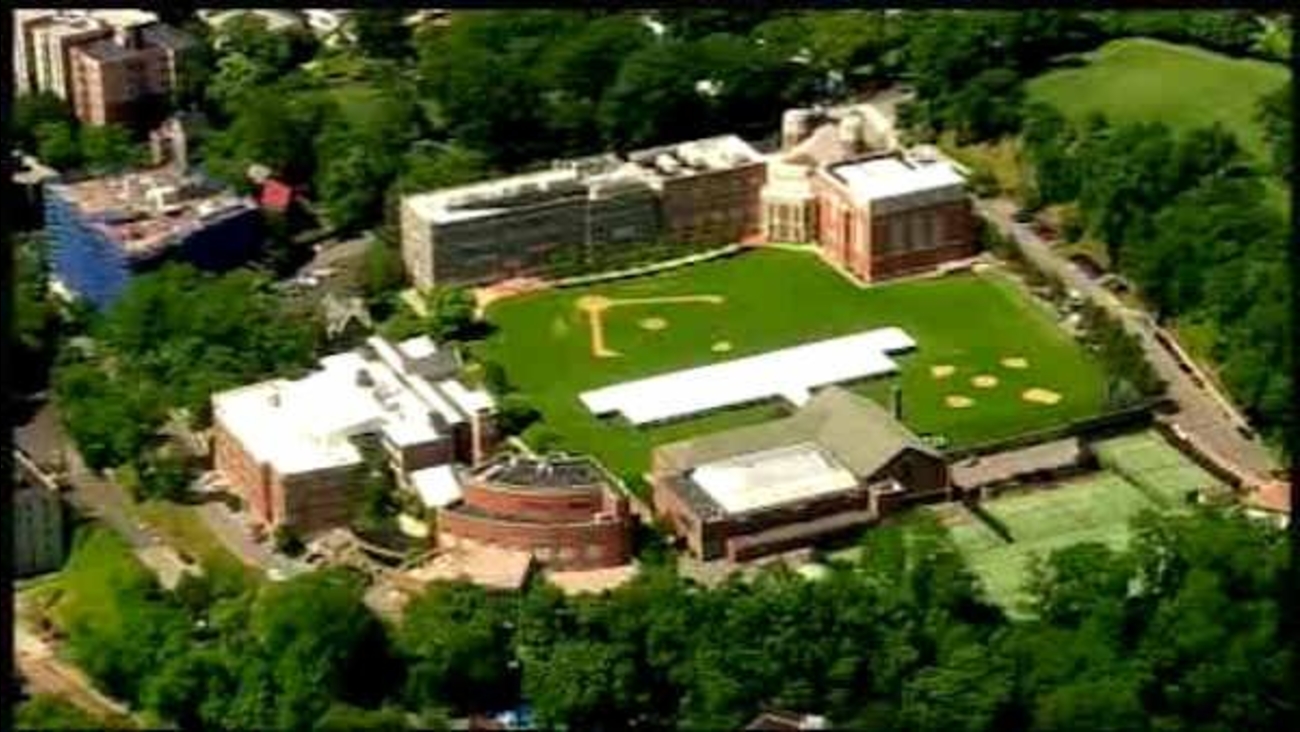 NEW YORK -- A new investigation into alleged sexual abuse at an elite New York City private school has found that the abuse was more widespread than previously reported.

The Wall Street Journal reports the investigation into the Horace Mann School identified more than 60 former students who say they were abused from the 1960s through the 1990s. The report was compiled by a nonprofit group founded by alumni to address the scandal.

The new number of alleged victims is more than double the 25 cited in a 2013 report by the Bronx district attorney's office.

Horace Mann said in a statement Tuesday it would review the report to determine whether it contains any suggestions that would further strengthen child safety. The school previously announced a number of settlements with former students.