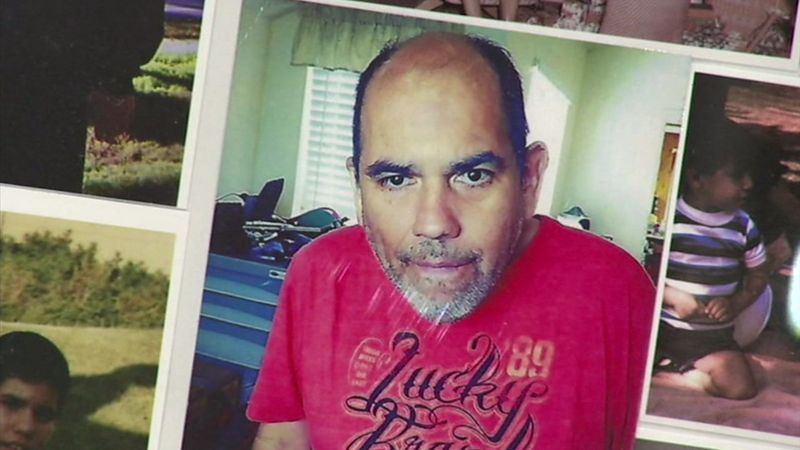 "It's been tragic. He was my everything," Melendez said.

He had 24-hour care at his group home and had other caretakers take him to and from activities.

After an outing on a hot August day, Melendez said a driver who was supposed to take her son home left him inside a car.

"He only did what he was told to do," Melendez said.

Melendez said he was supposed to be home by 3 p.m. on that particular day.

According to a lawsuit just filed, his body was discovered that night hours later.

Melendez said the only reason she knew her son didn't make it home was because she got a call from the coroner's office almost 12 hours after his death.

"I said, 'If you're calling me from the coroner's office, you're telling me my son is dead," Melendez said. "I said, 'I don't believe this. This a prank call.'"

Melendez said the driver who was supposed to take Cortinas home from a day trip had three passengers in his car.

Instead of taking Cortinas home, she said he was left outside the driver's home in West Covina.

Easterseals Southern California said the driver in question is no longer employed.

"Our employees undergo rigorous training and professional development and we carefully monitor their performance. Without exception our services have been validated to meet and exceed all standards," a statement from Easterseals Southern California read, in part.

Homicide detectives said because they're still investigating, no charges have been filed.

"We are very hopeful," lawyer Dean Aynechi said. "And we expect law enforcement and the DA's office to file charges in this matter."

Melendez's lawyers said they still don't know why the driver left Cortinas in the car, and hope the lawsuit brings them more information.