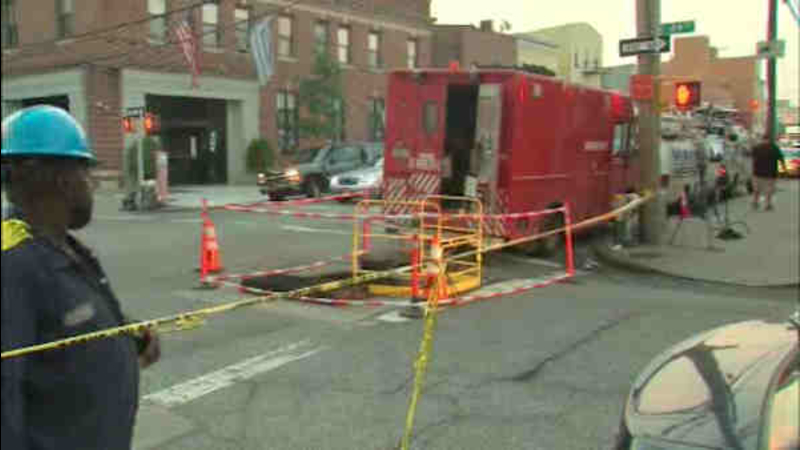 An outage on Broadway at 44th Street in Astoria, Queens, left residents powerless overnight and through the morning. Police closed local streets.

An underground cable blew, causing a manhole explosion and fire that knocked out power to an entire block. Con Edison was making repairs Thursday morning.

In Flushing, Con Ed workers had restored power after a manhole fire at Prince and Roosevelt avenues Wednesday afternoon.

According to the New York City Housing Authority, one building with 80 apartments was without power and two other buildings with 160 apartments had partial power.