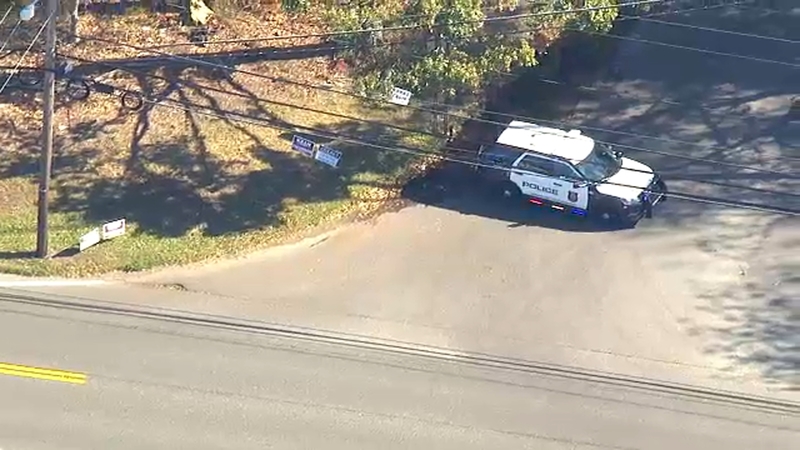 HOWELL, New Jersey (WABC) -- An arrest has been made in the death of a man whose body was found on a central New Jersey roadway last week.

They say the two Lakewood men were returning home from Middlesex County early Friday when they got into an argument that ended when Rojas killed Rafael.

They declined to provide details on how the slaying occurred.

Rafael was found lying face down on Hurley Pond Road in Howell around 3:45 a.m. Friday by police responding to reports of an unconscious man.

He was taken to a hospital but was pronounced dead a short time later.