Smoking could soon be banned at all public housing, even in apartments 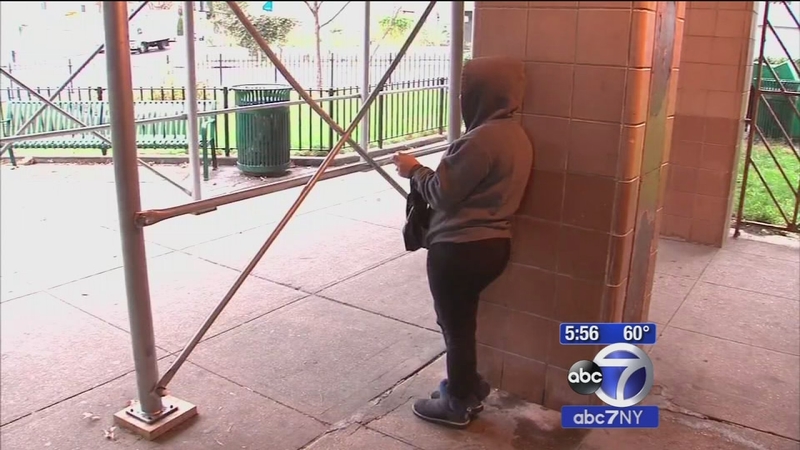 Smoking could be banned in public housing

WASHINGTON -- Smoking could soon be banned in public housing nationwide - even inside people's apartments.

The Department of Housing and Urban Development proposed a rule Thursday that would require the more than 3,100 public housing agencies across the country to make their properties smoke-free.

"We have a responsibility to protect public housing residents from the harmful effects of secondhand smoke, especially the elderly and children who suffer from asthma and other respiratory diseases," HUD Secretary Julian Castro said in a statement.

Castro says the ban would protect the health of more than 760,000 children and save about $153 million a year in health care costs, repairs and preventable fires.

The rule would ban lit tobacco products - cigarettes, cigars or pipes - in all residences, indoor common areas and administrative offices. Smoking also would be prohibited outdoors within 25 feet of housing and administrative buildings. Electronic cigarettes that emit vapor but not smoke would not be subject to the ban.

In 2009, HUD began encouraging public housing agencies nationwide to adopt smoke-free policies. Currently, there are more than 228,000 public housing units that have gone smoke-free, including in Boston, Seattle, Minneapolis, San Antonio and Detroit.

The proposed rule would impact the more than 940,000 units where smoking is allowed.

"This is a natural step to continue to spread the smoke-free protections that started with workplaces and then spread to restaurants and bars," Michael Siegel, professor of Community Health Sciences at Boston University's School of Public Health, said in an interview. "Secondhand smoke is a serious threat to their health in a major way, particularly if there are children living there."

But Jamila Michener, an assistant professor of government at Cornell University, worries that enforcing the ban could lead to lead to evictions.

"This is a misdirection of energy," Michener said. "What HUD should be focusing on is getting people in those housing projects enrolled in Medicaid and that would give them access to smoking cessation services which would actually directly address the public health issue of concern here."

The nation's surgeon general says the rule is needed to protect public housing residents from the dangers of secondhand smoke.

"Everyone - no matter where they live - deserves a chance to grow up in a healthy, smoke-free home," said Dr. Vivek Murthy. "There is no safe level of secondhand smoke."

The public has 60 days to comment on the rule. The ban would take effect 18 months after the rule is finalized.