Human remains found in Aruba could belong to Natalee Holloway 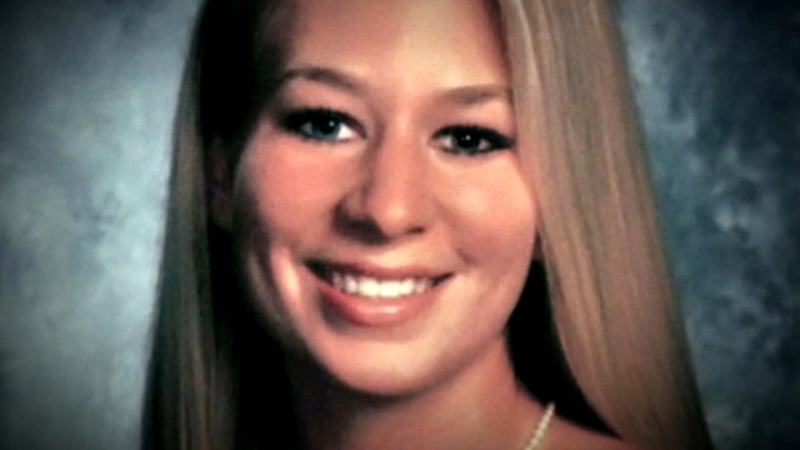 According to Oxygen.com, more conclusive DNA tests are expected to reveal whether the bone fragments belong to Holloway.

The full DNA results will reportedly be released next month.

Holloway disappeared more than 12 years ago when she went on a high school trip to Aruba. She was declared dead in 2012.