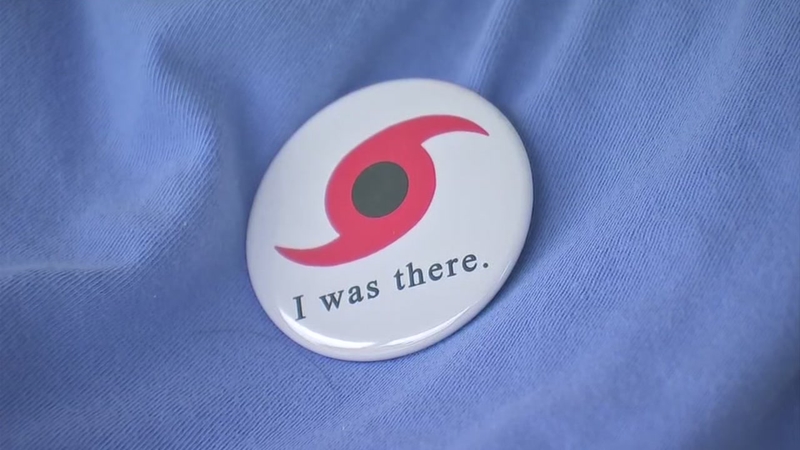 PASS CHRISTIAN, MS -- Though nearly a decade has passed since Hurricane Katrina made landfall, some of the wounds are still slow to heal, and no one knows it better than those who lie in Pass Christian, Mississippi. Memories of the destruction left behind is still fresh in many minds.

"When it's time, you come in hot," laughed Sally James, while sipping iced tea on her porch.

Her home, porch and lifestyle are all brand new, rebuilt after the storm. James evacuated Pass Christian just in time to save her life.

"I knew what had happened," she said. "I knew I had no home left. You don't have to tell women sometimes, it's an instinctive feeling."

James' second home was the public library she ran.

Police officers used the library as a temporary shelter until water from the Gulf of Mexico poured in. The officers barely survived, and the library was destroyed.

Thousands of residents without a home packed the trailer every day.

Others came to the library for the books.

"People read a lot of fiction," she said. "They needed to escape."

Five years after Katrina, the new library was completed. Now, it's still one of the busiest places in Pass Christian.

"They didn't know how determined we were," James said, with a smile. "They learned."